The revelation comes in a letter by the government to Stormont – the parliament buildings in Northern Ireland – that said there would be border control points in three NI ports, the Guardian has said. These ports are said to be at Belfast, Warrenpoint, and Larne.

The news was reportedly confirmed at a select committee session in Belfast yesterday.

Declan Kearney, a junior minister in Northern Ireland’s executive office, gave an update to members of the local assembly.

He reportedly said that the UK government “has confirmed it will urgently put in place detailed plans with the executive, which does include the physical posts at ports of entry”.

In November 2019, Boris Johnson was filmed talking to exporters in Northern Ireland. 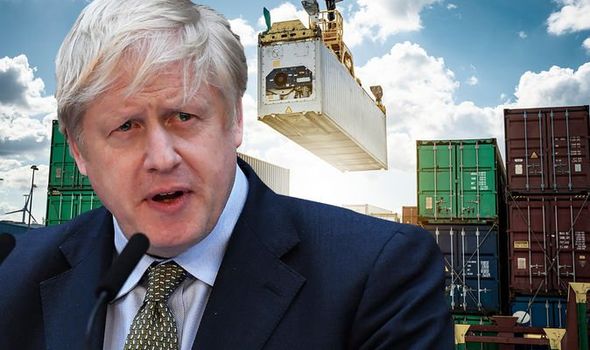 One of the exporters asked Johnson whether or not his firm would need to complete extra forms in order to send goods across the Irish Sea after Brexit.

The Guardian reports that Johnson told the exporter: “You will absolutely not.”

He then reportedly said that if any business is asked to fill in such customs declarations then the business should phone the Prime Minister and he would “direct them to throw that form in the bin”.

It appeared to be a contradiction of what Brexit secretary Steve Barclay had said earlier that year – namely that “exit summary declarations will be required in terms of NI to GB” under the government’s Brexit deal at the time. 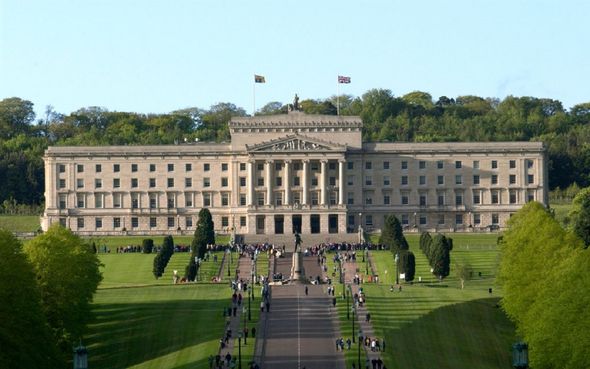 Under the Brexit deal, Northern Ireland will continue to follow EU rules of agricultural and manufactured goods despite the rest of Britain no longer following those same rules when 2020 comes to a close.

The BBC reports that a spokesman for the Cabinet Office said that the government had “always” said that there would be “requirements” for some trade crossing the Irish Sea, and that “the protocol puts legal obligations on both sides.

The BBC added: “We are committed to complying with ours, just as we expect the EU to comply with theirs.”

The BBC also claims that the government has been hard pressed to confirm that there will be border control points (BCPs) at Northern Ireland’s ports. 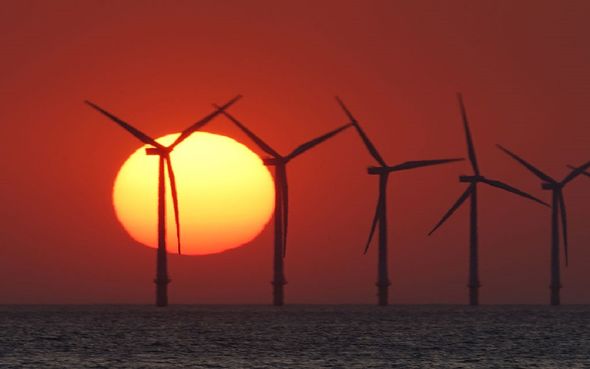 But since the EU has rules on the entry of animals and food products into the single market – to which the NI will remain a part – it looked as though this would always be the case.

In February the EU’s chief Brexit negotiator Michel Barnier said that the UK must begin implementing what he been agreed regarding Northern Ireland – namely new checks on goods entering the country.

Meanwhile, Sam Lowe, a senior research fellow at the Centre for European Reform, has told the Independent that Boris Johnson could extend the Brexit transition period with the EU in order to secure a trade deal without causing much backlash from voters.

The paper reports that the latest survey from pollster Focaldata has said that 66 percent of voters would support a Brexit deal delay, including 45 percent of Brexit Party supporters. 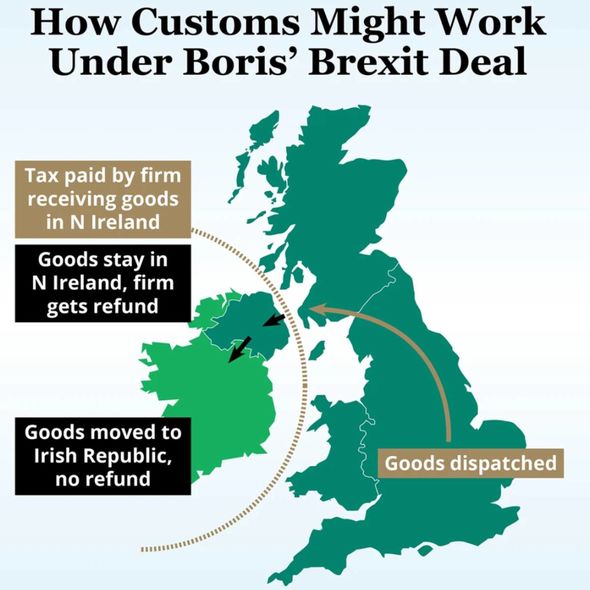 Lowe said: “If [Johnson] were to go on television and say ‘look, I know I said we were going to have all this done and dusted by the end of the year, but the pandemic has eaten up a lot of time and we’re just going to need a little longer, I’m sure you all understand,’ 90 percent of the population would say, ‘yeah, fair enough.’”

The Independent also claimed that an unnamed EU official “close to negotiations” told it that: “It sounds silly, but nobody has to request one, we just have to agree jointly and it doesn’t have to be anybody’s fault… I know it’s a nuance.”

The Prime Minister has repeatedly said that he would not seek to extend the transition period, however. 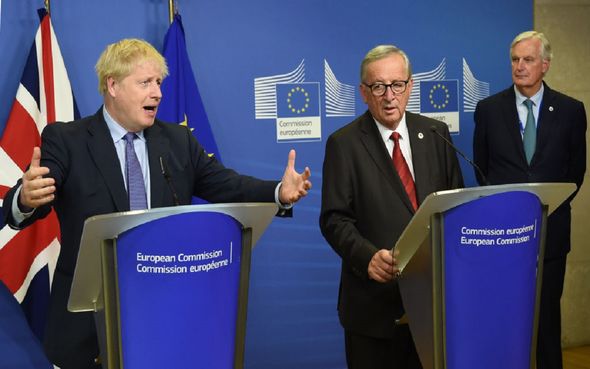 A Cabinet Office spokesman told the Guardian: “We have always been clear that there will be requirements for live animals and agri-food, building on what already happens at ports like Larne and Belfast.

“We want to work with NI businesses and the executive to ensure new admin procedures are streamlined and efficient. The protocol puts legal obligations on both sides. We are committed to complying with ours, just as we expect the EU to comply with theirs.”

Express.co.uk has contacted The Cabinet Office for a comment.