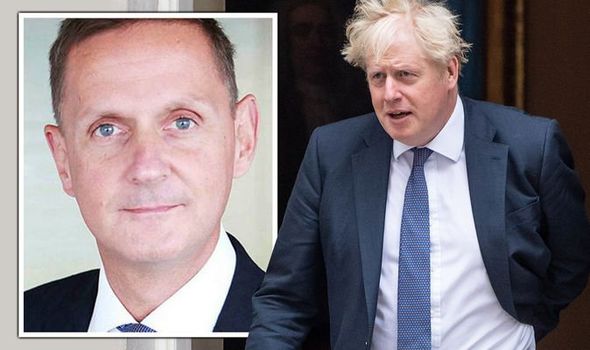 Mr Jones has resigned as the permanent secretary of the Government Legal Department, the Attorney’s General’s Office has said, in the latest departure of a top civil servant. The Financial Times reported Sir Jonathan quit due to a dispute with Downing Street over suggestions it will challenge parts of the Brexit Withdrawal Agreement. A spokesman for the Attorney General’s Office said: “I can confirm Sir Jonathan has resigned but cannot comment further.”

Two Whitehall officials told the FT that he was leaving over concerns the Prime Minister wanted to row back on parts of the Brexit deal relating to Northern Ireland.

This is the sixth resignation of a senior civil servant this year amid growing tensions between officials and Downing Street as Mr Johnson and his top aide Dominic Cummings plan an overhaul of Whitehall.

“If he can’t stay in the public service, there must be something very rotten about this Government. Reckless, law breaking, trashing the best of the UK.”