A furious Brexiteer issued a scathing assessment of the European Union, as he urged Boris Johnson to “rip up” the Brexit agreements and “get out” of the talks. William, in Oxfordshire, delivered the rant when calling in to Mike Graham’s talkRADIO show on Thursday afternoon. He said he was “absolutely livid” with Ursula von der Leyen for launching legal action against the UK.

On Thursday, the EU Commission chief announced that the EU was launching legal action against the UK over Boris Johnson’s plans to override parts of the Brexit divorce deal.

In response, William said: “I am absolutely livid with the EU. They have got us over a barrel.

“They are blackmailing us with food threats, and as far as the treaty goes, I think we should just rip it up.

“Rip it up. The EU to me is a like a bankrupt octopus trying to get in and take everything we’ve got.” 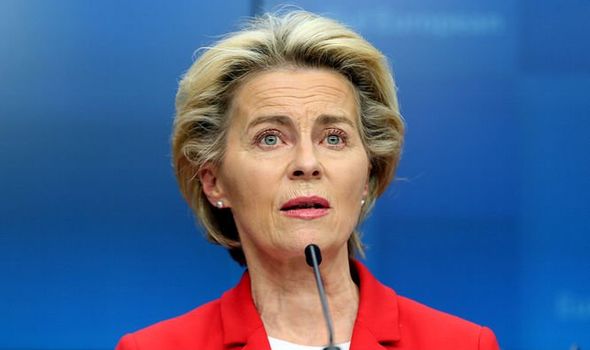 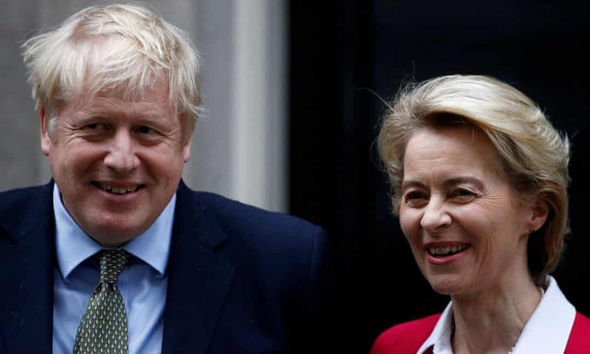 Mike Graham said that businesses in Europe “don’t care” what the officials in Brussels think of the UK.

He explained: “People in Europe and businesses inside the EU will want to continue to do business with us, no question.

“It doesn’t matter what the leaders in Brussels think.”

William added: “We should just get out, no deal. It’s disgusting what they are saying by threatening us now.” 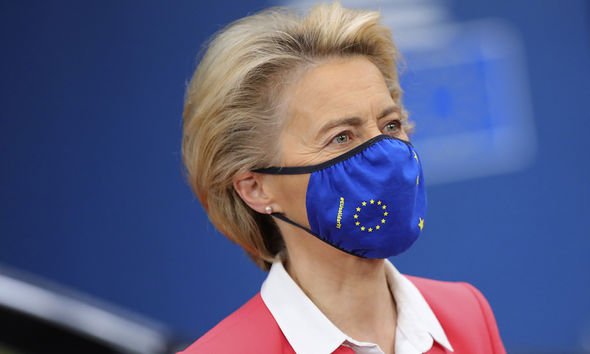 During her announcement in Brussels on Thursday, Ms von der Leyen accused the UK of failing to act in “good faith” and of breaching the divorce deal.

Brussels has sent a letter of formal notice about the legal action and has handed No10 one month to reply.

On Friday, it was revealed that Boris Johnson will speak to Ms von der Leyen on Saturday as part of last-ditch Brexit talks 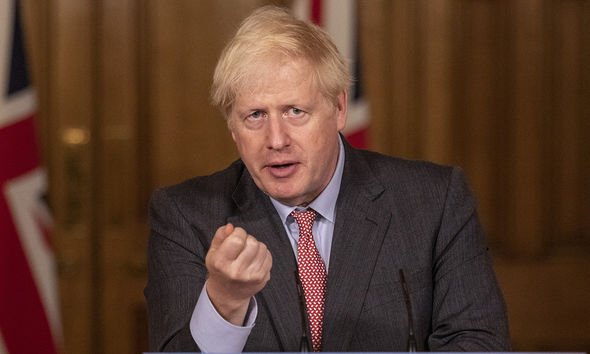 This will mark the first time the pair have spoken since June.

A Downing Street spokesman said the Prime Minister would “take stock of negotiations and discuss next steps” with the Commission President.

It is expected that the two sides will continue in talks through the first two weeks of October before an EU summit on 15 October.

Mr Johnson had suggested last month that the UK could walk away from the talks to concentrate on no deal preparations should there not be agreement by the October summit.