MEPs claimed they would not interfere in the “domestic matter” of Scottish independence – but pointedly promised to remember those who voted to remain in the bloc, a boost for First Minister Nicola Sturgeon. German MEP David McAllister and French MEP Nathalie Loiseau both spoke out on the subject, running the risk of being accused of wading into UK politics.

Ms Loiseau, when asked about Scottish independence and claims the country was being taken out of the bloc against their will, said: “That is a domestic issue for the United Kingdom and we will not interfere – but we will never forget that so many people in the UK were willing to remain in the European Union.

“We have to make the best of the current situation of the agreement and make sure that we remain close partners and friends.

“It will be a little bit more difficult but we will approach the new relationship in good faith.”

Mr McAllister, chairman of the EU-UK Coordination Group in the European Parliament, appeared to open the door to Scotland rejoining the bloc – despite repeated warnings from Westminster and Brussels that this could take years even in the event of independence. 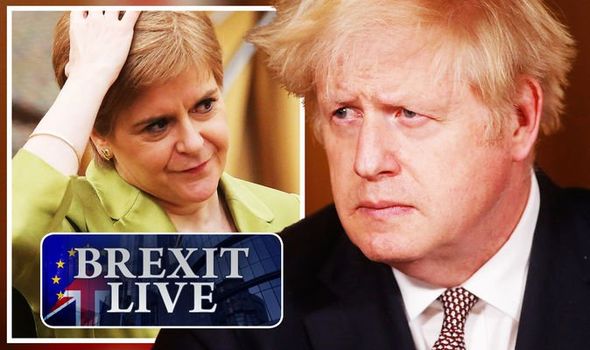 He said: “Like many people in Scotland, I deeply regret that the United Kingdom will now finally leave the single market and customs union and 47 years of good cooperation is finally coming to an end.

“The rules of the EU are clear — any independent sovereign country that lies geographically within Europe can join the EU if this country is ready to go through a very complicated negotiation process and if this country shares our joint values.”

The comments come as a boost for Ms Sturgeon, who asked Europe to “keep a light on” as Scotland will be “back soon”.

But Prime Minister Boris Johnson said the UK quitting the single market and customs union meant the country has “taken back control of our money, our laws and our waters”.

Home Secretary Priti Patel has said she is prepared to give policing and security agencies “even tougher powers to keep this country safe” after the UK’s exit from the EU.

Ms Patel talked up the post-Brexit trade and security deal that was hammered out as the clock ticked down to withdrawal from the bloc, insisting the UK would now be in a better position to protect its borders.

The Home Secretary said the country would be safer outside the EU.

However, the EU has made it clear that under the agreement the UK would not enjoy the same level of “facilities” on policing and security issues as before. 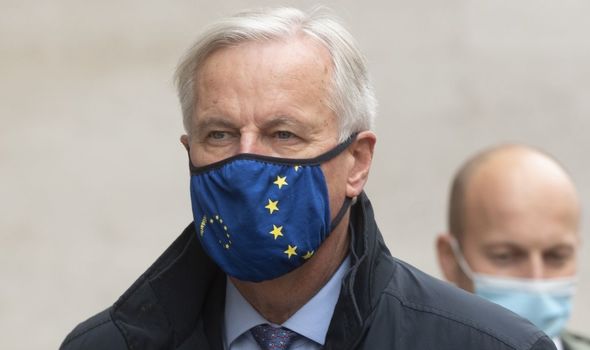