The cap on university places to study medicine has been temporarily lifted as A-level students scramble to get onto courses because of the algorithm fiasco.

All those who may have missed out on their first choice of further study will be entitled to go there either this coming academic year or next.

The government made the decision after heartbreaking stories poured out from schools of pupils being unfairly downgraded due to a controversial algorithm marking them in lieu of exams cancelled because of coronavirus. 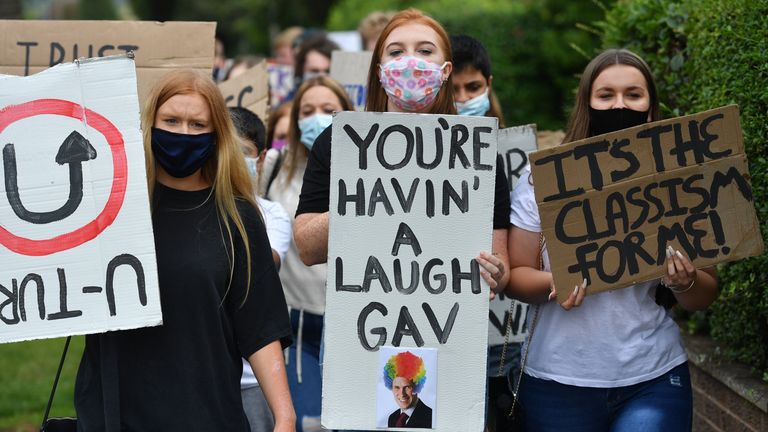 Ministers were facing pressure after the Royal College of GPs said a “large number of potential medical students” had been affected and a “deeply worrying” proportion come from areas which are already under-doctored.

The organisation warned at least 20% more places to study medicine are needed just to ensure there are enough GPs in the future. 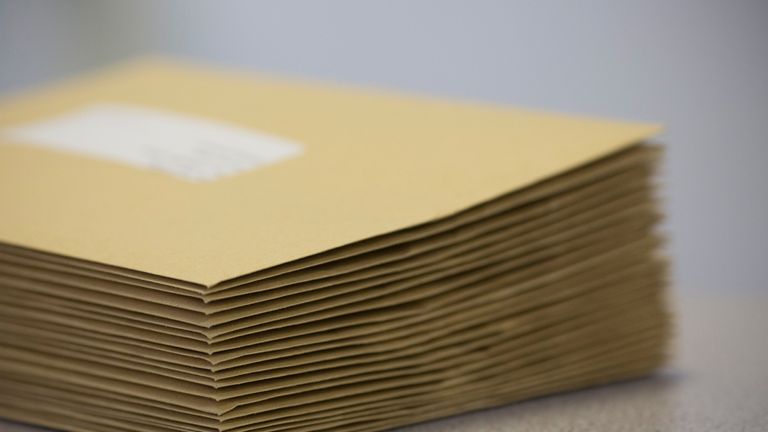 And students who were on track to get good enough grades said they had been left in limbo.

One, Chris Byrne, said: “I managed to get the offers and it’s still been ripped away from me by something out of my control, which is incredibly frustrating.

Then on Thursday, the Department for Education announced the cap would be lifted on medicine, dentistry, veterinary science and teaching courses for all domestic students.

Extra funding will also be handed to universities for them to be able to handle the increase in pupils. But the government said UCAS may not share applicants’ revised grades with universities until “the end of the week”, making the timing even trickier for those who want to get on with confirming their final places.

Universities minister Michelle Donelan admitted it is an “incredibly difficult time for students” .

She reassured them that “every effort is being made to make sure all those who planned to, can move on to higher education”.

Ms Donelan added: “This pandemic has highlighted more than ever the importance of our fantastic healthcare services and the need to invest in them.

“So I am pleased we are removing the cap on these courses and providing additional funding so more students can take up their places now and become our future doctors and healthcare professionals.”