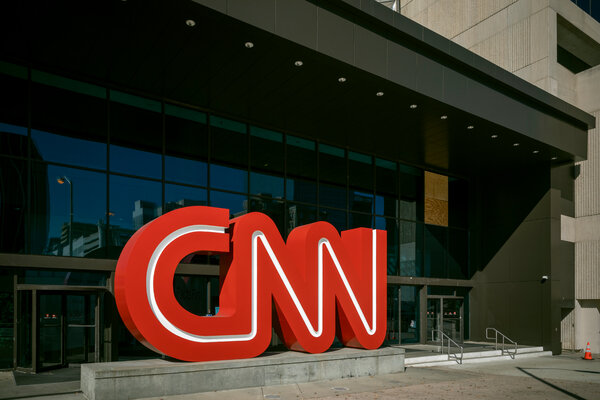 WASHINGTON — CNN secretly fought an attempt by the Justice Department to seize tens of thousands of email logs of one of its reporters, the network disclosed on Wednesday, adding that the government imposed a gag order on CNN’s lawyers and its president, Jeff Zucker, as part of the legal battle.

The disclosure — including that CNN ultimately agreed to turn over “a limited set of email logs” involving the reporter, Barbara Starr — was the latest to recently come to light in a series of aggressive steps that federal prosecutors secretly took in leak investigations late in the Trump administration.

It is also the second such episode known to have spilled over into the early Biden administration. CNN struck a deal with prosecutors to settle the matter on Jan. 26, it said, and the government only recently lifted the gag order.

Last week, a New York Times lawyer revealed a similar fight — and a gag order imposed in March. The government abandoned its battle for the Times reporters’ email logs on June 2 without having obtained any, asking a judge to quash a Jan. 5 order for them.

In recent weeks, the Justice Department has also disclosed separate Trump-era seizures of phone records of the same Times and CNN reporters, along with several reporters at The Washington Post. In the fallout, President Biden barred the department from seizing reporters’ communications records in an attempt to identify their sources — a major policy change from a practice that was permitted under prior administrations of both parties.

Testifying before senators about the Justice Department’s budget on Wednesday, Attorney General Merrick B. Garland declined to criticize the Trump-era department for pursuing such records in leak investigations.

“I’m not casting blame,” he said, adding that the decisions to seize records were made “under a set of policies that have existed for decades.”

But calling investigative journalism about the government “vital to the functioning of our democracy,” Mr. Garland highlighted the administration’s new approach of not seeking reporters’ communications when it investigated leaks, calling the policy “the most protective of journalists’ ability to do their jobs in history.”

The Justice Department regulation governing seizures of reporters’ records in hunts for their sources was tightened by Attorney General Eric H. Holder Jr. after a May 2013 uproar about two leak inquiries, one involving The Associated Press and the other, Fox News.

That regulation generally requires giving news organizations advance notice when prosecutors intend to take such a step, so they can negotiate over its scope or fight in court. But it allows department leaders to make exceptions.