The government’s £750m funding to support charities through the coronavirus crisis has been condemned as “little more than a sticking plaster”.

Charities have previously warned they could lose around £4bn in income over three months and had urged the Treasury to offer a specific package of help.

Chancellor Rishi Sunak responded to that call on Wednesday when he pledged £750m in funding for the charity sector during the daily coronavirus briefing from Downing Street.

The Treasury said the money would see tens of thousands of charities benefit from direct cash grants. 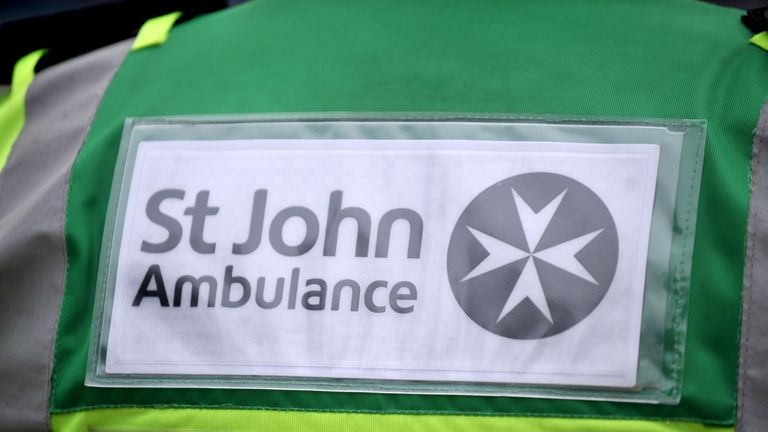 Of the money, £360m will be directly allocated by government departments to charities providing key services and supporting vulnerable people during the COVID-19 pandemic.

Those supported by this money will include hospices – which will receive £200m – as well as the St John Ambulance service, domestic abuse charities, organisations supporting vulnerable children, and Citizens Advice.

Another £370m of the money will go to small and medium-sized charities, including through a grant to the National Lottery Community Fund for those in England.

Mr Sunak also confirmed the government will match whatever the public donates to the BBC’s Big Night In charity appeal on 23 April, starting with a contribution of at least £20m to the National Emergencies Trust appeal.

“Some charities are on the front line of fighting the coronavirus, and others provide critical services and support to vulnerable people and communities,” the chancellor said.

“For them, shutting up shop at this moment would be to contravene their very purpose; their entire reason to exist.

“Those charities have never been more needed than they are now; and they’ve never faced such a sudden fall in their funding.”

Mr Sunak also highlighted how many charities could access existing government schemes, such as the job retention scheme that has seen the Treasury promise to pay 80% of the wages of furloughed workers.

Tracey Bleakley, the chief executive of Hospice UK, said her organisation was “delighted” with the “unprecedented funding”.

But other charity bosses warned the government support announced on Wednesday was not enough.

Barnardo’s chief executive Javed Khan said: “With the sector set to lose £4bn in 12 weeks, the £750m package announced today is little more than a sticking plaster and does not go far enough to ensure Barnardo’s and other charities can continue to support vulnerable children and adults during this extraordinary period and beyond.

“Demand for our services is already skyrocketing with more children experiencing domestic abuse, and at greater risk of sexual abuse at home and online.

“Financially, the worst is yet to come as the economic downturn continues and I urge ministers to keep the package under review.