Scottish Health Secretary Jeane Freeman told MSPs today people will be started to be vaccinated against coronavirus in a matter of weeks. One million Scots are expected to have the jab by the end of January which includes people over the age of 80, frontline health and social care workers and care home residents and staff who will be prioritised first with over 65s to follow.

Scottish Government health chiefs, however, today warned the vaccine would not be a simple one-off jab hinting it would take multiple doses.

It will likely be required to be given repeatedly, officials said.

It could be similar to the flu jab, which is issued every year as the strain of flu virus changes over time and to maintain immunity effectiveness, or other vaccines such as MMR and DTaP/IPV/Hib/HepB which require booster shots.

Three companies, Pfizer-BioNTech, Oxford and Moderna – have already reported good preliminary data from trials but it is not yet clear what vaccines would be approved for use. 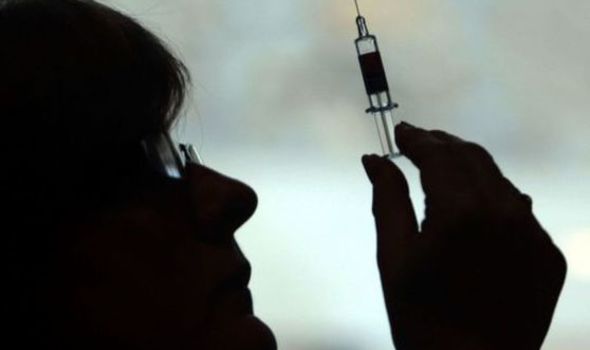 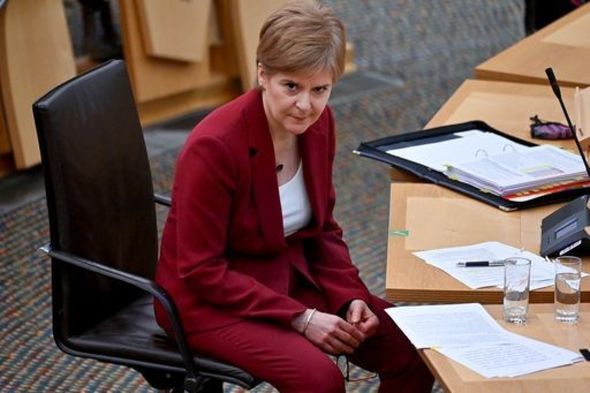 The UK has secured 40 million doses in total of the Pfizer-BioNTech jab, with 10 million due in the country by the end of the year if the vaccine is approved.

The Scottish Government is expected to take delivery of 320,000 of these doses in early December while a wider UK order of 355m from seven companies will see Edinburgh secure 4.4 million doses to cover all those aged 18 and over.

Hopes have also been raised the UK could produce a successful coronavirus vaccine after data from the University of Oxford showed its jab provokes a strong immune response in older people.

The ChAdOx1 nCov-2019 vaccine, developed with pharmaceutical giant AstraZeneca, has also been shown to trigger a robust immune response in healthy adults aged 56-69 and people over 70. 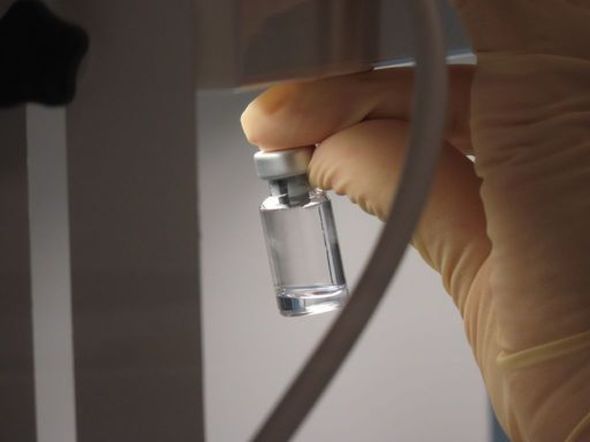 Caroline Lamb, Director of Digital Reform and Service Engagement for Health & Care at the Scottish Government said multiple doses would be needed.

Speaking to Express.co.uk, she said: “Our thinking is that this is currently not a one-off vaccination that we all get our one dose or two doses and then that’s it we all walk away from this.

“I think our current expectation is that this is a vaccination programme that will need to be repeated.

“Therefore we are looking at how we both deal with that initial demand and then also build a sustainable vaccination team across Scotland for the future.” 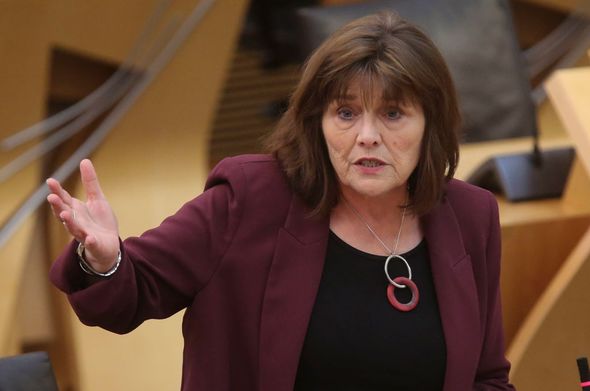 Sarah Gilbert, lead researcher of the vaccine development programme and professor of vaccinology at the University of Oxford also cast doubts about immunity claiming the vaccine would be needed multiple times.

She said: “What we don’t know yet is whether the very good immune responses that we’re seeing in the older people will be maintained as long as they are in younger people.

“We didn’t see such good maintenance responses in the small early flu study, but that was after a single vaccination and now we’re looking at giving people two vaccines, and then we’ll see how well those responses are maintained.

“What this could mean is that in the future when we’re looking to boost people’s responses, we might need to do it more often with older people than we do with younger people.” 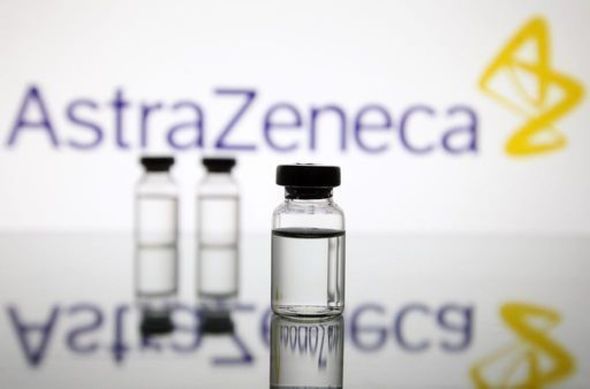 She said: “Our current allocations and calculations, we could be into spring or summer 2021 before we get the whole population vaccinated – but that’s based on vaccine production and vaccine supply more than anything else.”

Albert Bourla, chief executive of pharmaceutical company Pfizer, which has announced results of 95 percent efficacy in its vaccine, added that if vaccination was successful, normal life could return by mid-2021.

Referring to the order in which people would be vaccinated, Ms Steadman said younger adults who are fit, healthy and have no other risk factors would be last to receive the jab.

But the Scottish Health Secretary also warned there were still many unknown factors, such as the specific availability, transport conditions, the level of protection and the characteristics of certain vaccines.

She added: “We’re ready for December but the first vaccine available has to be approved and supplies have to arrive.

“Thereafter, we need to see more vaccines become available and to understand the delivery schedules for each.”