Home » Politics » Did President Trump Keep His First-Term Promises? Let’s Look at 5 of Them

Mr. Trump won the presidency in 2016 after making more than 100 promises. Here’s where some stand four years later and what some of his supporters think of them. 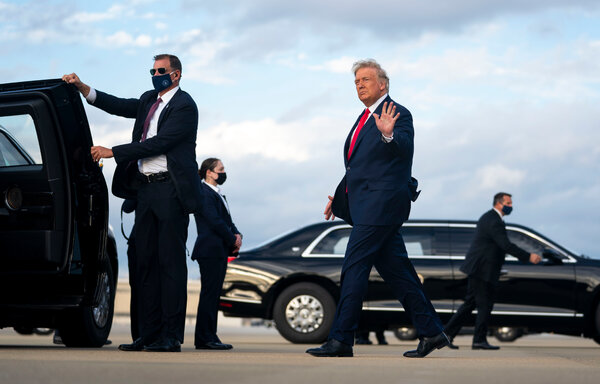 By Linda Qiu and Annie Karni

Four years ago, Donald J. Trump won the presidency after making a series of concrete promises to his supporters.

“I would repeal and replace the big lie, Obamacare,” he said during his kickoff speech. “I would build a great wall, and nobody builds walls better than me.” Unlike his 2020 campaign, which is based on vague promises of more “winning, winning, winning,” Mr. Trump’s campaign four years ago was rooted in promises of tax cuts and the appointment of judges with conservative credentials.

Has he kept the promises that helped get him here? And do his supporters care? A recent survey from New York University found that those who voted for Mr. Trump in 2016 thought he had broken fewer than one promise out of five. Those who voted for Hillary Clinton said he broke more than four out of five.

In reality, Mr. Trump has broken about half of 100 campaign promises, according to a tracker by PolitiFact. The fact-checking website does not measure intention, only verifiable outcomes. (On average, presidents break about a third of their promises.)

Supporters of Mr. Trump who spoke to The New York Times said overwhelmingly that they were pleased with how he had lived up to his pledges. Here’s a look at how he fared on some of his signature promises. 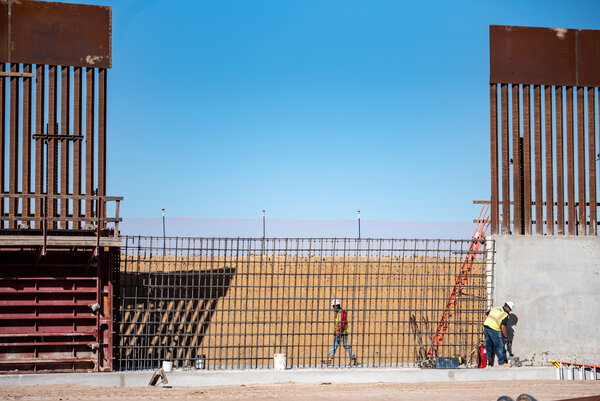 Build a Wall and Make Mexico Pay for It

Erecting a barrier along the southwestern border was the defining rallying cry of Mr. Trump’s 2016 campaign. “Build the Wall” became a chant — he promised to build 1,000 miles of border wall — and passing on the cost to Mexico was the delicious kicker.

Over the past four years, the Trump administration had constructed 371 miles of border barriers, as of Oct 16. And it is on pace to reach 400 miles next week. However, all but 16 miles of the new barriers replace or reinforce existing structures.

That has not stopped Mr. Trump from touting the wall as a mission accomplished at his campaign allies. “And by the way, Mexico is paying,” Mr. Trump said at a rally in Sanford, Fla., this month. “They hate to say it: Mexico is paying for it.”

In fact, Mexico is not paying for it.

The barriers that have been constructed along the border so far have been paid for by American taxpayers.