Dominic Cummings, who left Number 10 recently, posted bombshell private messages exchanged between him and Prime Minister Boris Johnson as the former Downing Street senior aide ramped up his attack on the Government. In one particularly memorable attack, Mr Cummings revealed how the Prime Minister described Health Secretary Matt Hancock as “hopeless”. It comes as Mr Cummings previously spoke out about the Government’s inadequacies and perceived failings throughout the pandemic.

In an exchange on March 27, 2020, Mr Cummings hit out at Mr Hancock over failure to ramp up testing.

“This is what we said we shd [sic] do. Instead we are still stuck on about five to seven k and MH [Matt Hancock] saying today he’s ‘sceptical’ about getting to 10k by Monday which said wd [sic] ‘definitely’ happen on Tuesday. 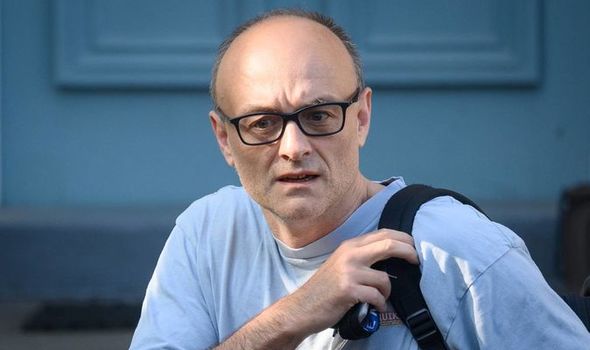 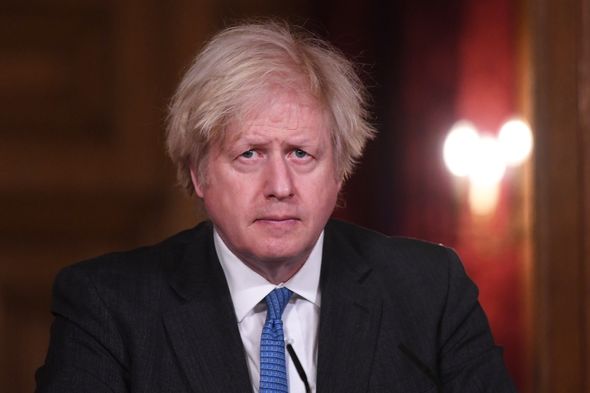 The Prime Minister tried to call his senior aide three times after this message without managing to get through.

Another message from the same day saw Mr Cummings complain about the Department of Health and Social Care turning down ventilators because “the price had been marked up”.

He wrote: “They’ve totally f****d up ventilators. I just heard officials admit we have been turning down ventilator offers because ‘the price has been marked up’.”

The Prime Minister replied: “It’s Hancock. He has been hopeless.”

In another screenshot, Mr Johnson can be seen writing: “Agree about [Sir Patrick] Vallance and [Chris] Whitty on PPE it’s a disaster.

“I can’t think of anything except taking Hancock off and putting [Michael] Gove on.” 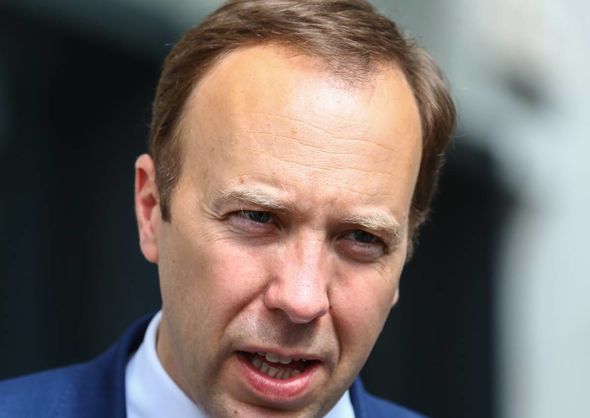 He then asks Mr Cummings in a message on April 27 whether something unspecified is “from tonight focus group and polls”.

Mr Cummings responded: “No from trends in polls and lots of FGs over past two weeks – – so not just a spasm, clear it’s a deep and growing problem that’s affecting how they see everything.

“With the CABOFF [Cabinet Office] such a total s***show I’m afraid this wd [sic] have a severe risk of making it worse not better.”

The PM answered: “OK. Wtf do we do? Another meeting w Matt and Stevens and Deighton and co?”

Mr Cummings responded with a lengthy post, reading: “You know my view and we must get to grips with this issue: without profound change in CanOff [sic] these problems will not be solved. 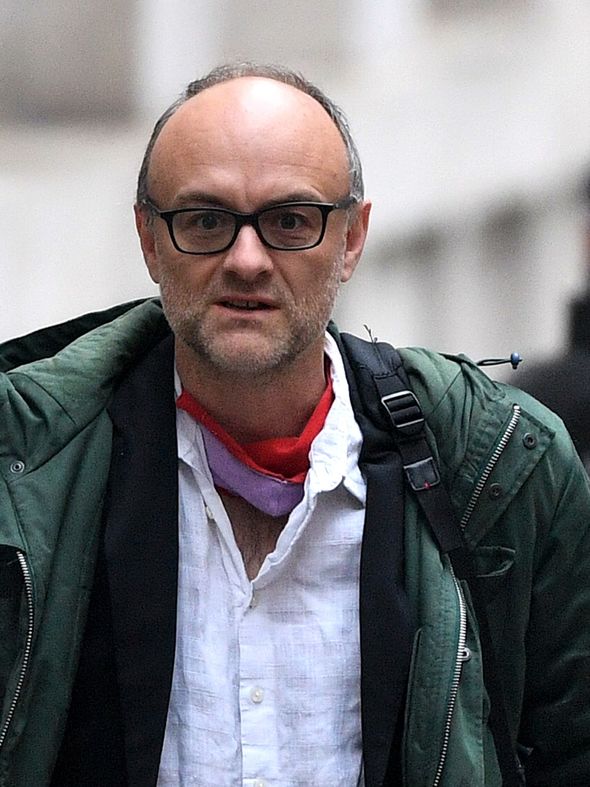 “Not just PPE. Track and trace. Vaccines. Treatments. Testing. The Government does not control the government.

“The CabOff controls most of it. If we don’t control that at best we can only do things v slowly. But this crisis demands speed and this is impossible for No10 to deliver when CabOff actively fights against good management.

“Everybody is desperately looking for an alternative to grasping this problem but there isn’t one.

“I think the Government must control the government, I’ve got a plan that Munira [Mirza], and frosty and lee [cain] etc agree but needs proper discussion.”

“With PPE the real issues aren’t about ministers, it’s how many people with what expertise are led by who, how they are connected across Whitehall to other networks, what do they do when they hit barriers, how do we create visibility over problems and so on.

“In our system only the CabOff can dig into the truth then move c**p people and put in new people.

“Great people is totally critical and we have almost no power to move duffers and put in good, only the CabSec [Cabinet Secretary] can do this… Hancock bulls***s but that wouldn’t matter much if we actually controlled the CabOff.”

Mr Cummings dropped the revelations in a lengthy post on his blogging platform just minutes before Prime Minister’s Questions.

In a shocking claim, Mr Cummings said the PM is intending to quit in order to “make money” rather than serving a full term if he wins the next election.