Phone in caller Ian discussed who he wanted to succeed Boris Johnson as Prime Minister with journalist Isabel Webster. Ian from Leicester claimed he would choose Kemi Badenoch and  Priti Patel as the next leader of the Conservative Party, but failed to realise she had not declared that she wanted to enter the contest. He then went on to claim Rishi Sunak does not have a chance to win and become the next Prime Minister despite the Parliamentary group deciding on the final two candidates. Ian also forecast the ex-Chancellor of the Exchequer would come in second place in the final contest.

The GB News viewer said: “My number one is Kemi Badenoch for sure, I would choose Priti Patel…”

Ms Webster said: “She’s not declared though, So you can’t have her sorry.”

Ian from Leicester said: “Well ok I can live with that, and the other one would be Sajid Javid.”

Ms Webster said: “Ok fair enough, I just want to ask your view on Rishi Sunak because it’s widely expected he will be in the final two.” 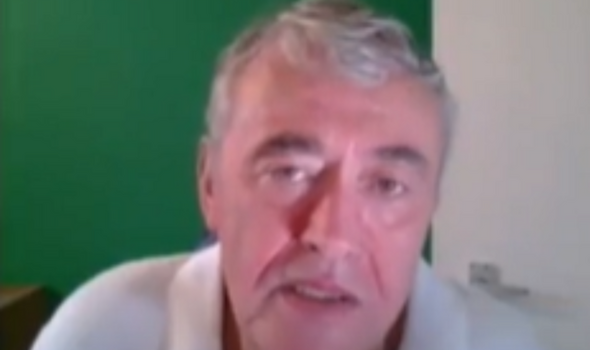 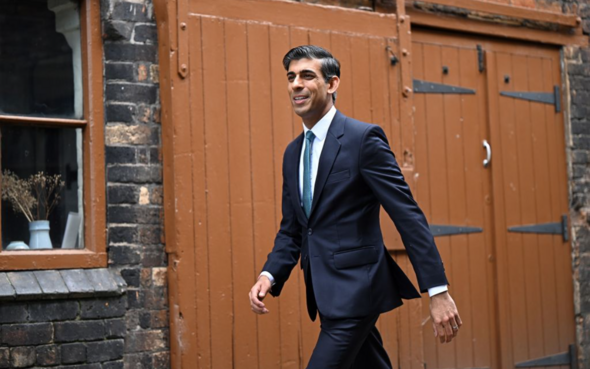 The phone-in caller added: “Well he almost certainly will, won’t he, and this is one of the things that is very worrying.

“Because the Parliamentary party are going to make a decision and basically cut things out.

“And you need to think about what happened with Theresa May where it was a coronation rather than a contest.

“If he goes to the members I don’t think Rishi’s got a chance.”

MPs are set to choose the final candidates for the leadership final over the next ten days, candidates will be whittled down one by one.

Today the leadership candidates are set with the task of gaining the backing of 20 MPs each.

Some of these candidates will pull out over the next few days and others will be knocked out of the race.

Many of the Conservative candidates have vowed to lower taxes and tackle the cost of living crisis. 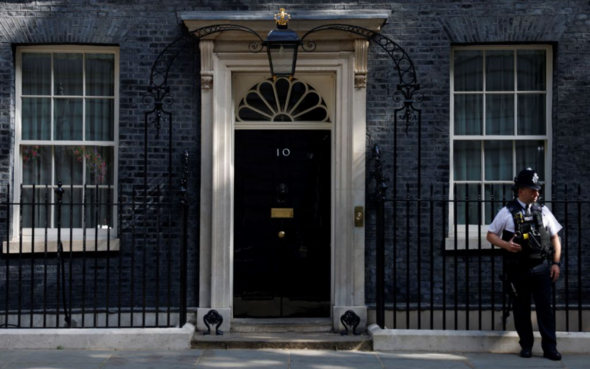 According to bookkeepers Betfair Exchange, the two final leadership candidates are predicted to be:

And the next Conservative leader is predicted by Betfair Exchange to be: