Sir Keir Starmer campaigns in Wakefield ahead of by-election

Today’s (Thursday) by-elections in Tiverton and Wakefield are the “beginning of the end of the Johnson era”, James Sean Dickson wrote, as the “aspirational narrative” the Prime Minister carved out two years ago when he dropped austerity has been lost. Instead, Mr Johnson’s flavour of Toryism has been one aimed at catering for this “demographic bulge” as it had helped win him his landslide victory in 2019.

The Ebury analyst wrote in Unherd: “As the boomer demographic declines, all the party will be left with is a generation of resentful, asset-poor millennials who haven’t seen income growth in decades.”

Following the Second World War, there was a surge in the number of births in the UK as men came home from the front line and the nation rebuilt.

However, these so-called baby boomers are now reaching pension age, posing not only a massive monetary burden on the state, but provide a hefty voting bloc.

This bloc, “owing to their similar age, wealth and health needs, are all likely to have comparable public spending and policy priorities,” Mr Dickson said. 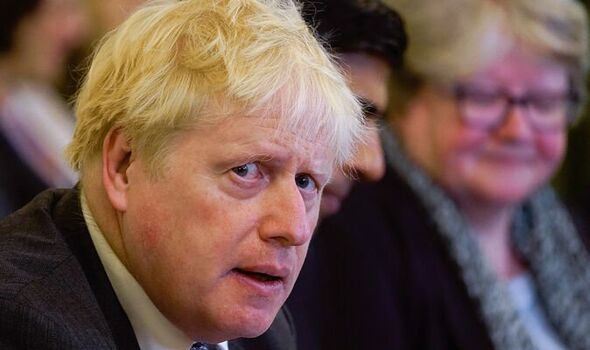 The boomer generation have been accused of pulling up the ladder behind them for the younger generations – making it harder for those working now to have the same opportunities afforded to them.

Mr Dickson said the cohort had “gorged itself until it can barely walk” when it came to financially beneficial policies from the Government:

“The triple lock on pensions; ring-fenced NHS and social care spending; low taxation on asset wealth owned by the old, combined with high taxation on income, predominantly earned by the young; avoidance of housing reform.”

The UK is “choosing not to reward those who are building for the future”, but instead “the spoils of the Treasury are being diverted to the mediocrity of the already satisfied”. 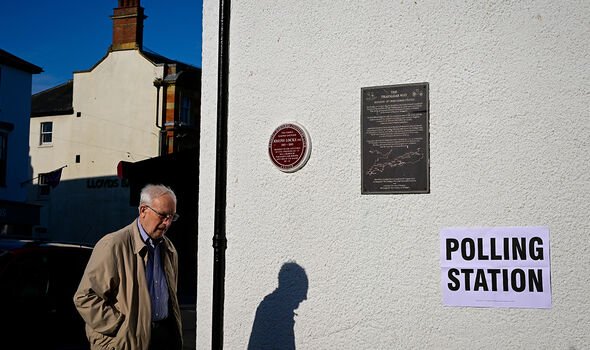 With a growing cost of living crisis and the highest tax regime for workers since the Second World War, Mr Dickson suggested it was never more obvious to younger voters why not to vote Conservative.

While the boomer vote may have won Mr Johnson many of his seats in 2019 – especially in the “Red Wall” – Mr Dickson believed focusing policy on one voting demographic would spell the end of Johnson and could see the Tories out of Government.

Echoing Peter Hitchens, Mr Dickson commented that the “tired and unsure” Conservative Party was now only interested in remaining in office, and would tailor its politics to suit.

He said: “Simply put, the core value of the Conservative Party is not deregulation, low taxation or free markets. The core value is power.” 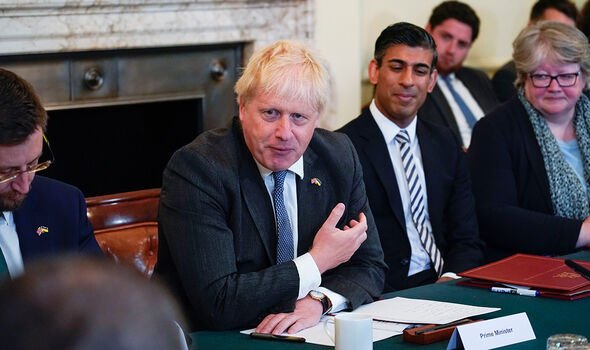 Whereas Mr Johnson likes to cast himself as a Thatcherite figure, Mr Dickson noted that the Thatcher administration had courted a younger conservative vote.

In 1983 it mustered two thirds of the seats in London in 1983 – territory seemingly impenetrable to the Tories today.

By contrast, in 2019 they won less than a third of the seats in the capital.

Mr Dickson said that today’s by-elections “surely mark the beginning of the end of the Johnson era” as they promise to show a turning tide away from boomer-led politics. 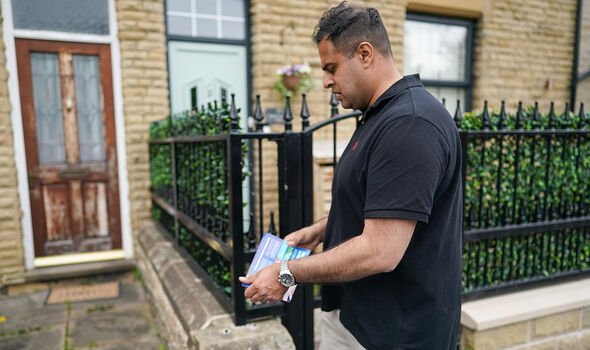 Mr Johnson recently survived a vote of no-confidence, with enough of a vote in favour that another cannot be called for another year.

However, no Tory leader has lasted long after surviving a confidence vote – Mrs Thatcher included – and so Mr Johnson’s days in office appear to be numbered.

But even his exit may still not be enough for the Tories to win a looming general election, according to Mr Dickson.

He commented: “After all, which Tory will be brave enough to challenge, let alone destroy, the boomer-led satisfaction with national mediocrity?”