Brussels has demanded EU countries fund a €5 billion Brexit reserve fund to protect countries most at risk of economic turmoil after the UK leaves the bloc. However, according to RTE, Sweden has voiced fierce opposition to the plans at the European Union summit in Brussels this weekend. Europe Editor Tony Connelly said that EU member-states are furious at the additional funding demand because “Brexit has nothing to do with the pandemic”.

Connelly explained: “In order to placate countries like Ireland, Charles Michel introduced this idea of a Brexit reserve fund.

“The idea was if Europe was going to refit its economy for a post-pandemic world, you have to take into asymmetric shocks like Brexit that will affect how economies will emerge from the pandemic.

“There is a figure of 5bn in there. But, I understand that not everyone is happy with this idea.

“The Swedes in particular have been muttering about why Brexit should be part of this recovery fund.” 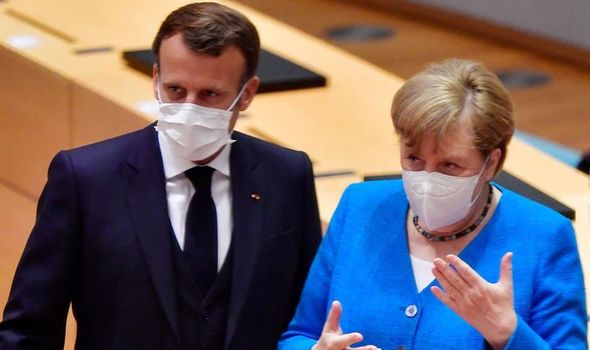 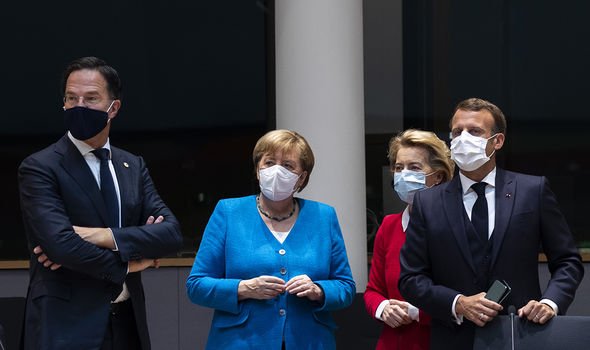 He continued: “In their view, Brexit has nothing to do with the impact of pandemic but it is on the table and it’s for the European Commission to work out how to allocate the Brexit money around the EU.

“Would it be allocated by the fall in trade flows from the UK or a drop in GDP?”

He added the €5 billion fund for countries and sectors hit by Brexit to a draft plan for the European Union’s next budget and recovery package. 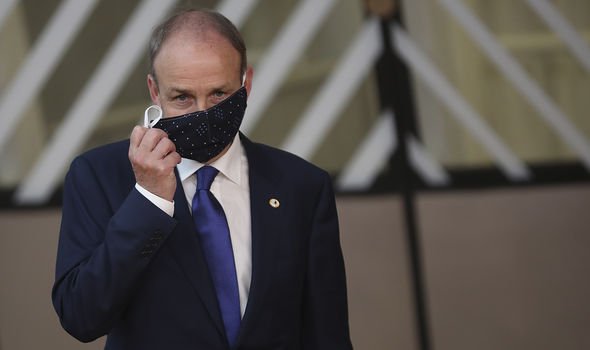 At the time, Mr Michel said: “Brexit is challenging for all of us and that is why we propose a Brexit reserve of five billion euros

“Brexit with or without an agreement on future ties will have consequences in Europe for the member states and that’s why I think it’s necessary to ask the commission to prepare for a needs assessment by November 2021.”

Belgium and Ireland in particular will benefit from the Brexit crisis fund, citing that they would be disproportionately affected by Brexit as close trading partners of the UK. 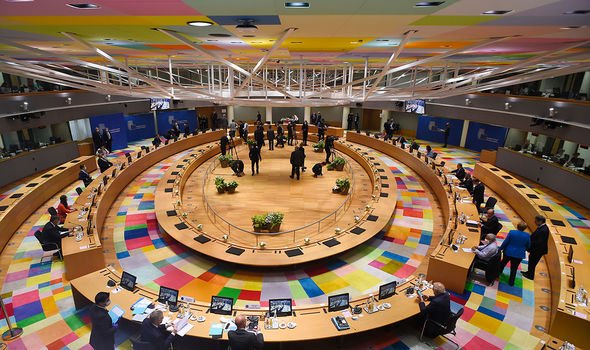 As a result of the coronavirus lockdowns, the Eurozone is forecast to slump 8.7 percent this year alone.

The summit in Brussels is the the first face-to-face talks of the 27 European Union heads since lockdowns took hold in March.

Britain is set to leave the EU’s single market and customs union on December 31 after Boris Johnson rejected the chance to extend the post-Brexit transition period.

The two sides are still deadlocked over controversial EU demands to secure the same access to Britain’s fishing grounds, and keep the country tied to the bloc’s rulebook and under the watch of the European Court of Justice.