The new subsidy control scheme, which replaces the restrictive EU rules that have bound the UK up until January, will give Government more flexibility in which businesses and regions it provides money for. The move is a key part of Boris Johnson’s ‘Levelling Up’ agenda, with Ministers able to funnel funds into areas lacking investment.

Local authorities and devolved administrations across the UK will be given the power to issue taxpayer money to businesses and new initiatives under the proposed scheme.

It is hoped the new scheme will allow the UK to be more dynamic in helping businesses, and that it will encourage job creation and growth.

Business Secretary Kwasi Kwarteng said: “This is a significant milestone on our historic journey as an independent, sovereign nation.

“Our new, more flexible system will empower public authorities and devolved administrations, and ensure fair competition for businesses across the UK. 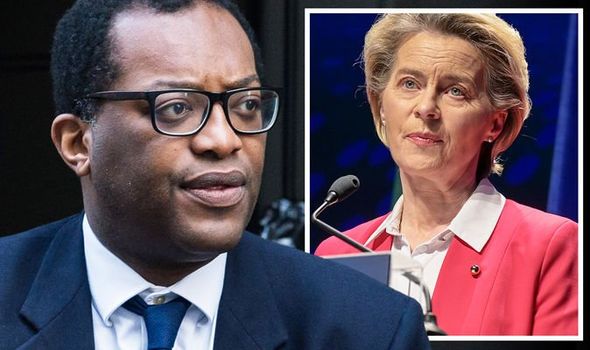 “Now we have taken back control of our money and laws from the EU, we want to use our newfound freedoms to propel the UK to the forefront of innovation and help create the jobs of the future, while also making the UK the best place to start and grow a business.

“With a modern, tailored approach to supporting businesses, we will also be able to press ahead with our long-term ambitions to tackle climate change and to level up opportunity as we build back better from the pandemic.”

A consultation on the proposed new subsidy rules lasting eight weeks has been launched.

Officials have said the new system will not see a return to the chaotic 1970s approach of Government trying to run the economy or bailing out unsustainable companies.

Prior to Thatcherite reforms in the 1980s, the UK found itself forced to pump money into underperforming businesses to keep them afloat.

While the UK was in the EU it was forced to follow strict rules on which sectors it could provide money too and how much. 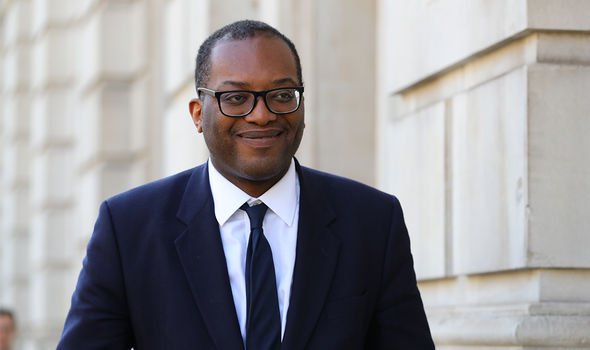 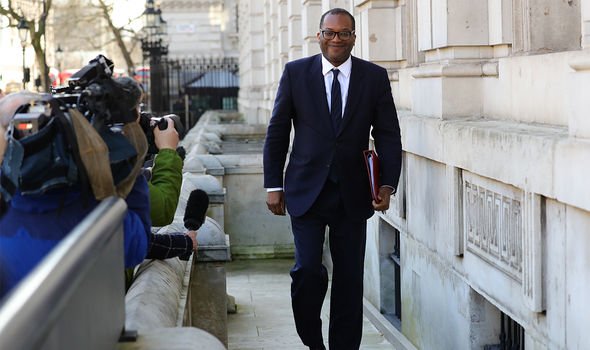 Brussels wanted to ensure one country in the bloc could not gain a competitive advantage over another due to subsidies from Government.

It meant the UK had to ask the European Commission permission before making larger investments.

Nationalisation of industries or Government subsidies to businesses at risk of collapse was also prohibited under EU rules.

Even though the UK has left the EU it is still forced to comply with a series of rules outlined by the bloc as part of the withdrawal agreement.

Brussels wants to make sure Brexit does not create a heavily subsidised competitor on its doorstep which could undercut businesses on the continent.

The EU-UK Joint Committee must sign off on any UK subsidies which are feared to be in breach of the Protocol.