To date, more than 15 million people have received their first vaccination dose in the UK. Of these, 537,715 have been given their second dose. However, in France, just 2.2million have been vaccinated. In the UK, there can be up to a 12-week delay between receiving the first vaccine and the second dose.

Professor Chris Whitty said last month the maximum wait from three to 12 weeks was a “public health decision” to get the first jab to more people across the UK.

The Government’s Joint Committee on Vaccination and Immunisation suggested the Oxford/AstraZeneca vaccine is still effective with doses 12 weeks apart.

But, despite the huge effort in the UK, journalist Jean Quatremer noted only 0.80 percent of the UK population have received both doses of the vaccine.

In his article in the Guardian, he said: “The UK’s ‘success’ is really an illusion: because to be fully effective, the vaccine requires two doses. 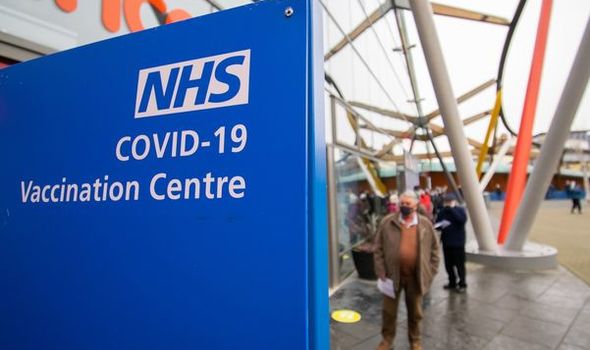 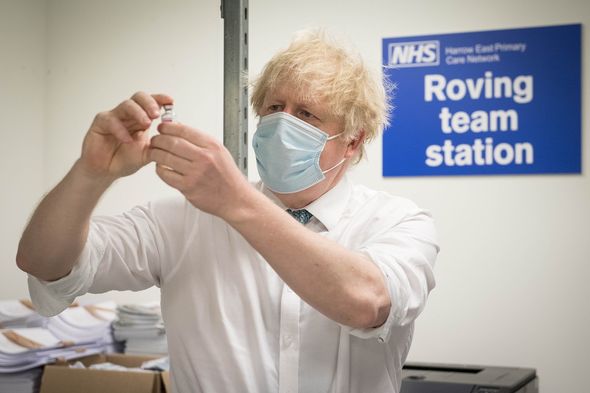 “And only 0.80 percent of the UK population has received both shots, less than that of France (0.92 percent), and a long way behind Denmark, which has 2.87 percent of its population.”

But social media users have lashed out at Mr Quatremer’s comments claiming the UK’s vaccine strategy “has been spot on”.

One person said: “Europe is getting desperate.

“If this is the best defence of their strategy they can muster probably best to say nothing. 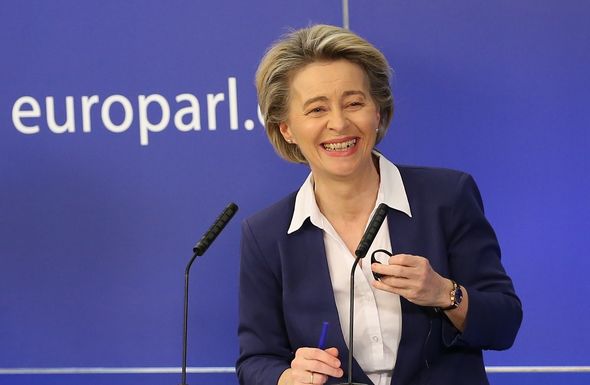 “The UK has got much wrong during the pandemic but the vaccine strategy has been spot on.”

Another said: “You would have thought that with the experts of 27 governments plus experts of the EU, the EU would have had the most amazing Covid plan in the history of the world.”

While another said: “You’ve got to laugh at them and their sour grapes.”

Someone else commented: “It’s a shockingly poor argument not backed by facts and reality!”

DON’T MISS
Bill Gates correct with vision for future made in 1999 [INSIGHT]
South China Sea: War fears as Philippines threatens gunfire [REVEAL]
Covid may not have emerged in China says WHO scientist  [COMMENT] 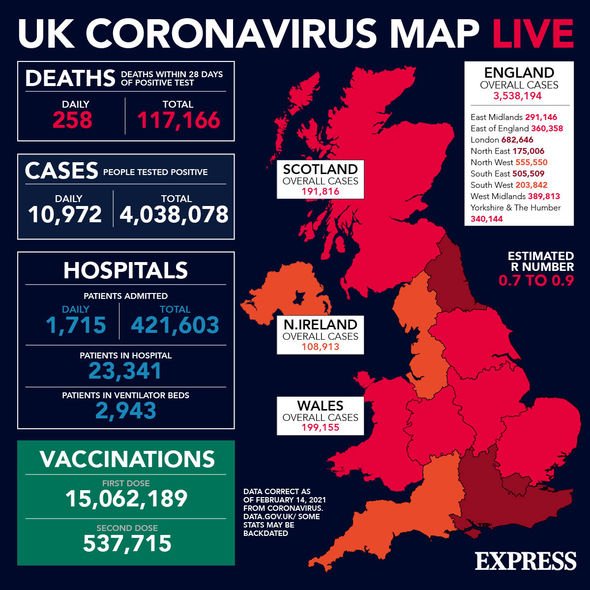 Another person said: “Just a long whinge from someone who hasn’t a clue about epidemiology.

“AstraZeneca vaccine gets a higher protection than the annual flu vaccine and it’s far better to get the maximum protection for the most vulnerable those who are hospitalised and possibly die from the virus.”

Someone else added: “And somehow, Sanofi’s failed vaccine which means they are now producing the Pfizer one is also a triumph! Vive la France!”

One more added: “What a silly scientifically ignorant article. Both the Pfizer and AZ vaccines give, after one dose, 80-90 percent coverage of that expected after two doses.

“The idea you need two doses to be protected is wrong.”