The ex-MP for South Derbyshire appeared on Mark Dolan’s show to share her thoughts on how the current crop compare to the Iron Lady.

Mr Dolan asked her: “Is Liz Truss cut from the same cloth as Margaret Thatcher?”

Mrs Currie replied: “Oh I don’t think so. Margaret Thatcher had a chemistry degree from Oxford.

“She was an extremely clever woman.

“All the questions that they were asked tonight and at the previous debate, Margaret would have had a stream of statistics in her head, not on a piece of paper. 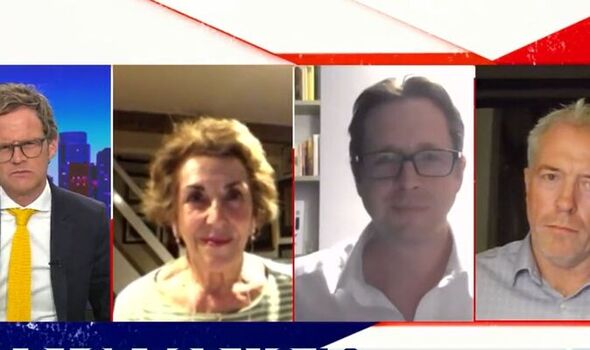 “And she would have been answering this point with 100,000 and the other point with 25billion.

“She would have pointed out, which none of them did for example, the amount of money that’s going into people’s pockets to help with inflation right now, this month and in September and a whole host of other announcements.

“She wouldn’t have missed a trick.” 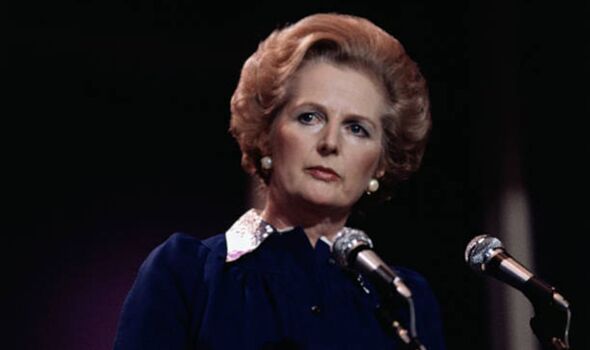 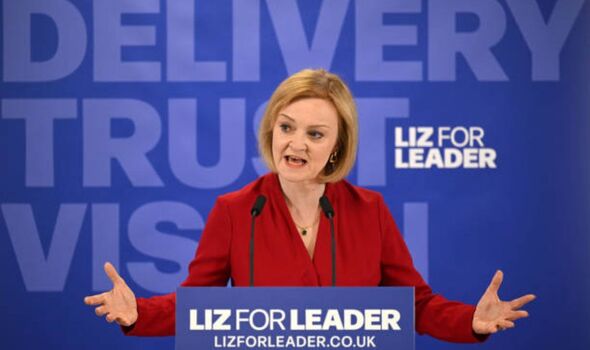 The candidates also came under fire for their attempts to promote “propaganda” rather than offering up their policies.

Mrs Currie continued: “She would have known the difference between propagandising and policymaking.

“Tonight was depressing not least because we heard an awful lot of propaganda, we didn’t hear much else. 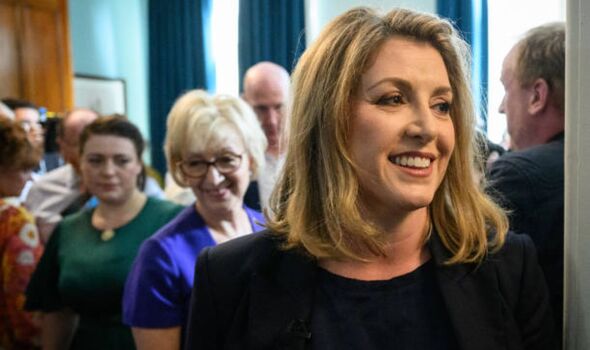 “I want to hear far more detail, I want to see that people have the grasp of detail.

“I don’t think Liz Truss has, I’m certain Penny Mordaunt doesn’t have and I don’t think Tom Tugendhat knows what policy is.”

On Monday, the five remaining will be whittled down to two as MPs go to the ballot for the third time, before a postal vote to decide who will be our next Prime Minister.