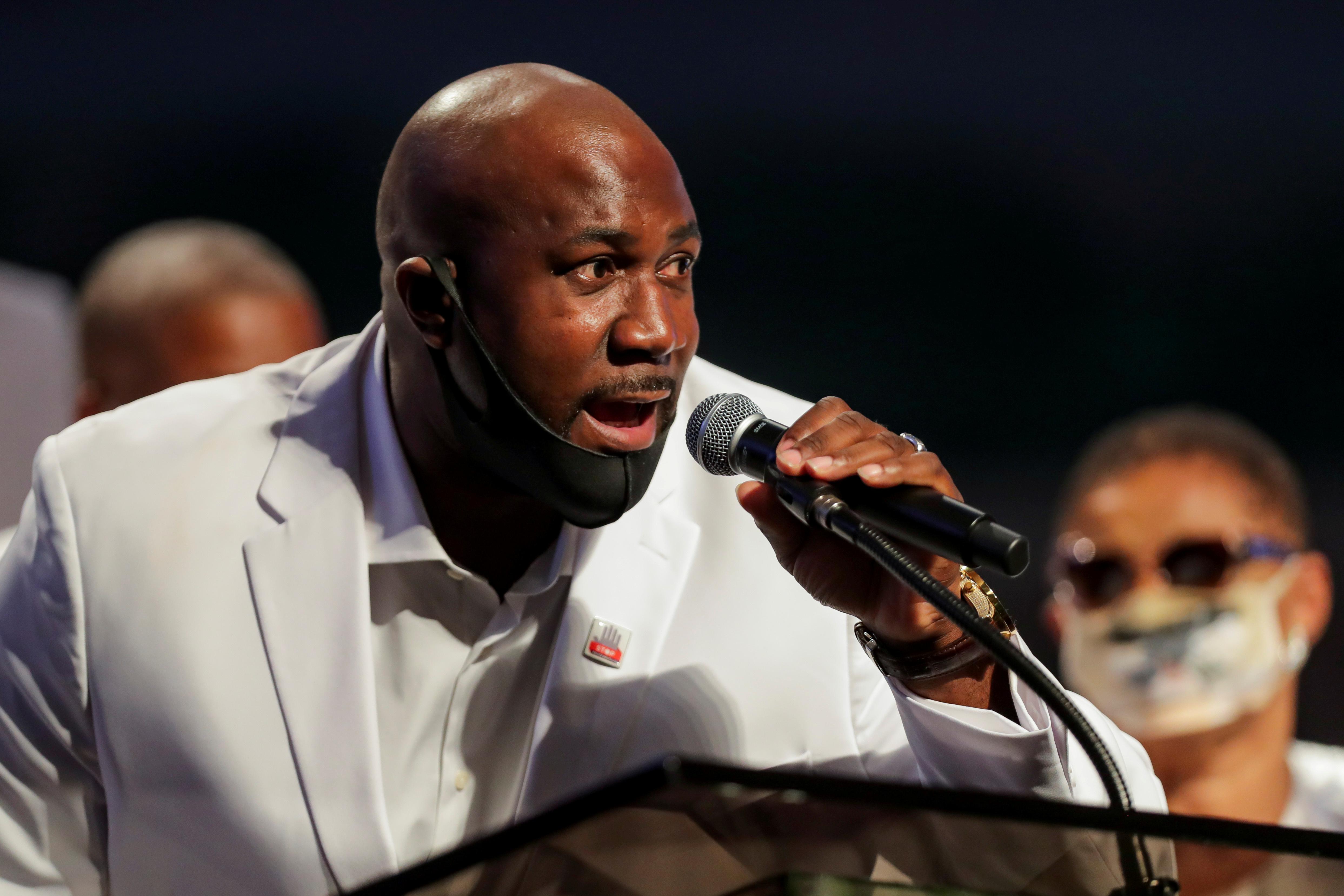 WASHINGTON (Reuters) – One of the brothers of George Floyd, whose death in Minneapolis sparked protests around the world, is due to speak to a Democratic-led congressional panel on Wednesday as lawmakers take on the twin issues of police violence and racial injustice.

Philonise Floyd, 42, of Missouri City, Texas, near Houston, will testify before the House of Representatives Judiciary Committee, along with family attorney Ben Crump and 10 others at the first congressional hearing to examine the social and political undercurrents that have fueled weeks of protests nationwide and overseas.

“For every incident of excessive force that makes headlines, the ugly truth is that there are countless others that we never hear about,” House Judiciary Chairman Jerrold Nadler said this week. “This is a systemic problem that requires a comprehensive solution.”

The Judiciary panel is preparing to shepherd a sweeping package of legislation, aimed at combating police violence and racial injustice, to the House floor by July 4, and is expected to hold further hearings next week to prepare the bill for a full House vote.

The hearing will also provide a platform for House Republicans, who have responded to protests by underscoring their support for police and accusing Democrats of wanting to cut off police funding, which top Democrats oppose.

“Where you demonize the police, they stop engaging with the community. If we stand with the police, it will be better for all Americans,” Representative Matt Gaetz, a House Judiciary Republican, tweeted on Tuesday.