The SNP Westminster leader said in a letter to the Chancellor that five percent of the UK’s GDP would be needed to secure an economic recovery – worth £98billion. Mr Blackford claimed a “repeat of the Thatcher years” should be avoided when monetarism placed a priority on controlling inflation over controlling unemployment.

Describing the former prime minister’s policy, the SNP Westminster leader said: “Tories left people on the scrapheap and caused lasting scars on our communities by failing to act.”

He added: “We know Covid restrictions will still be with us for some time, so it is crucial that the Chancellor extends the furlough scheme and plugs the gaps in support to ensure that no-one is left behind.

“The SNP has repeatedly raised the plight of the three million people who have been completely excluded from Covid support, including many self-employed and freelance workers who haven’t been given any help by Westminster.

“After a year of excuses, the Chancellor must finally act. 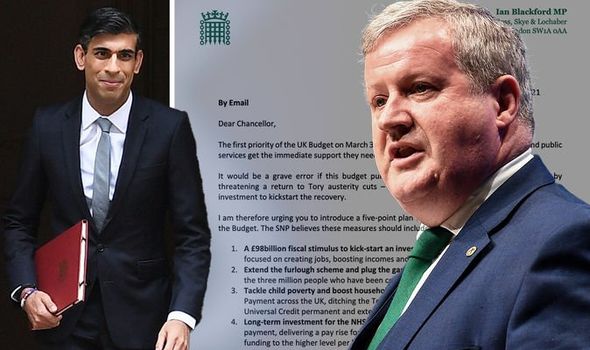 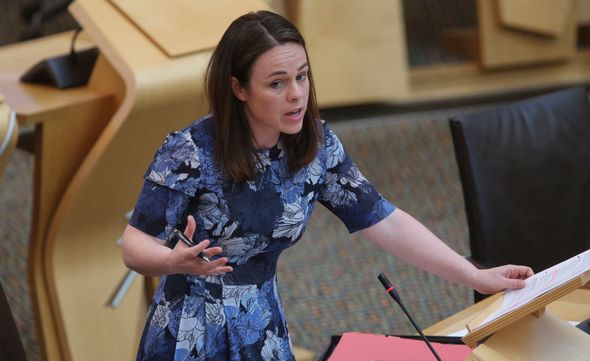 “Above all, this should be a Budget that invests in growth and meets the huge scale of the challenge we face.”

A UK Government insider told Express.co.uk it was just another attempt by Mr Blackford to get more cash for Scotland.

They said: “There are signs here that Scotland needs cash. Ian Blackford clearly doesn’t listen especially after we’ve given them more than £1 billion to help recover from COVID-19 this week.”

The SNP argue a £98billion stimulus boost would bring the UK in line with France, Germany and New Zealand where similar packages amounting to five percent of GDP have been announced. 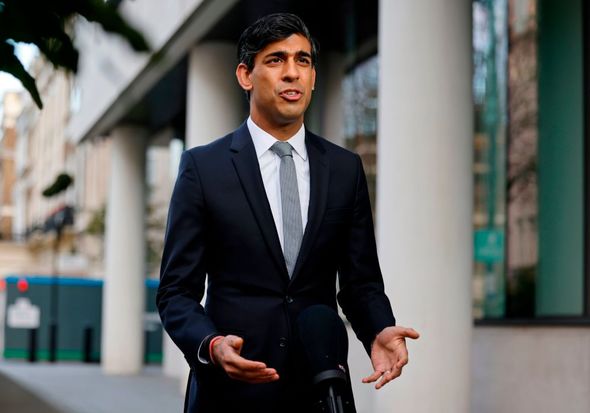 Mr Blackford said in the letter the UK economy had suffered a record slump, shrinking by 9.9 percent in 2020 and unemployment has risen to five percent.

He also called for long-term investment for the NHS which involves matching the Scottish Government’s £500 ‘Thank you’ payment for health and care staff and increased NHS funding to a higher level per head in Scotland.

The SNP Westminster leader concluded: “It is clear that Scotland faces a choice of two futures – the long-term damage of Brexit and Tory austerity cuts under the broken Westminster system, or the opportunity to protect our place in Europe and build a strong, fair and green recovery as an independent country.” 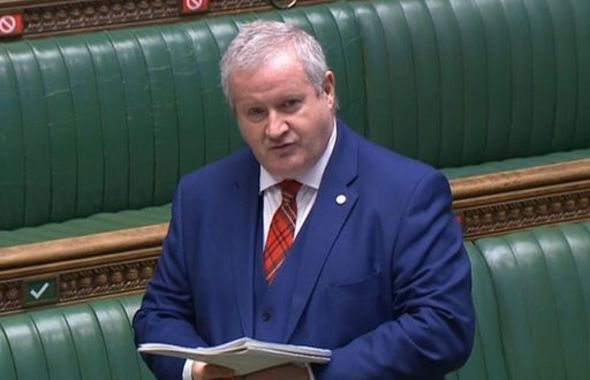 However, the Treasury said details of the plan to protect jobs around the UK will be announced during the Chancellor’s Budget statement on March 3.

A spokeswoman added: “The UK Government has protected nearly a million jobs and thousands of businesses in Scotland since the start of the pandemic.

“And just this week the Treasury provided the Scottish Government with an additional £1.1 billion, enabling them to support people, businesses and public services affected by coronavirus.

“At the Budget the Chancellor will set out the next stage of our plan to protect and create jobs in all corners of the UK.”