Labour Baroness Angela Smith said her party would never “give any hint” of a Tory MP defecting to them and that it was important to “keep very quiet” so as to “not to alert the Tory whips”. Mr Bone, Conservative MP for Wellingborough, then accused the Labour Party of orchestrating a “spin” to try and “destabilise the Government”. The pair were then locked in a fierce debate as Mr Bone denied any suggestions that further Tory MPs would follow Christian Wakeford’s lead and “cross the floor” this year.

Baroness Smith said: “My experience with defections is that nobody speaks about them. They are very hush hush. No-one knew Christian Wakeford was going to go to the Labour Party.

“You protect people who are wanting to defect. There’s normally a number of meetings.

“I can remember during my time as an MP, I can think of three defections. It’s quite a dramatic moment if somebody gets up and walks across the floor.

“It’s difficult for people. I remember talking to two of those who defected, sometime later, and I said ‘It must have been really difficult because your social circle, your friends, who all trust you, to walk across the floor’. 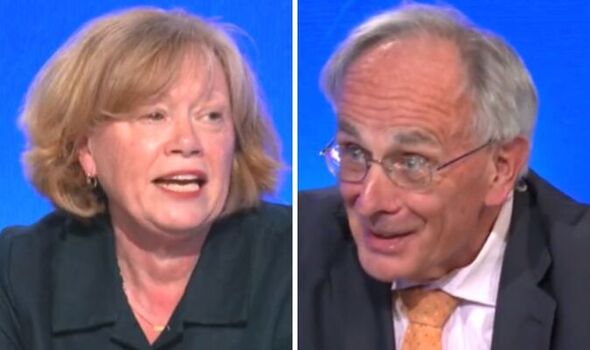 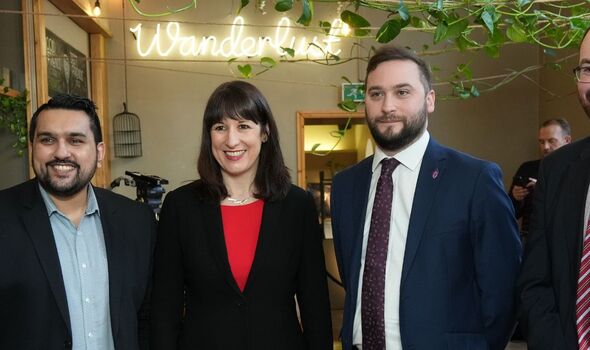 “And two of them said to me, ‘It would have been much harder to stay. It had been on my mind for a long time’. But they had not spoken to anyone.

“So, that was just the Labour Party. You would just keep very quiet about it so as not to alert the Tory whips that there could be people on their way.”

Mr Bone said: “But that’s why it is a spin. The fact that it’s spin is because Labour wants to try and destabilise the Government. That’s what it is, Angela, you know it is.”

Baroness Smith said: “No, I don’t think that at all because we would not do that. What you don’t do is give any hint that you have got people coming over.” 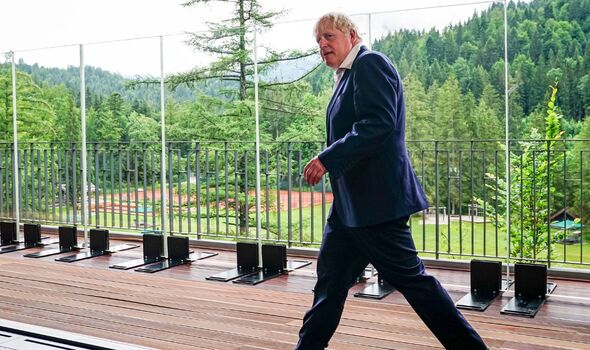 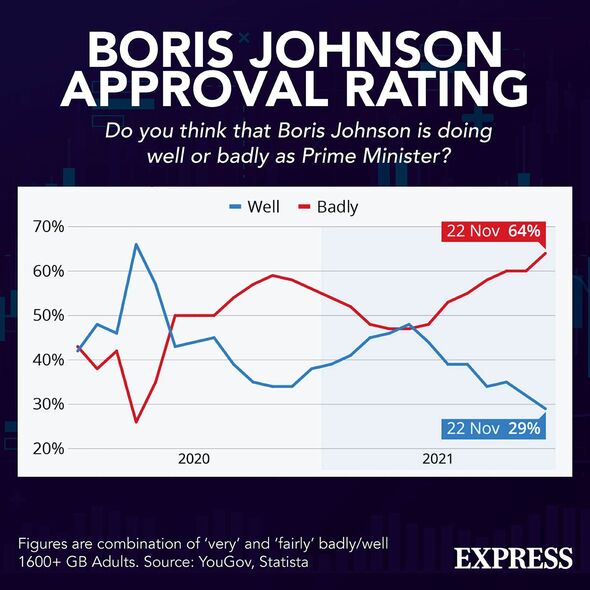 Mr Bone said: “That’s why I don’t think anyone is coming over.”

Baroness Smith said: “No, that may well be the case. I don’t know but what I’m saying is it would not be an official leak from the Labour Party.

“Having said that, we do have a lot of people talking to us about their own dissatisfaction.

“You have not got to meet too many Tory MPs or scratch too far to get a whole litany of complaints they have and how unhappy they are.” 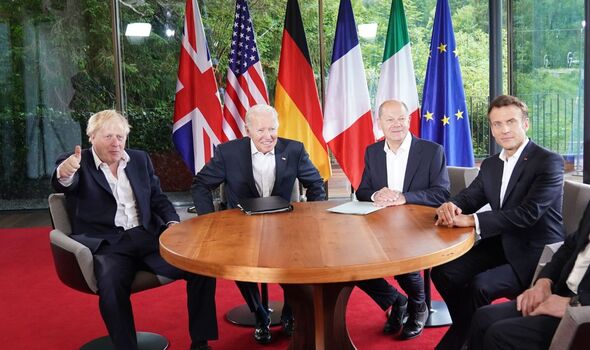 The Prime Minister’s approval rating has suffered greatly over the past year, with a no confidence vote being held against him earlier this year.

Christian Wakeford, the MP for Bury South, defected in February moments before a session of Prime Minister’s Questions, citing Mr Johnson’s lack of reaction to Partygate.