Former Army officer Mr Mercer said he was “sorry to have been relieved of my responsibilities” amid reports he was sacked. In his exchange of letters with Mr Johnson, Mr Mercer said he was “forced” to offer his resignation with a “heavy heart”. He told Times Radio yesterday: “This is the most distrustful, awful environment I’ve ever worked in, in government. “Almost nobody tells the truth is what I’ve worked out over the last 36 hours.

“I don’t think anyone really can get on their high horse about trust and ethics and all the rest of it in politics because as far as I’m concerned, most of it is a bit of a cesspit. I do think we have a clear commitment to follow through on our promises and do right by those who serve.”

He added that the Government was guilty of a “gross betrayal of people who had signed up to serve in the military.

He said: “I think Boris Johnson is deeply committed to this agenda. I think he wants to deliver it.

“He recognises the injustice of it. But the truth is, nothing has been done.

“We’ve had an incredibly difficult year with coronavirus and all the rest of it and he’s got all these challenges going on. And I respect that.

“But if I’m made to feel I’m the last man in the room willing to fulfil our manifesto commitments, there’s something wrong. We reached that point, so I left.” 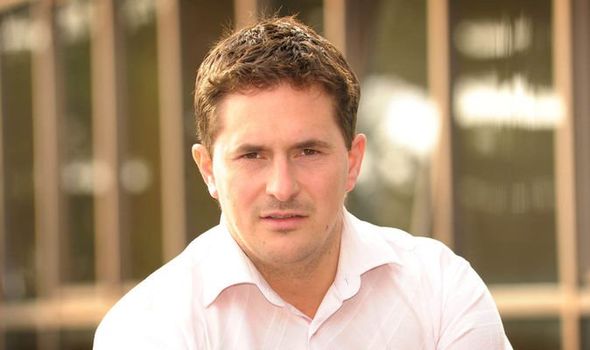 Defence Secretary Ben Wallace said he was “delighted” to welcome Mr Docherty to the department: “Leo comes with a wealth of experience both of the Armed Forces, having served in Afghanistan, and of politics. I know that he will do an excellent job.”

A new law to protect veterans who served in Northern Ireland will be brought forward soon, the Government said yesterday.

Mr Mercer, MP for Plymouth Moor View, has been heavily involved in the Overseas Operations (Service Personnel and Veterans) Bill, which was being considered by MPs yesterday as it goes through its final stages in Parliament.

The legislation was developed in response to legal claims made after operations in Iraq andAfghanistan but does not cover incidents in Northern Ireland.

In his letter to Mr Johnson Mr Mercer said not including those who served during the Troubles was his “red line”. He said: “They’re not second-class veterans. They deserve protections too.”