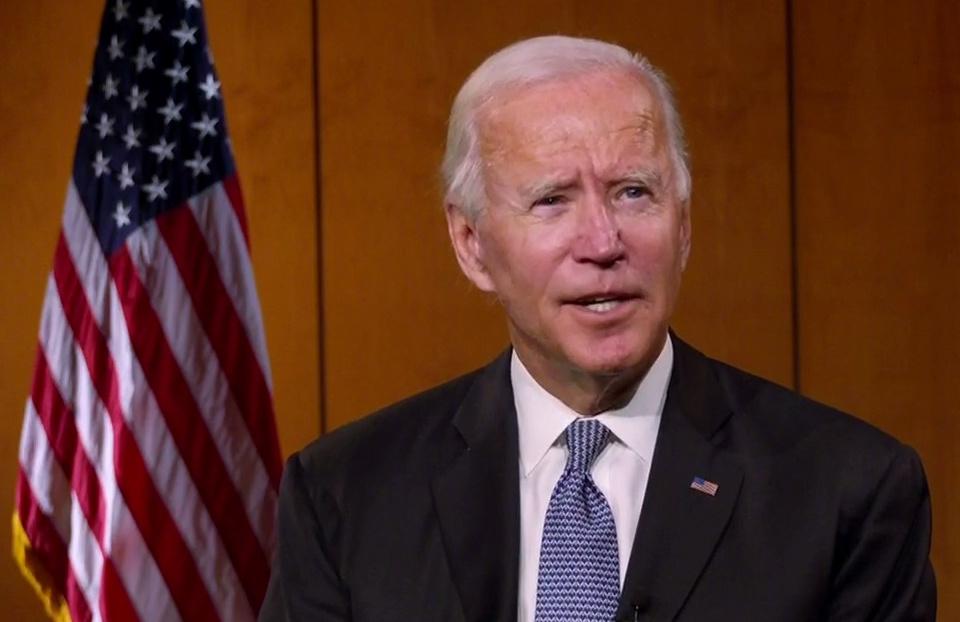 Former first lady Michelle Obama was due to cap a parade of speakers making the case for a Biden presidency during a four-day virtual convention to formally nominate him as the Democratic challenger to Trump in the Nov. 3 U.S. election.

“In response to the unprecedented set of crises we face, we need an unprecedented response – a movement, like never before, of people who are prepared to stand up and fight for democracy and decency,” Sanders, a U.S. senator and Biden’s top primary rival, was set to tell the convention.

The coronavirus pandemic forced Democrats to overhaul the convention, largely eliminating the in-person gathering planned for Milwaukee, Wisconsin, and turning it into two-hour, prime-time packages of virtual speeches and events.

The convention opened amid widespread worries about the safety of voting in November because of the coronavirus pandemic. Democrats have pushed mail-in ballots as a safe alternative, but fear it could be hindered by cost cuts at the Postal Service that, under Louis DeJoy, a top Trump donor, have led to delays in mail service.

The convention featured discussions with voters from around the country who described their struggles confronting the virus and coping with the slumping economy and healthcare.

The convention also highlighted a call for a broad racial reckoning over systemic racism and police brutality amid protests that broke out after the death of African American George Floyd in Minnesota under the knee of a white policeman.

Speaking from Houston, Floyd’s brother Philonise Floyd introduced a moment of silence and honored other Black victims of police violence.

“So, it’s up to us to carry on the fight for justice. Our actions will be their legacies,” Floyd said.

A video showed Biden speaking virtually with activists and officials around the country about ways to battle racism.

Jim Clyburn, the influential U.S. Representative from South Carolina whose endorsement of Biden was critical to his breakthrough primary victory in that state in February, said Biden understood the need to unify people was part of presidential leadership.

“Joe Biden is as good a man as he is a leader,” Clyburn said from South Carolina. “We know Joe Biden, but more importantly Joe knows us.”

Kasich, a former Ohio governor and frequent Trump critic who lost to Trump in the 2016 Republican primary, planned to describe his opposition to Trump as a patriotic duty, according to excerpts from his speech.

“I’m a lifelong Republican, but that attachment holds second place to my responsibility to my country,” he was set to say.

Speaking to reporters on Air Force One, Trump said Kasich “was a loser as a Republican and he’ll be a loser as a Democrat.”

‘WE THE PEOPLE’ NOT ‘WE THE DEMOCRATS’

But Cedric Richmond, a Louisiana congressman and Biden campaign co-chair, pushed back against that idea, telling reporters earlier in the day, “Remember tonight’s theme is ‘We the People,’ not ‘We the Democrats.’”

In a break with tradition, Trump looked to steal Biden’s spotlight by crisscrossing the United States in a campaign swing to Wisconsin and Minnesota. Candidates usually limit their activities during their opponents’ convention week.

Biden leads Trump in national opinion polls heading into back-to-back convention weeks for the two political parties. Trump will be formally nominated for a second term at next week’s Republican National Convention, which also has been scaled back due to coronavirus concerns.

Speaking at a fundraiser before the convention’s prime-time broadcast, Biden, 77, said: “We’ve got to unite this country. It’s the only way it’s going to work.”

Biden, who was vice president under Barack Obama, will be formally nominated on Tuesday to be the Democratic challenger to Trump, 74, in the Nov. 3 election. Biden’s acceptance speech on Thursday will cap the convention. 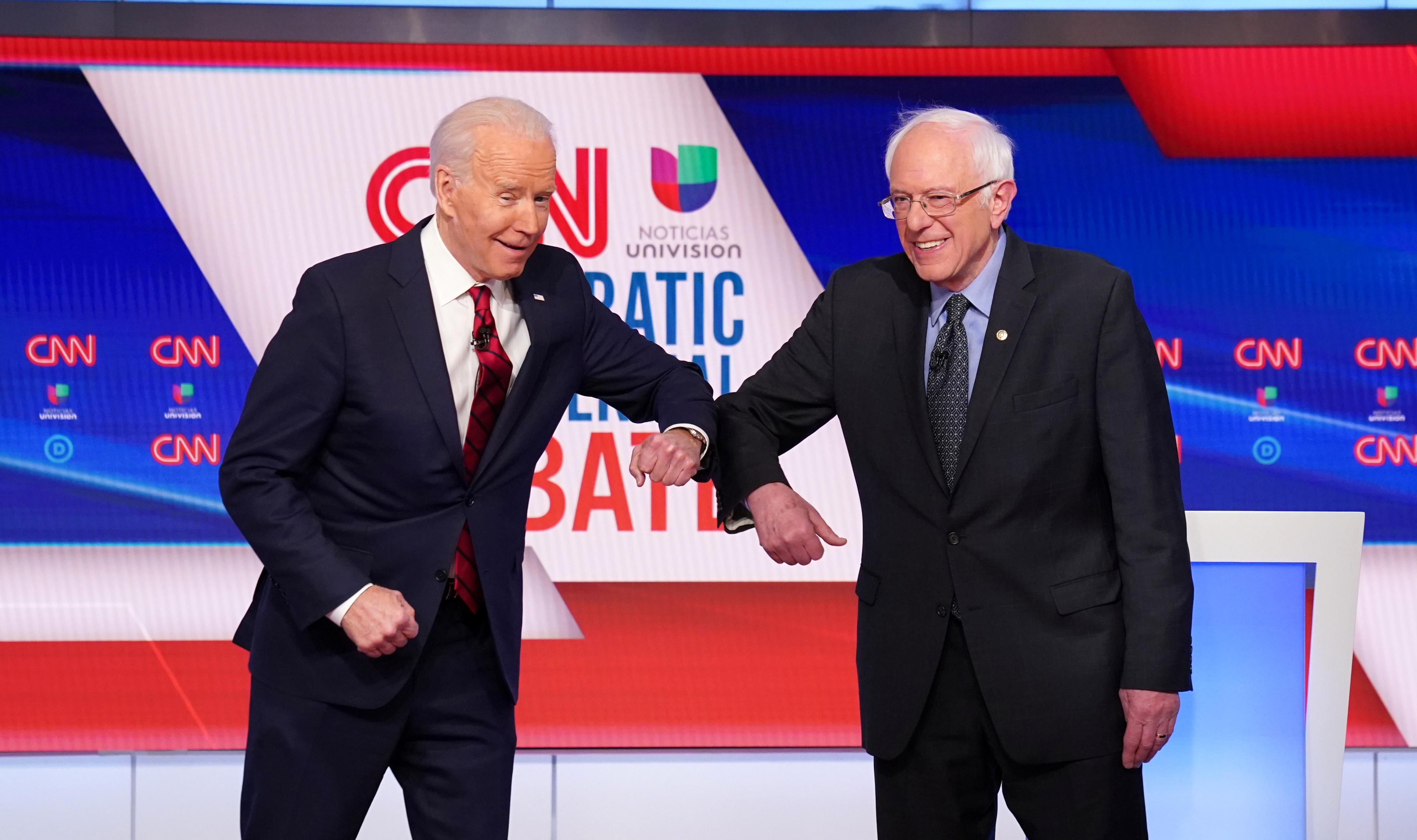 Biden’s vice presidential pick, U.S. Senator Kamala Harris of California, the daughter of immigrant parents from India and Jamaica, will speak on Wednesday.

Democrats hope the opening night lineup will offer a contrast to 2016, when lingering bitterness between rivals Sanders and nominee Hillary Clinton contributed to her eventual loss to Trump.

This year, Sanders dropped out of the primary race in April and swiftly endorsed Biden.