Caller Jay from Dulwich argued with journalist Tom Swarbrick that the leader of the Labour Party Keir Starmer would win the next general election if he offered another referendum Brexit vote. Mr Swarbrick pushed back on caller Jay’s push for a new Brexit referendum. Caller Jay from Dulwich also went on to claim the cost of living crisis and inflation were due to the effects of Brexit. Sir Keir Starmer is set to lay out new plans for Brexit today at the Centre of European Reform.

Jay from Dulwich told LBC Radio: “Hi, what I’d like to say is, if Keir Starmer wants to win the next general election then he should actually do the opposite.

“He should offer a referendum again to the public, I think that will win him an election because… We are… The country.”

Mr Swarbrick added: “The last Labour manifesto contained the possibility of another referendum with remain on the back… No!”

Jay from Dulwich said: “By the time I think he offers it and the general election comes, the country will be in dire straits, inflation will be very high.

“And a  shortage of staff will be very high, and food prices will be going up and I think the public will feel that.” 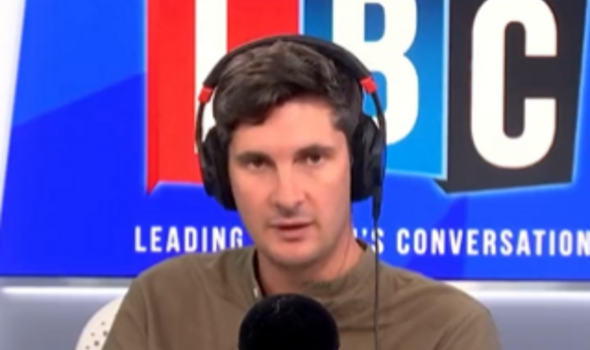 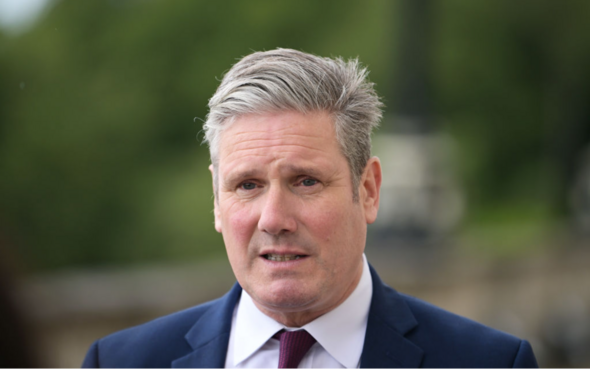 Jay from Dulwich said: “It’s all consequences of leaving, it has a knock-on effect.”

Mr Swarbrick added: “Inflation around the world is high.”

Jay from Dulwich said: “But not as high as we’ve got… Extra multiple that we’re paying higher for it.”

Mr Swarbrick said: “There is definitely an effect of Brexit on that but it is not to say that it is entirely born out by Brexit.”

It has been announced that Keir Starmer is going to announce plans that he believes will make Brexit work.

There has been some political backlash aimed at Prime Minister Boris Johnson, as some Britons have claimed that he has not made effective trade deals and proceedings have taken too long.

In a speech expected to take place today at the Centre for European Reform (CER), Mr Starmer will say: “The first step is clear and obvious. We must sort out the Northern Ireland Protocol.

“If you’re going to Make Brexit Work, that has to be the starting point. 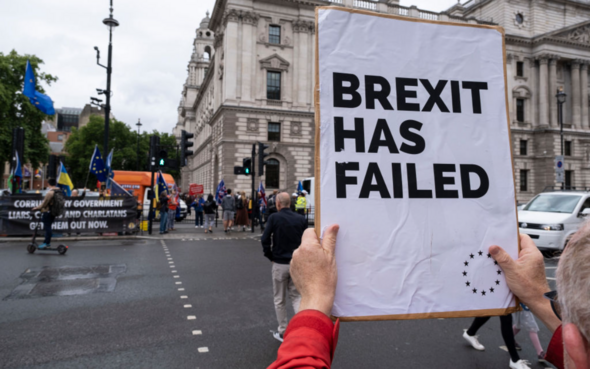 “Just a few weeks ago, I had the pleasure to spend a week in Dublin and Belfast. Businesses there are clear: they can make it work. The solutions are there, the desire is there. What is lacking is trust.

“That crucial ingredient that has always characterised progress in relations between our islands has been eroded by this government.

“Labour will change that. We will be the honest broker our countries need. We will get the protocol working and we will make it the springboard to securing a better deal for the British people.

“As well as building trust, Labour would eliminate most border checks created by the Tory Brexit deal.

“With a new veterinary agreement for agri-products between the UK and EU. And we will work with business to put in place a better scheme to allow low-risk goods to enter Northern Ireland without unnecessary checks.”