Dame Margaret Beckett has hit out at the Labour Party leader’s supporters who said he was “on probation” after a series of poor electoral results. She told BBC Newsnight: “There are people who actually have no authority or experience to speak shooting their mouths off because they like journalists to be interested in what they have to say and they say something interesting for the benefit.

“Anybody in the shadow cabinet who says Keir is on probation and whatever else it was that he quoted cannot be described as a supporter.

“In my opinion they don’t belong in the shadow cabinet.”

Dame Margaret said some of Sir Keir’s allies in the shadow cabinet are just boosting their own self-assurance by telling journalists what they want to hear.

She said: “If they can’t behave themselves better and be more disciplined than that they better go and find some other way to spend their time. 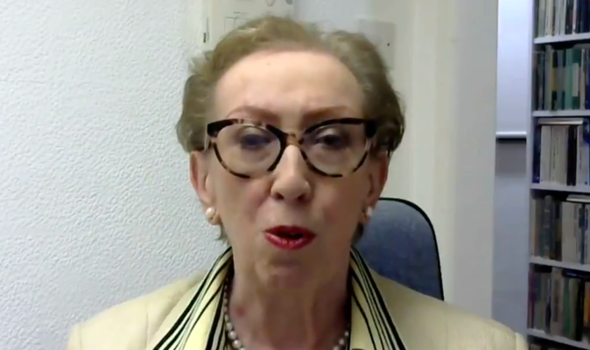 “You can’t call this supporters or allies; they’re silly people buffing up their own self-conceit by blabbing to journalists.”

But Sir Keir has been facing increased pressure despite the Batley and Spen by-election victory.

Lord Adonis has been one Sir Keir’s critics demanding his resignation in recent weeks.

He conceded that the victory would halt any immediate leadership challenge but labelled the result as “grim”. 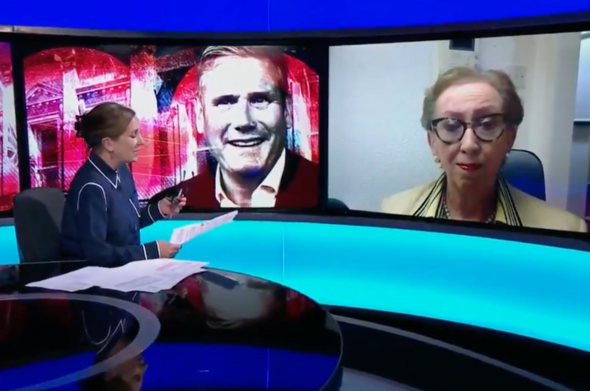 “But obviously the situation is grim.

“Kim Leadbeater will be a brilliant MP and nothing is more important in British politics than defeating the forces of division and extremism led by Galloway and Farage.”

Supporters of Labour’s deputy leader Angela Rayner were understood to have been campaigning for a leadership challenge ahead of the by-election.

Ms Rayner rejected reports that she was backing any attempts to launch coup if Labour lost the seat.