Britain’s international trade secretary is scheduled to sit down with G7 trade ministers during which she will put plans on the table to reinvigorate the World Trade Organisation (WTO), the Financial Times has reported. Ms Truss called specifically upon the US to help in the endeavour of reforming the WTO in order to shake-up the global trading sector which she claims is “stuck in the 1990s” and called for any reforms to include a stronger stance on China.

Former president Donal Trump claimed the WTO provided special treatment to China because it is still defined as a “developing country.”

Speaking to the Financial Times, Ms Truss said: “The WTO was established when China was 10 per cent the size of the US economy.

“It is ludicrous that it is still self-designating as a developing country — and those rules need to change.”

The WTO is an international governmental organisation that aims to help regulate and facilitate trade between nations, but under the Trump administration it was immobilised by a trade war between Washington and Beijing. 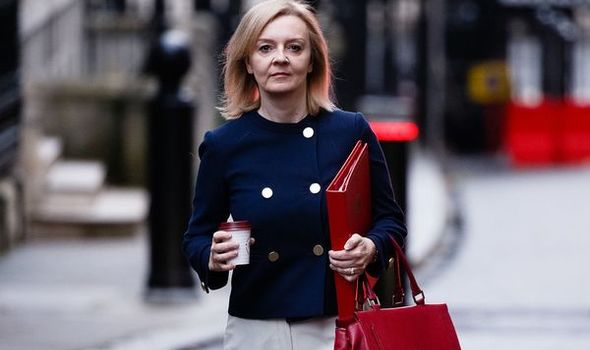 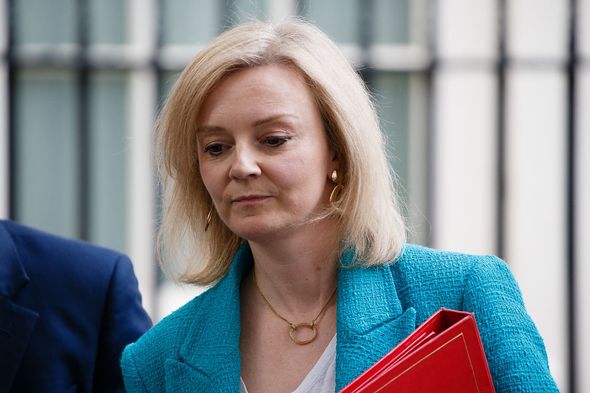 Mr Trump blocked the appointment of new judges to the WTO’s governing Appellate Body which effectively crippled the organisation.

Ms Truss’s calls for reform were answered by the US trade representative, Katherine Tai, who is expected to review the US stance on the WTO.

She added that she was encouraged to hear the Biden administration’s willingness to work “with the multilateral system.”

Ms Truss said: “It’s one of the issues we need to address. 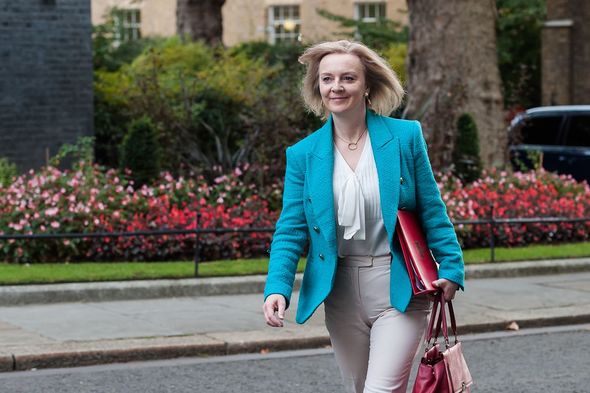 “But it will take all sides to compromise to get to a solution. But there has to be a binding dispute resolution process.”

She added that countries will find alternative methods to develop trade if the WTO doesn’t reform.

“This is the time to get tough on China and their behaviour in the global trading system, but also modernise the WTO,” said Ms Truss. 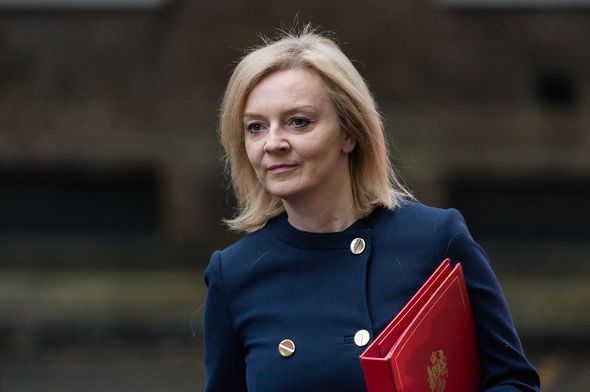 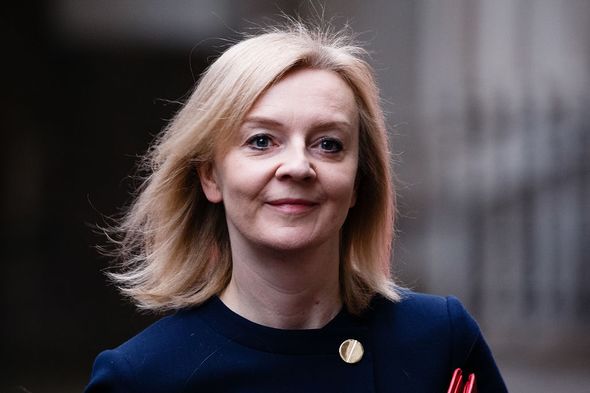 “It doesn’t have strong rules on digital and data trade, which is getting increasingly important, and is greatly important during Covid.”