The Foreign Secretary is to tell the Commons the time has come for the Government to unilaterally “fix” the flaws in the Brexit withdrawal deal. She will insist legislation is needed to preserve the Northern Ireland peace process in the face of the EU’s refusal to renegotiate clauses of the deal covering the province. She is to appeal to MPs to support the Government’s rewriting of the sections of the deal despite the EU complaining yesterday that the move will breach international law.

MPs are today expected to vote to give the Northern Ireland Protocol Bill a formal Commons second reading, a crucial stage in the legislation’s progress through Parliament.

Ms Truss will tell the Commons the Bill is designed to sort out burdensome customs processes, inflexible regulation, tax-and-spend discrepancies and democratic governance issues thrown up by the EU’s approach to enforcing the protocol.

The Foreign Secretary will argue that the legislation provides “a durable and sustainable solution” that protects the Belfast (Good Friday) Agreement, avoids a hard border with the Irish Republic, safeguards the EU Single Market and ensures the integrity of the UK.

Ahead of today’s crunch second reading debate, Ms Truss said: “Our overriding priority is protecting the Belfast (Good Friday) Agreement, the bedrock of peace and stability in Northern Ireland – as it stands the Protocol is undermining this delicate balance.

“This legislation will fix the problems the Protocol has created, ensuring that goods can flow freely within the UK, while avoiding a hard border and safeguarding the EU Single Market. 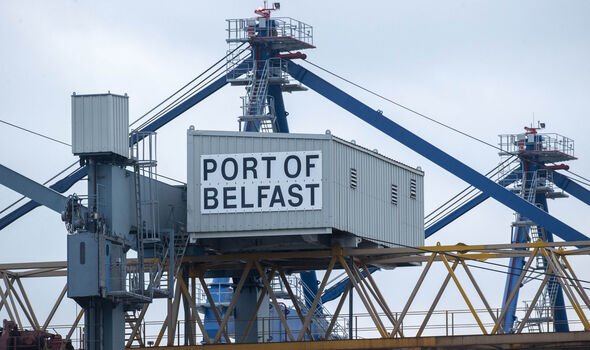 “A negotiated solution has been and remains our preference, but the EU continues to rule out changing the Protocol itself – even though it is patently causing serious problems in Northern Ireland – which therefore means we are obliged to act.”

Ms Truss will say the Bill will allow the UK to implement a negotiated solution to the flaws in the Protocol in the event a compromise is belatedly reached with the EU.

A Foreign Office source said: “There’s a very simple logic to this legislation.

“The Protocol is causing huge problems in Northern Ireland and threatening the Belfast Good Friday Agreement, but the EU are still refusing to change the Protocol itself – therefore we have to act.”

Today’s crunch vote by MPs follows failure to agree a compromise with Brussels over 18 months of discussions.

Officials insist the Government would still prefer a negotiated solution to fix the problems with the Protocol but can no longer wait for the EU to drop its opposition to rewriting sections of the document. 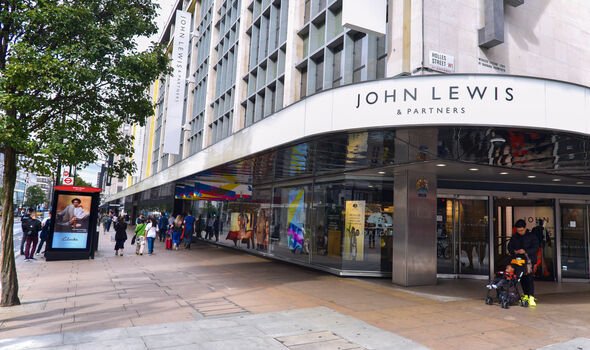 Ministers believe that the serious situation in Northern Ireland, with some Unionists furious about meddling Brussels checks on goods crossing the Irish Sea, means they cannot afford to delay.

João Vale de Almeida, the EU’s ambassador to the UK, yesterday signalled that the bloc rejected the Government’s legislation as a breach of international law.

He said: “I am afraid that the Government’s track is very probably, unfortunately, a road to nowhere and we would like to avoid that.

“We are not dismissing but we read it very carefully and we think, to be very frank, that it is both illegal and unrealistic.

“It is a treaty that we signed, ratified and even went through a general election in this country. 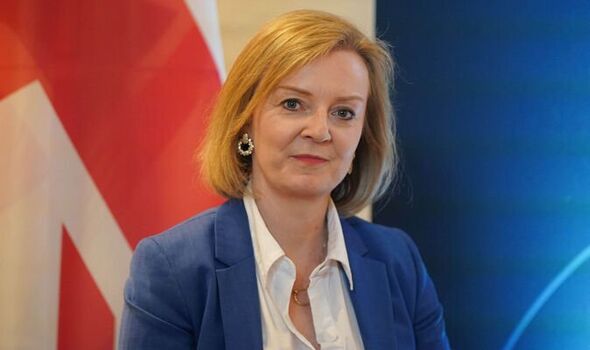 “We also believe it is unrealistic because it does not provide a real alternative to the Protocol.”

Alongside the Commons debate, the Government will today launch a series of meetings with business leaders to gather views on the detailed implementation of the Bill.

The Foreign Office, Commonwealth and Development Office will today host a roundtable event today with businesses and business groups from across Northern Ireland and the rest of the UK.

The event at the department’s Whitehall HQ will bring together more than a dozen major UK businesses and representative groups including the Northern Ireland Chamber of Commerce, Asda, John Lewis and the Dairy Council Northern Ireland.

Ms Truss is due to address the event today.

Tory Brexiteer MPs have given their backing to the legislation to “fix” the Northern Ireland Protocol.

A “star chamber” panel of MPs and legal experts set up by the European Research Group of Eurosceptic Tory backbenchers approved the measure in a report published over the weekend.