Baroness Jones calls for a '6pm curfew for all men'

Baroness Jones called on the change in law during a House of Lords debate on domestic violence. The Green Party peer said it would make women “a lot safer” after news of the disappearance of Sarah Everard in London. Ms Everard, 33, disappeared as she walked home to Brixton over a week ago.

Speaking in the House of Lords, Baroness said: “In the week that Sarah Everard was abducted and, we suppose, killed—because remains have been found in a woodland in Kent — I argue that, at the next opportunity for any Bill that is appropriate, I might put in an amendment to create a curfew for men on the streets after 6pm.

“I feel this would make women a lot safer, and discrimination of all kinds would be lessened.”

It comes as The Prime Minister has said he was “shocked and deeply saddened” after human remains were discovered in the search for Sarah Everard.

A serving Metropolitan Police officer, who is in his 40s, is being questioned on suspicion of the 33-year-old’s kidnap and murder. 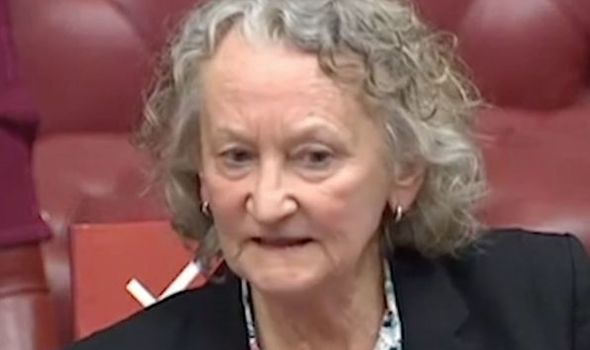 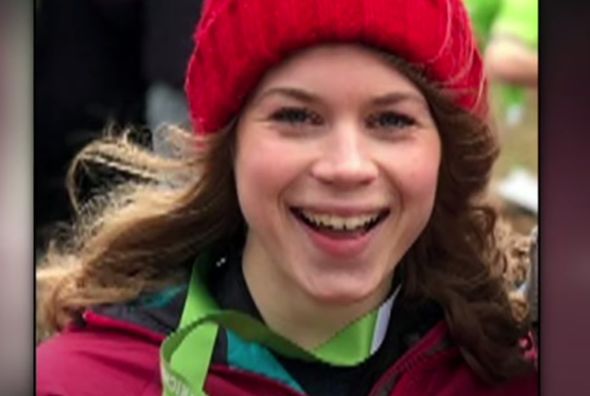 Met Commissioner Dame Cressida Dick said on Wednesday night that remains had been found in an area of woodland in Ashford in Kent by detectives investigating Ms Everard’s disappearance.

Boris Johnson said on Thursday: “I am shocked and deeply saddened by the developments in the Sarah Everard investigation.

“Like the whole country, my thoughts are with her family and friends. We must work fast to find all the answers to this horrifying crime.”

According to police, the officer, who is in the Parliamentary and Diplomatic Protection Command, was held on Tuesday night on suspicion of kidnap before being further arrested on suspicion of murder and a separate allegation of indecent exposure the following day. 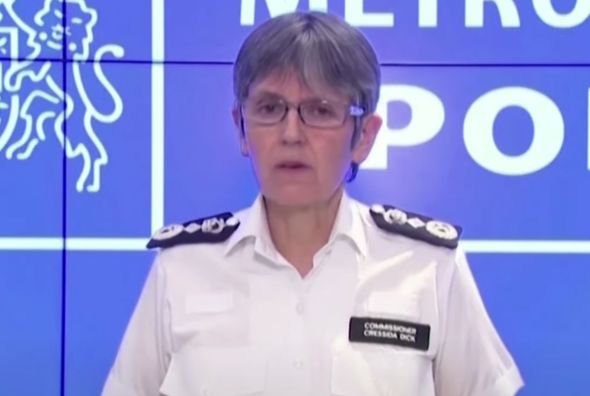 On the day of Ms Everard’s disappearance, he was reportedly working a 2pm to 8pm relief shift at the US Embassy in Nine Elms, south-west London, around three miles from where she was last seen.

According to unconfirmed reports, Ms Everard got into a car after being shown a warrant card.

Home Secretary Priti Patel said “every woman should feel safe to walk our streets without fear of harassment or violence”, after Dame Cressida sought to reassure the public.

“It is thankfully incredibly rare for a woman to be abducted from our streets,” Dame Cressida said.

“But I completely understand that, despite this, women in London and the wider public – particularly those in the area where Sarah went missing – will be worried and may well be feeling scared.”

The Met said the arrested officer’s main job was a uniformed patrol of diplomatic premises, but would not specify where he had worked. He was not on duty at the time of Ms Everard’s disappearance.

The diplomatic protection squad is responsible for guarding the Parliamentary estate, including Downing Street and the Palace of Westminster, as well as embassies in London.

A woman in her 30s has been arrested on suspicion of assisting an offender.