The European Parliament has been pressing for an agreement by Sunday so it can ratify any deal before the current Brexit transition period ends on December 31. However, it is thought EU leaders could provisionally sign off on a deal if the talks go on beyond Sunday, with formal ratification taking place in the new year.

Fishing remains the main sticking point as talks continue in Brussels today with both sides having moved closer on the broader rules for ensuring fair competition.

Ahead of Sunday’s deadline for a deal, MEPs today urged Boris Johnson to secure a fair deal with the EU on fishing and be flexible on allowing EU vessels access to UK waters.

Luxembourg MEP Christophe Hansen said: “Without this access, of course, it would mean the end of the fisheries communities because they just can’t do their jobs anymore.

“And therefore, it is very important that we manage to get a long-term agreement to give security and planning for our fishermen because there is a lot of investment.” 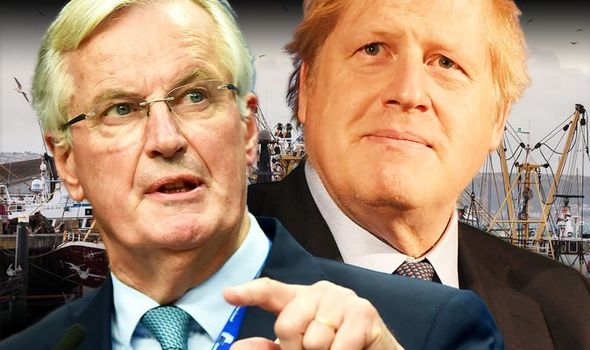 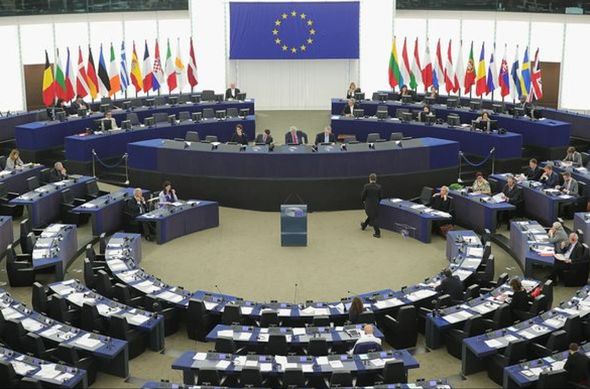 Colleague and Belgian MEP Bernd Lange said: “We are ready to be as flexible as possible, but we need of course time to scrutinise everything.”

Meanwhile, Alistair Carmichael, Liberal Democrat Brexit spokesman claimed the UK Government was creating a political atmosphere where a “reluctant compromise” with the EU was becoming palatable.

The Orkney and Shetland Isles MP, added: “The challenge for Boris Johnson and [chief negotiator] David Frost is to be able to give enough ground in order to get a deal without giving so much that they are seen as given in and sold out the [fishing] industry.

“I think what we are probably looking at is a phased return of control.” 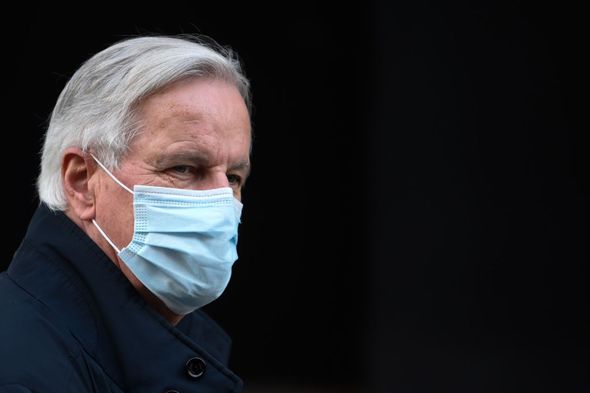 However, Boris Johnson played down the prospects of a breakthrough last night.

The Prime Minister said the negotiations were proving “difficult” and called on the EU to “see sense” and to bring something new to the table.

Brexiteer and Shrewsbury MP Daniel Kawczynski defended Mr Johnson claiming he had “every confidence” in the Prime Minister to stand up for the UK.

He stressed Lord Frost and the Prime Minister would “resolutely stand up for British interests as they engage in yet further talks to bridge the gap between us [the UK] and EU.” 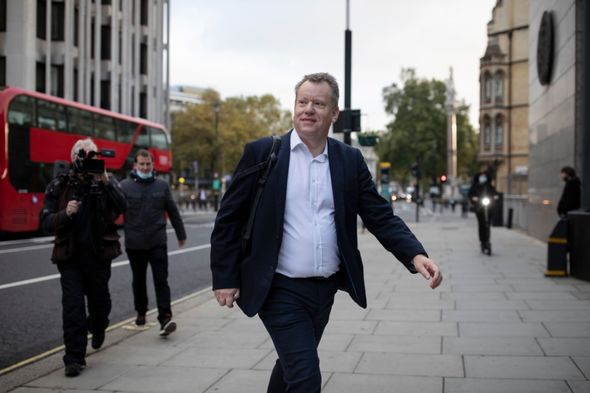 Adding on Twitter, he said: “Confident PM will protect our newly won British Sovereignty & Independence in these final days of negotiations.”

EU chief negotiator Mr Barnier told the European Parliament the talks were approaching the “moment of truth” and the path to an agreement was “very narrow”.

At the same time, the Commons Brexit Committee raised a series of concerns about the UK’s “overall state of readiness”.

In a report published this morning, they said decisions had been made “too late”, while communications with businesses had been “patchy at best”.

Hilary Benn, chairman of the Committee said the Government still could not provide business, traders and citizens with “certainty” about what would happen.

The former Labour Secretary of State for International Trade, said: “With just seven working days until the end of the transition period, significant concerns remain.

“At this late stage, the Government must be ready to implement contingency plans where necessary to mitigate the effects of any disruption.

“Failure to do so would mean the worst possible start to the new year for many people and businesses who are already experiencing the toughest of times.”