Ministers hold moment of silence to honour the Queen’s service

Queen Elizabeth II dies at the age of 96

The newly installed senior team shared stories about their encounters with the late monarch during the private meeting in No 10. Ministers went on to hold meetings with the Royal household and police as arrangements are finalised for the Queen’s funeral.

The Cabinet is also working out how to deal with government business during the period of national mourning.

Parliament will be suspended after two days of tributes and only emergency business can be announced.

No 10 insisted the energy price freeze to keep typical family bills capped at £2,500 will still go ahead on October 1 as planned.

But other parts of the £150 billion rescue plan announced by Prime Minister Liz Truss just hours before the Queen’s death will be put on hold, such as the publication of a report on fracking safety. 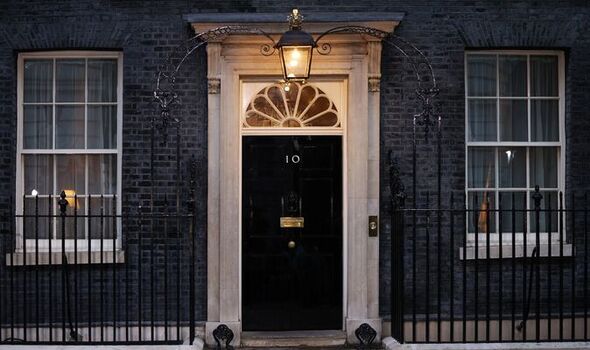 “The public should be reassured that the energy price guarantee will be in place for households from October 1 as planned,” a No 10 spokesman said.

“We are working urgently now on the wider aspects of the policy to ensure it can be delivered.

“As it stands, we do not believe the mourning period would impact on delivery of the policy.”