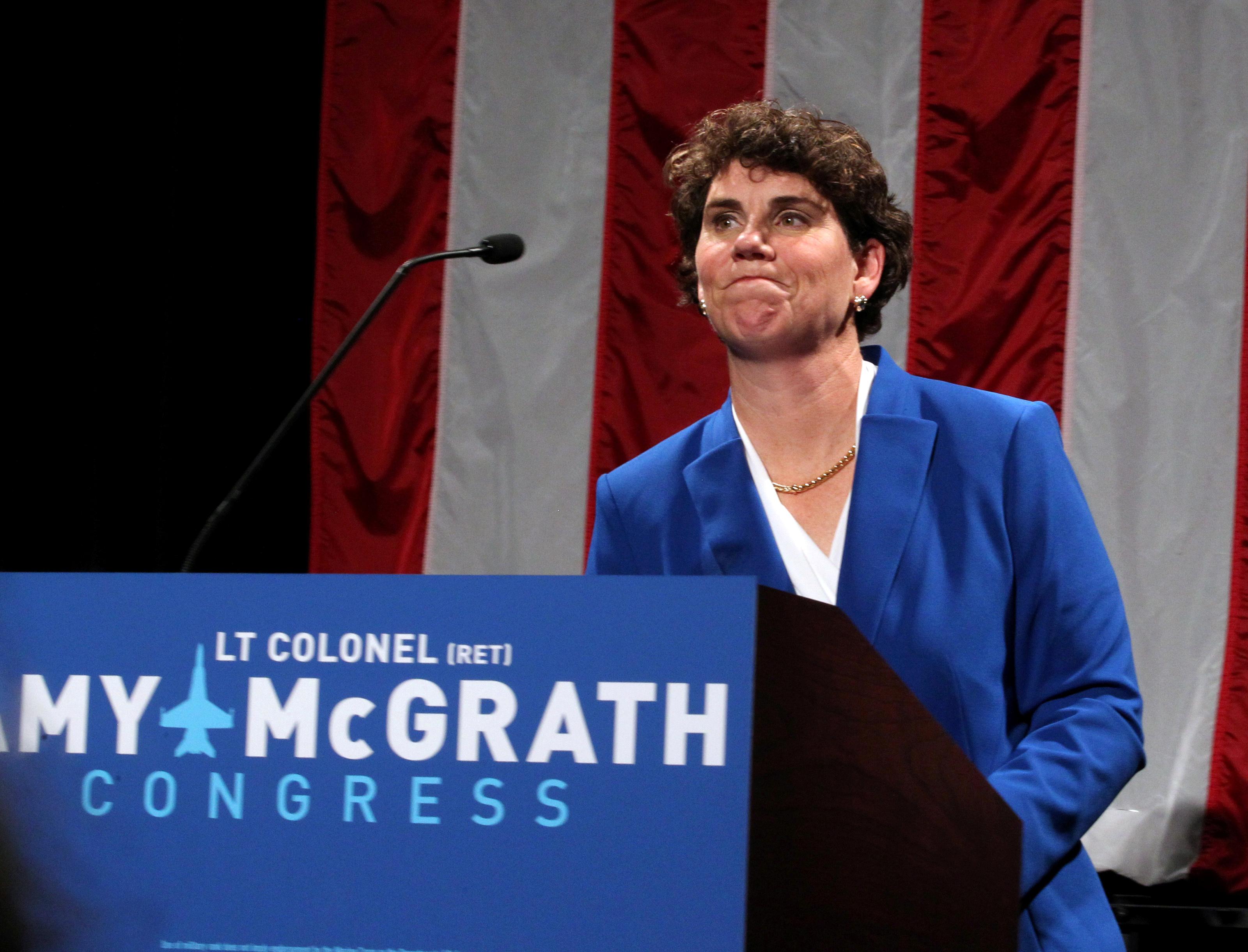 McGrath, 45, looked to have held off a late surge from fellow Democrat Charles Booker, an African-American state legislator, who won backing from progressive leaders and gained on McGrath late in the campaign, as protests spread across the United States over police violence against Black people.

According to Kentucky state officials, McGrath was leading Booker with 44% to 43.5% of the vote with 107 of 120 counties reporting results.

Later on Tuesday, Kentucky officials were expected to declare the winner in this closely watched race, in which McConnell, the most powerful Republican in Congress, is seeking a seventh six-year term.

Early in her campaign, McGrath won the backing of the Democratic Party’s establishment, having been endorsed by Senate Democratic Leader Chuck Schumer, and raised a massive $41 million in campaign funds.

Emphasizing her military experience, McGrath stressed in campaign ads that she was the “only candidate who can win” against McConnell, who has represented Kentucky in the Senate for over three decades.

McGrath follows in the mold of a handful of freshmen Democratic women with experience in national security fields who helped flip Republican U.S. House of Representatives seats in 2018, from former military pilots to CIA and Pentagon analysts.