NEW YORK Governor Andrew Cuomo has said that US President Donald Trump is “spoiling for a fight” with governors over when states may reopen their economies.

The comments come after a day of back-and-forth remarks after it emerged that state governors, including Governor Cuomo, had been forming taskforces to plan a route to easing coronavirus lockdowns in their respective states. 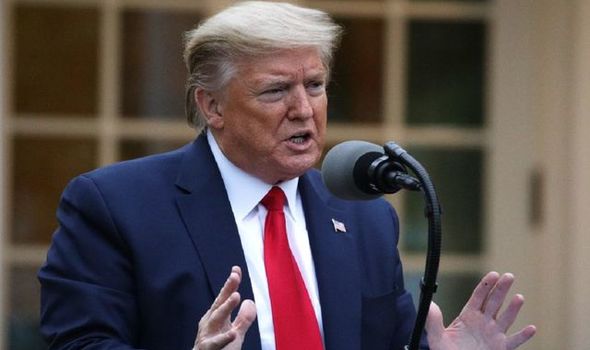 But President Trump on Monday said that such a decision was down to the President, and that he has “total authority” over the issue.

But in a press briefing yesterday, Governor Cuomo issued a rebuttal, stating that President Trump’s claim was “factually wrong.”

He said: “The statement that he [Donald Trump] has total authority over the states and the nation cannot go uncorrected. 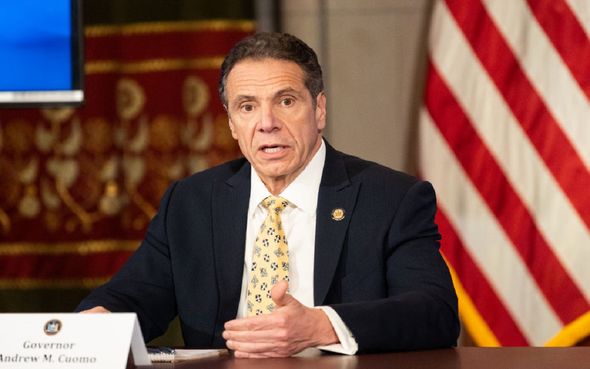 President Trump also wrote a tweet yesterday comparing the situation to that of a mutiny.

He wrote: “A good old fashioned mutiny every now and then is an exciting and invigorating thing to watch, especially when the mutineers need so much from the Captain. Too easy!”

And in a separate tweet, President Trump singled out Cuomo, claiming that the New York governor had been “calling daily, even hourly” to ask for assistance in the form of new hospitals and ventilators, “which should have been the state’s responsibility.”

He continued: “I got it all done for him, and everyone else, and now he seems to want Independence! That won’t happen!”

Addressing the president’s comments, Governor Cuomo said: “The president is clearly spoiling for a fight on this issue.

“If he wants a fight, he’s not going to get it from me, period. This is going to take us working together.”

New York has recently reported a fall in the total number of people hospitalised there for the first time since the outbreak.

Governor Cuomo said: “We think we are at the apex; on the plateau.” 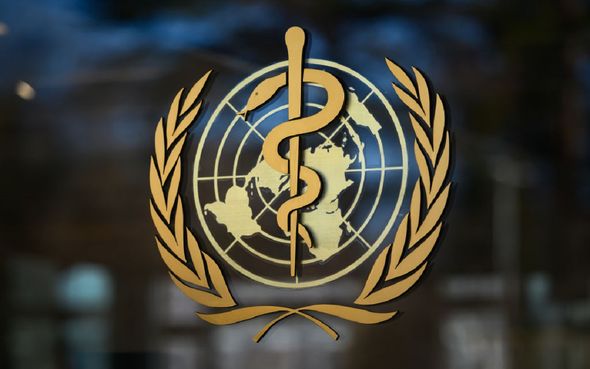 And in addition, the number of people going into the hospital with Covid-19 each day was also down, at around 1,600.

Daily deaths in the state were up, however, with 778 lives lost on Monday compared with 671 on Sunday.

Meanwhile, President Donald Trump has said he is halting funding to the World Health Organisation (WHO).

In a statement, he accused the WHO of failing in its initial Covid-19 response and also claimed that it held back information.

He said that US funding would be halted “while a review is conducted to assess the World Health Organisation’s role in severely mismanaging and covering up the spread of the coronavirus. “

He added: “Everybody knows what’s going on there.”

He claimed US taxpayers pay between $400 million and $500 million per year to the WHO. 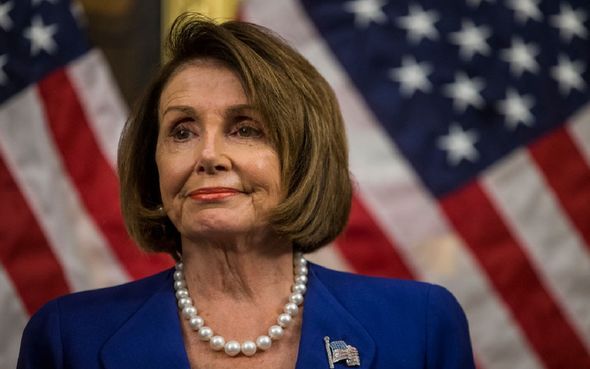 Democrats issued a number of responses, with Nancy Pelosi, Speaker of the US House of Representatives, writing in a letter to House Democrats that “a weak person, a poor leader, takes no responsibility. A weak person blames others.”

She added: “The truth is, from this moment on, Americans must ignore lies, and start to listen to scientists and other respected professionals in order to protect ourselves and our loved ones.”