WASHINGTON (Reuters) – Some moderate Democrats key to their party’s control of the U.S. House of Representatives are urging Speaker Nancy Pelosi to move quickly to replenish a fund to help small businesses hurt by the coronavirus pandemic, saying other party priorities can wait. 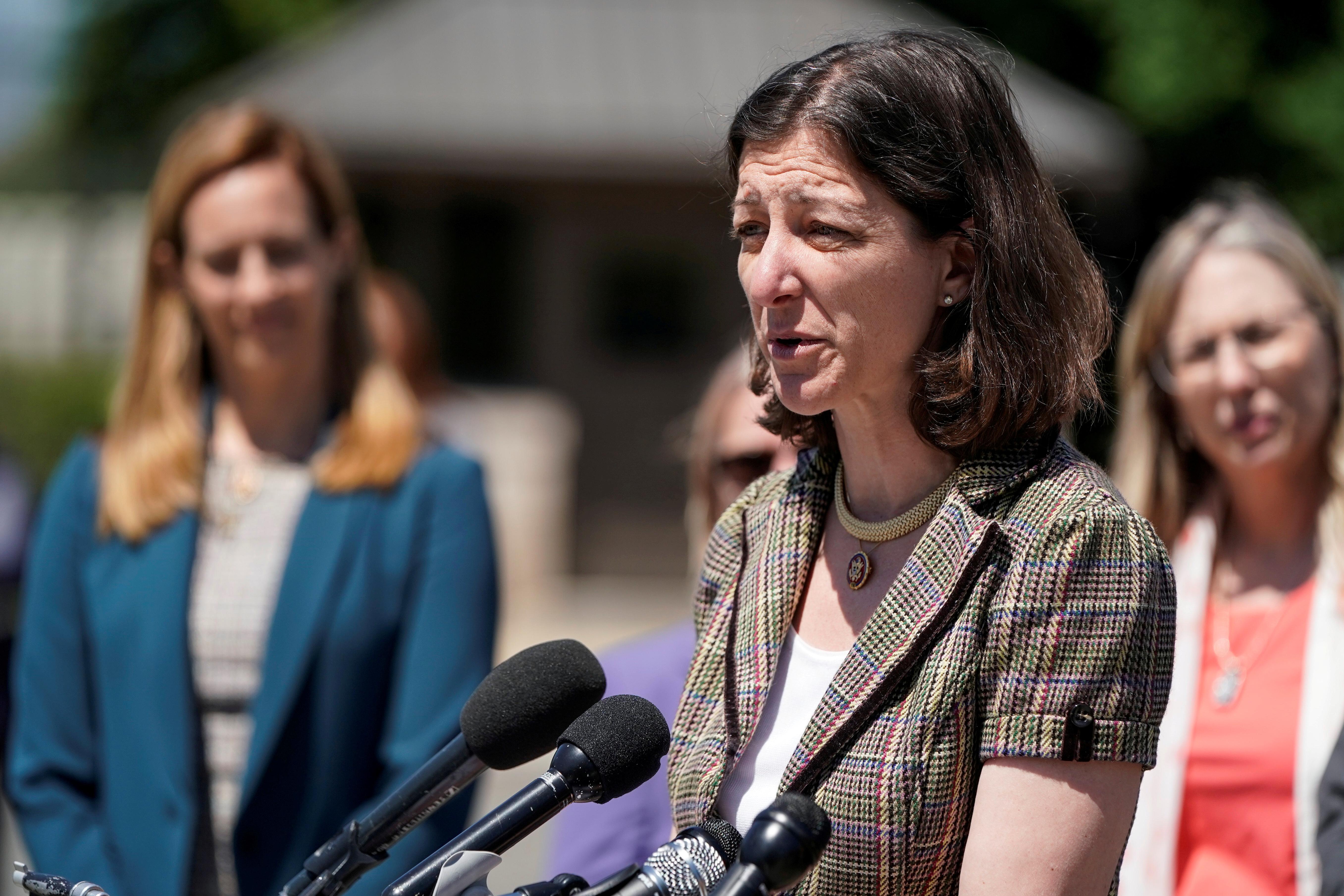 Both Democrats and Republicans appeared hard-pressed Friday to end a stalemate that has lasted more than a week over President Donald Trump’s request to add $250 billion to a small-business loan program. Congress set up the program last month as part of a $2.3 trillion coronavirus economic relief plan, but it has already run out of money.

President Donald Trump criticized the Democrats at his daily task force briefing, saying they were refusing to move forward to replenish the funding but also said he was in favor of adding money for hospitals.

Democrats in battleground districts are already under attack by Republican campaign operatives because the emergency loans for small businesses have dried up. This week some of these Democrats said their congressional leaders should prioritize the small business funding and get it flowing again.

“When it comes to helping our small businesses recover, time is of the essence,” Representative Elaine Luria, who ousted a Republican in 2018 from one of Virginia’s most competitive districts, said in an email to Reuters.

“Senate and House leadership must act immediately and I am prepared to return to the Capitol to vote for a clean appropriations supplemental bill to replenish the funding and give our small businesses the resources they need,” Luria said.

Representative Dean Phillips, who in 2018 became the first Democrat to represent his Minnesota district in decades, said, “Congress must cast aside partisan affiliations and pass relief for these companies now. No delay. No excuses.”

“As a small-business owner, I know that the challenges facing our nation’s job creators are unprecedented,” Phillips, co-owner of a coffee shop with three locations in Minneapolis, said in a statement.

“Both sides need to compromise to reach a deal,” said Representative Ben McAdams of Utah, who represents a district Trump won in 2016. McAdams was hospitalized with the coronavirus himself last month but has recovered.

McAdams, Phillips and Luria are among the Democrats who helped their party take control of the House in 2018 by flipping a net 41 seats from Republicans. Democrats will need to hold onto those districts in November if they are to maintain their majority in the House.

The $250 billion in small-business loans sought by the Trump administration would be in addition to $349 billion allocated by Congress last month.

Republicans are also showing signs of wanting to ease the standoff over small businesses. The Wall Street Journal reported Friday that the top House Republican, Representative Kevin McCarthy, said in an interview that he would support adding money for hospitals to funding for small business.

Trump was in support of the move. “Hospitals are a good thing. Hospitals have been decimated by this….Hospitals, I’m with that all the way,” the president said.

Representative Frank Pallone, Democratic chairman of the House Energy and Commerce committee, defended Democratic leaders’ call for more money for hospitals, and state and local government. He also said it was important to get some “guardrails” attached to any new money to help small businesses that might otherwise have trouble securing loans.

“Yes, we need another $250 billion, but I don’t want it to just go out under the same rules. There have got to be some changes so little guys can access it,” Pallone said in a conference call.