During a fierce clash with talkRADIO’s Mike Graham, Mr Morgan blasted the Prime Minister’s leadership of the Conservative Party. He also stated that the UK Government’s handling of the coronavirus pandemic has been a total disaster.

“Keir Starmer is not the man to back.”

Mr Morgan interjected: “Why don’t you ask me what I think?

“You seem to have the opinion that I am massively different to you, I am not sure I am.” 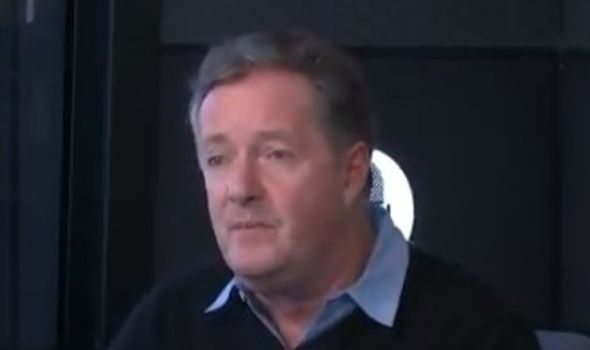 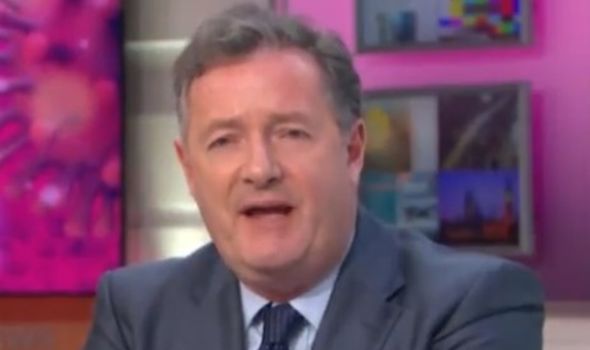 The talkRADIO host asked: “Tell me what you do think then, what do you think about the Tory Party?”

“I think Boris Johnson is not a leader, he has been found out.

“He got elected by being the great cheerleader for Brexit.”

He added: “On the Government handling of the pandemic, I can’t see anything they have done that hasn’t been a total disaster.”

During an interview with Express.co.uk, Mr Morgan stated that Boris Johnson’s priority is not on Brexit despite the deadline approaching.

Piers Morgan claimed Boris Johnson “hasn’t got a clue” what is going on in the current post-Brexit trade talks with the EU. 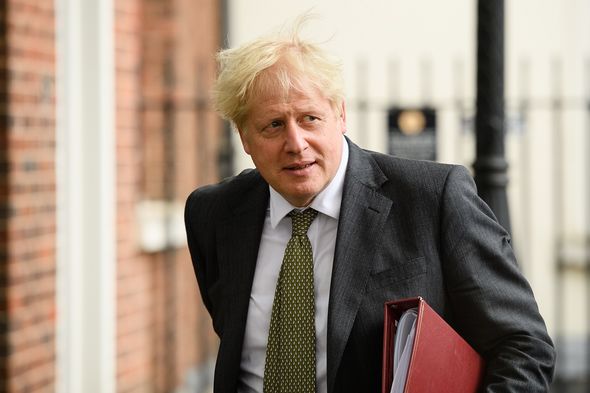 When discussing the current state of negotiations, Mr Morgan said: “I don’t think Boris Johnson has a clue what he’s going to do.”

He added: “I don’t think Brexit is that big of a deal now compared to where we were in January.

“I think the general scheme of economic mayhem that is going on with this pandemic, I don’t think it particularly matters if we end up with a deal without a deal.

“There are going to be much bigger problems to concern us with.”