Transport Secretary Grant Shapps is talking to the US and Singapore about a system similar to the yellow fever card. But he threw millions of holiday plans into disarray and angered the travel industry by warning it was too early yet to book a summer break, either at home or abroad. The Government has ruled out ­a “domestic passport” allowing vaccinated people to get into ­venues such as pubs and cinemas. But it is looking at a certificate to allow global travel once most adults have been protected.

A source said yesterday: “We’re open to some kind of passport ­system internationally when the time’s right, the details worked and assuming other countries agree.

“But we’re talking down the line when vaccination is largely sorted.”

Mr Shapps believes there will be an international system where countries want to know people have been potentially vaccinated or had tests taken before flying.

His comments seemed at odds with Health Secretary Matt Hancock’s revelation that he had booked a break in Cornwall and had “high confidence that the summer of 2021 will be a bright one”.

Prime Minister Boris Johnson told yesterday’s Downing Street press conference: “I’m afraid it is just too early for people to be ­certain about what we will be able to do this summer.

“I understand why people want to make plans now but we’re just going to have to be a little bit more patient.” Leisure travel is illegal under the UK lockdown but the industry is desperate for rules to be relaxed in time for the vital ­summer season. 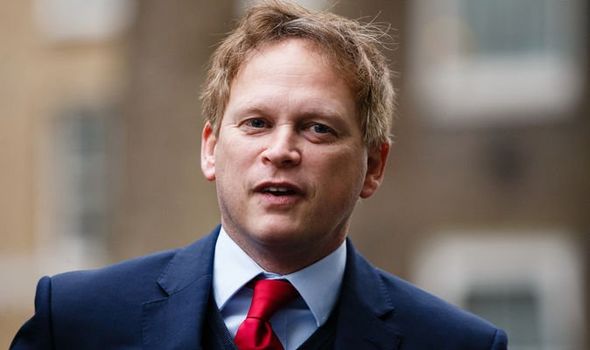 But Mr Shapps said: “It depends on both the level of vaccination here and, critically, elsewhere.

“We’ve done 13 million-plus vaccinations, which is just more than the whole of the EU put together. So we’ll need to wait for other countries to catch up as well in order to be able to do that wider international unlock because we can only control the situation here.”

A spokeswoman said: “This is something the travel industry can’t afford. You can book a summer ­holiday now with confidence by booking a package holiday.”

Brian Strutton, general secretary of pilots union Balpa, said: “Airlines are drowning but rather than throwing us a life-raft, the Transport Secretary has just thrown a bucket of cold water at us.” 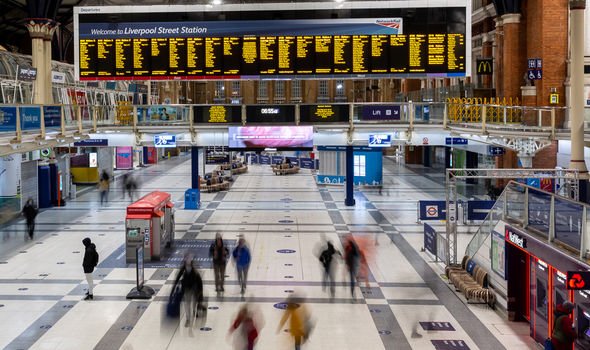 EasyJet chief executive Johan Lundgren said: “Most important now is that the Government comes out with a plan on how they’re going to unwind these restrictions. Can Government stop 40 million UK vaccinated people travelling this summer?”

MP Sir Charles Walker, vice chairman of the Tory backbench 1922 Committee, accused the Government of “ripping out” the goalposts on lifting restrictions.

He said: “We had summer holidays last year when we didn’t have a vaccine. Now we’ve got vaccines coming out of our ears we are told, ‘Don’t book a summer holiday’, for crying out loud.”

England’s deputy chief medical officer Jonathan Van-Tam said countries would be looking at whether to allow visitors who have not had the jab.

He said it was “certainly plausible that people will start to frame things that way” due to the spread of Covid variants.