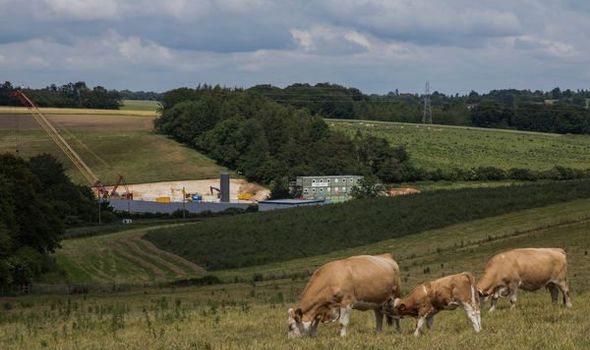 Virginia Crosbie wants police to have the powers to take DNA samples from dogs they suspect have been involved in attacks.

Her proposed law would establish livestock worrying as a crime and include measures to ensure farmers are properly compensated for their losses.

Conservative MP Ms Crosbie has spoken with both the Home Office and the Department for Environment, Food and Rural Affairs (Defra) and has secured support from the National Farmers Union and former cabinet ministers.

She argues that existing legislation which dates back to the 1950s is not fit for purpose.

“People don’t realise the devastation their dog can do,” she said.

NFU chief land management adviser Sam Durham said: “Dog attacks on sheep are devastating for a farming family. Losing animals you have raised, sometimes for years, in such a horrific way not only impacts a farm practically but also causes huge emotional strain for the family involved.

“It’s fantastic that Virginia Crosbie is raising this important issue in Parliament and the NFU has been very pleased to support her in her work. We urge other MPs to support her with this Bill.

“It’s encouraging that the government has committed to tackle livestock worrying through its Kept Animals Bill, but we do believe more can be done. There needs to be a much more specific definition of keeping dogs ‘under close control’ around livestock, which at the moment is too ambiguous, and we support more powers for police to seize and identify dogs.”