Sir John Curtice revealed that polls showed the Conservative Party had a two and a half-point lead over Labour, not just one point. He explained that the sample size of people asked was weighted “a little too heavy” on Labour. While the sample was “a little too light” on the Tories.

Speaking to the House of Lords Liason Committee, Sir John said: “If you looked at the proportion of those who were going to turn out and vote who were aged 18 to 25 according to the final polls in 2017, many of them about four or five percent who make it to the polls are going to be 18 to 25.

“Whereas if you look at the evidence the figure you should be aiming for is about 11 to 12 percent.

“Those studies are the best estimate at the age gap in turnout.

“The polls were weighted in such a way that they were vastly underestimating the proportion of younger voters who were going to turn out. 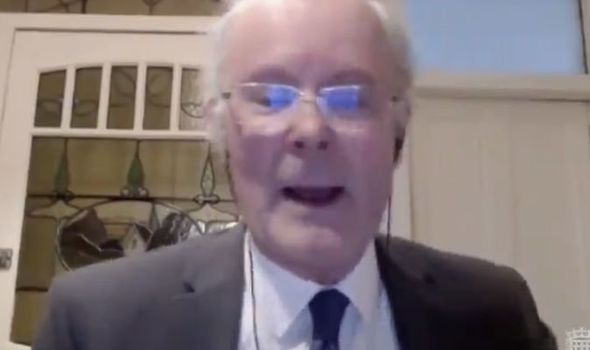 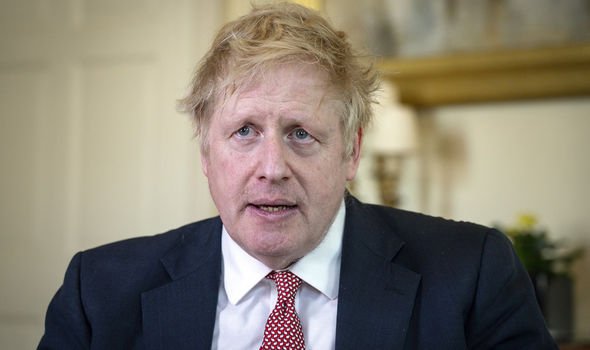 “The irony is if in 2017 the opinion polls had reported that unweighted data, on average they had a one point Conservative lead.

“The correct figure was about two and a half.

He added: “On average the polls do slightly underestimate the Conservative position and overestimate Labour.” 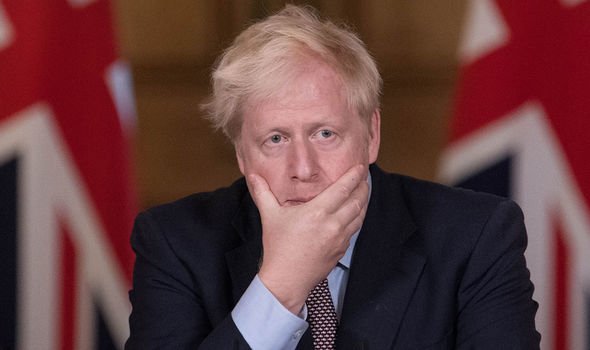 Sir John recently said Conservative Party had 50 percent support in April but it has since dropped. He explained Labour have now made gains from both Leave and Remain voters.

It comes as negotiations with the EU have stumbled over the bloc’s demands.

While speaking to think tank, the UK in a Changing Europe, Sir John said: “We clearly have just had an issue that has completely dominated our politics, completely thrown Brexit off the agenda, and that is handling the coronavirus.

“If you actually look at the dynamics of support for the Conservative and Labour parties from April where the Conservatives were at their very height in the polls, about 50 percent support. 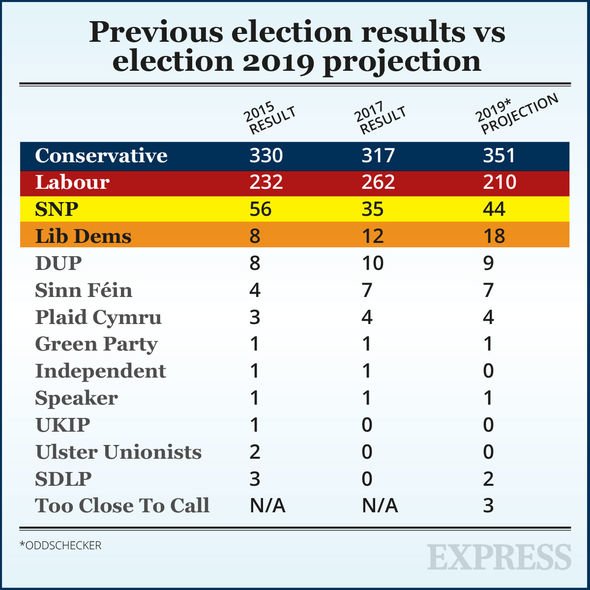 “What you discover is a decline in Conservative support in the last three months has occurred equally among Remain and Leave voters.

“The increase in Labour support has occurred increasingly between Remain and Leave voters.

“Other issues may come along and they may create a dynamic that could well change the position of the parties, could well if they let continue.”

He added: “The structure could still be there but the thing to realise in the dynamics of party support then it could mean the structure is understood.”