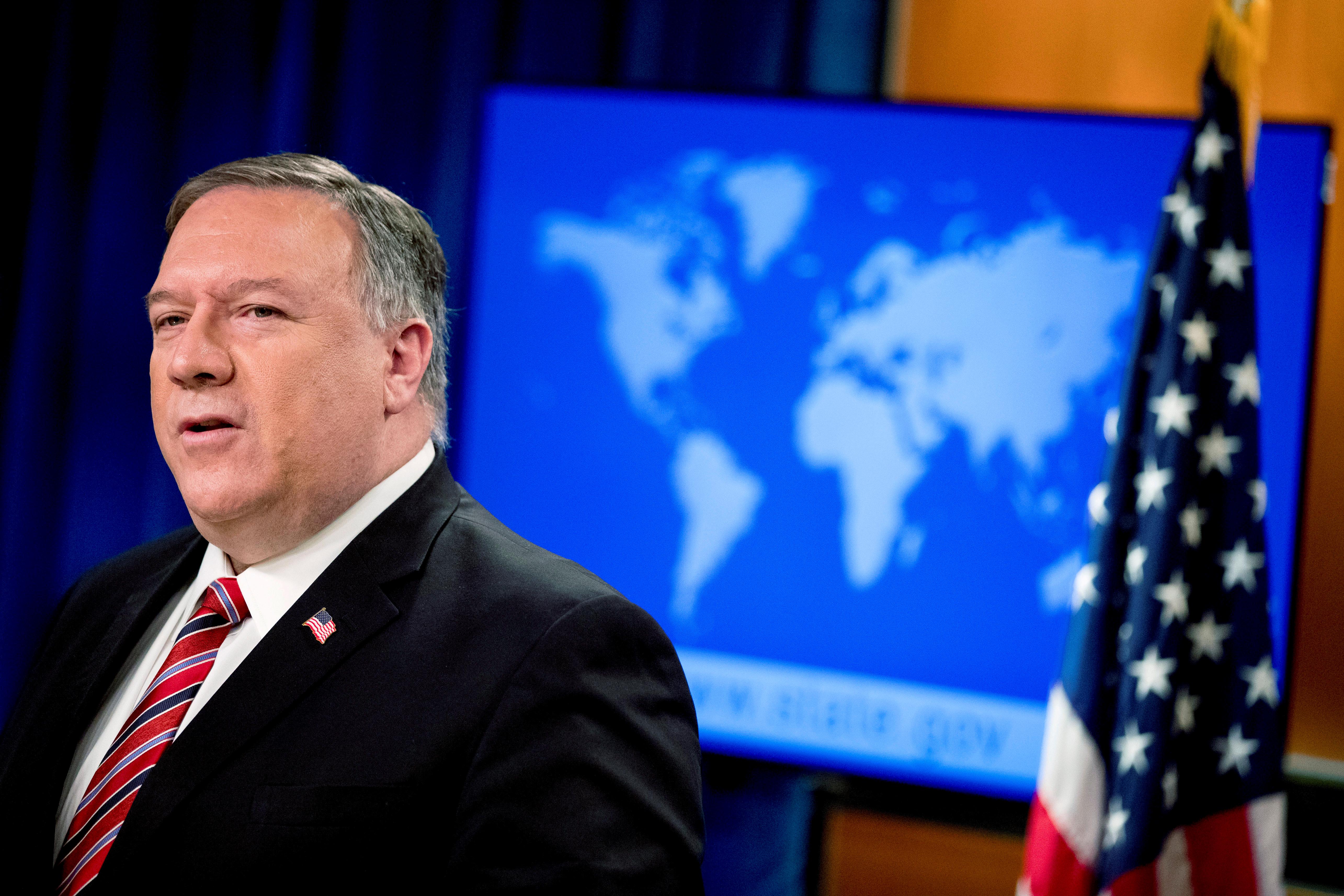 WASHINGTON (Reuters) – U.S. Secretary of State Mike Pompeo said his recommendation to President Donald Trump that the inspector general of the State Department be fired was not an act of retaliation as he was unaware of any investigations the employee was carrying out, he told the Washington Post in an interview.

“It is not possible that this decision, or my recommendation rather, to the president rather, was based on any effort to retaliate for any investigation that was going on, or is currently going on,” Pompeo was quoted as saying by the Post.

“Because I simply don’t know. I’m not briefed on it. I usually see these investigations in final draft form 24 hours, 48 hours before the IG is prepared to release them.. … So it’s simply not possible for this to be an act of retaliation. End of story,” he said.

Trump announced the planned removal of Inspector General Steve Linick in a letter to House of Representatives Speaker Nancy Pelosi late on Friday. Congressional aides said Linick was investigating whether Pompeo misused a taxpayer-funded political appointee to perform personal tasks for himself and his wife, such as walking their dog.

Pompeo declined to answer those allegations in the interview published on Monday.

“I went to the president and made clear to him that Inspector General Linick wasn’t performing a function in a way that we had tried to get him to, that was additive for the State Department, very consistent with what the statute says he’s supposed to be doing,” he said.

He did not specifically address what those shortcomings were. Democratic lawmakers said Linick was also investigating U.S. military sales to Saudi Arabia, which Pompeo did not discuss in the interview.