Now, a slew of Tory MPs have voted against the Prime Minister in a vote regarding the new tiered-system for restrictions in England. New restrictions linked to the three-tier system come into place on Wednesday, October 14. Areas with growing or high infection rates will be classified into one of three tiers, with Tier 1 being the lowest level of alert, to Tier 3 being the highest.

The new system has been met with a mixed response, with many criticising the curfew on the hospitality industry, which has suffered immensely throughout the COVID-19 crisis.

The 42 Conservative MPs voted against the bringing in of new restrictions, which includes the curfew and ratification of heavier restrictions in areas with a large number of coronavirus cases.

Despite this, Boris Johnson comfortably won the vote, by 299 votes to 82.

A total of 23 Labour MPs, including former leader Jeremy Corbyn, also defied Sir Keir Starmer and voting with the Conservative rebels against the Government. 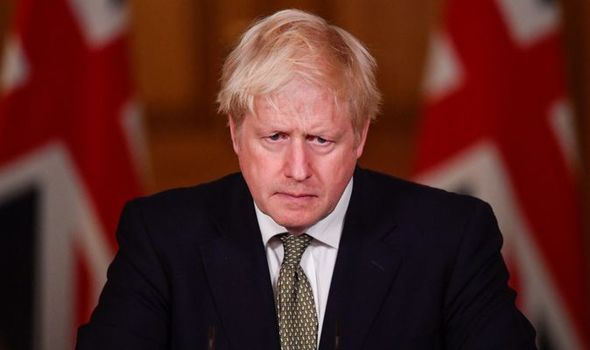 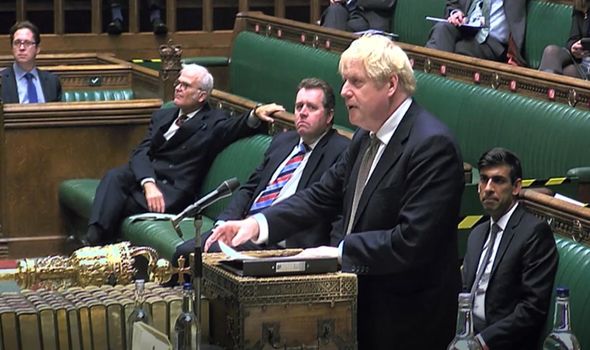 What does this mean for Boris Johnson?

The list of Tory rebels isn’t just confined to the usual rebellious suspects this time – the rebellion was larger than expected, and is the biggest rebellion of his premiership so far.

The rebels were led by Sir Graham Brady, chairman of the 1922 committee, a key player in the backbenches with a considerable amount of influence within the party. 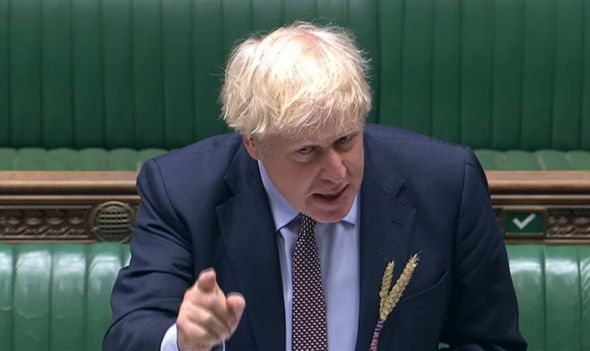 Hardline Brexiteers also joined in the party, as well as those from the key former ‘red wall’ in the north of England.

In a brutal resignation letter to the Prime Minister, Mr Green slammed the local lockdown in Bolton, saying the “attempted cure is worse than the disease.” 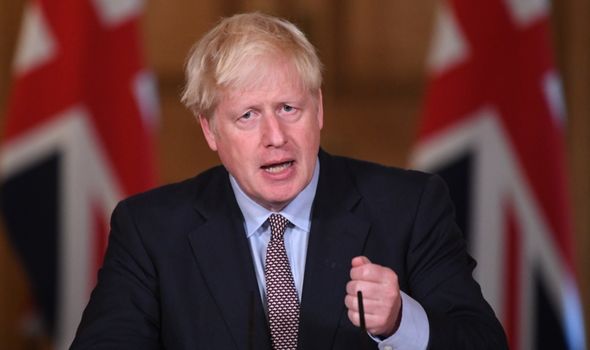