Boris Johnson’s senior adviser Samuel Kasumu has reportedly resigned following the Government’s controversial report on racism in the UK. The aide will leave his role as a special aide for civil society and communities in May. But who exactly is Samuel Kasumu?

Prime Minister Boris Johnson’s most senior black adviser is to step down from the Government, it’s believed.

Samuel Kasumu is due to leave his position as special adviser for civil society and communities in May.

The resignation comes a day after a Government-backed review of inherent and systemic racism and racial disparities in Britain was published.

The landmark report concluded the UK is not yet a “post-racial country” but has proved successful in removing race-based disparity in education and to a lesser extent, the economy.

The report outlined the UK “should be regarded as a model for other white-majority countries”. 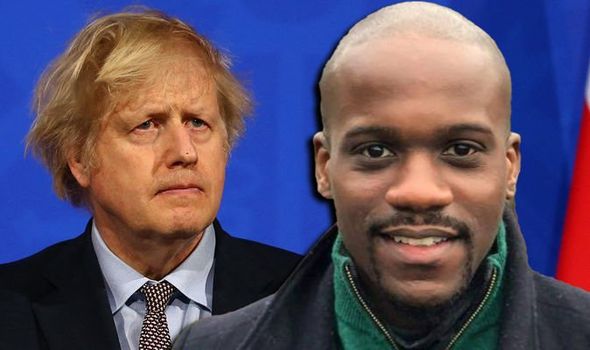 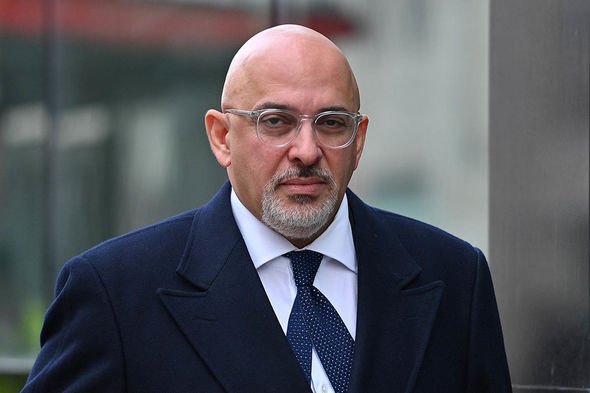 The Commission of Race and Ethnic Disparities report has been widely criticised, with the Runnymede Trust think tank saying it felt “let down” by the report.

The commission was set up in the wake of widespread global Black Lives Matter anti-racism protests across the UK and the rest of the globe last summer, after an unarmed black man died during a US arrest.

David Lammy, Labour MP for Tottenham who has in the past spoken out about many issues affecting black and minority communities such as Windrush, spoke of his deep upset and tiredness of being gaslighted.

He said: “For my own mental well-being I am not doing media interviews on the race commission today.

“Like so many in Britain’s Black community, I’m tired!

“Tired of the endless debate about whether structural racism exists with little desire to actually address it. We are being gaslighted.” 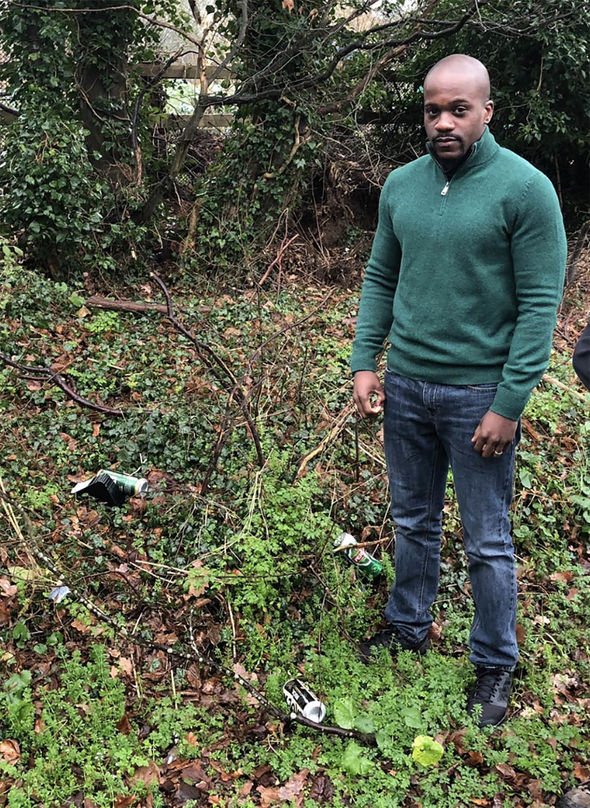 Many took to social media to share their outrage with the report’s findings.

One social media user tweeted: “Waking up to a report from the Race and ethnic disparities commission report that is basically gaslighting a whole community of people. There is so much epistemic violence in denying our lived experience of racism on account of “no evidence”. The UK is not the paragon of anti-racism”.

Another person wrote: “The Government’s report is a disgrace pure and simple. To negate the experience of people of colour is shameful Boris Johnson. This report is ridiculous. You have just apportioned blame on the people who are directly affected…#Gaslighting”.

One person added: “The Race and Ethnic Disparities report is the most high profile and public form of gaslighting I’ve ever witnessed. Unbelievable. And yet, totally believable.” 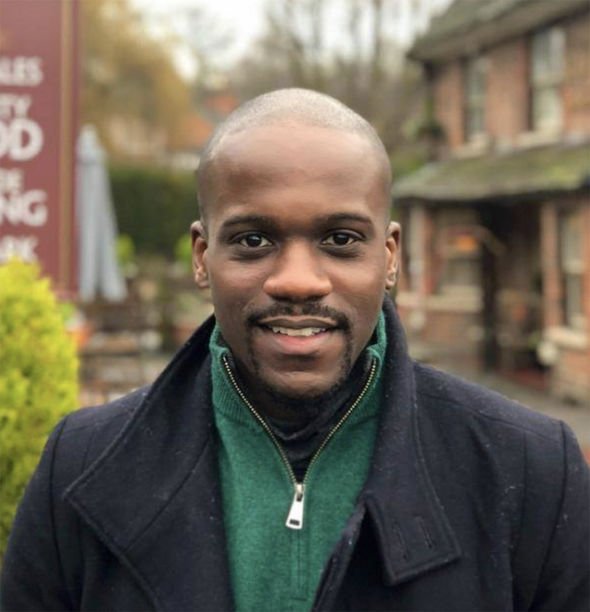 Who is Samuel Kasumu?

Samuel Kasumu is an entrepreneur who has worked for the Prime Minister since 2019.

In recent months he has been focused on increasing vaccine uptake among minority communities.

He is Mr Johnson’s most senior black aide and now he has announced his intention to step down from his role amid growing controversy in the wake of the Commission of Race and Ethnic Disparities’ report. 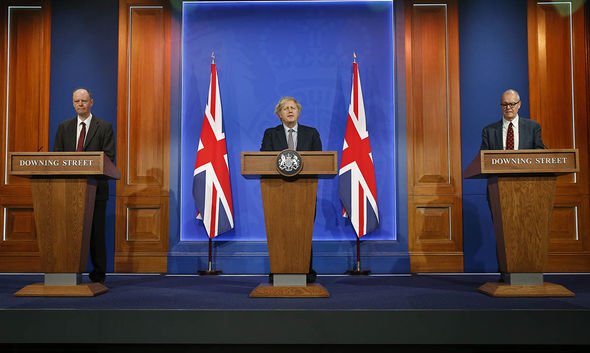 Mr Kamusu placed a key role in this week’s vaccine campaign, led by comedian Lenny Henry, within which Black Britons were encouraged to get the Covid jab when offered.

Mr Kasumu informed Downing Street Chief of Staff Dan Rosenfield of his intention to stand down last week, according to Politico.

The political adviser felt physically and mentally exhausted after taking a leading role in a Windrush scandal review, the race commission and the vaccine outreach initiative, according to a Politico source.

He felt it was time for someone else to take over those responsibilities, the publication added.

However, Number 10 sources have stressed Mr Kasumu’s resignation is not linked to the recent race report.

This is not the first time Mr Kasumu has issued a resignation letter. He first resigned in February, but the letter was later retracted.

In his resignation letter sent to Mr Johnson, Mr Kasumu said he had been inspired to take on his post “to carve out an offer for Britain’s minority ethnic communities. One that was distinctively ours. One that spoke to individuals like they had agency over their lives. One that better-explained inequality in Britain, and one that above all allowed people like me to feel like a valued part of Britain’s island story.”

He added: “As someone that has spent his whole adult life serving others, that tension has been at times unbearable.

“Last week, the actions of a Minister were concerning. I believe the Ministerial Code was breached. However, more concerning than the act was the lack of response internally.

“It was not ok or justifiable, but somehow nothing was said. I waited, and waited, for something from the senior leadership team to even point to an expected standard, but it did not materialise.”

Mr Kasumu argued black and Asian voters were now less likely to choose the Conservatives than they had been under former Prime Minister David Cameron.

He added: “We are in a battle against misinformation and mistrust that could result in more lives being lost than is necessary.

“I would therefore like to continue leading on this work from the centre, with the view to leaving at the end of May, a time when we would hope the vast majority of the country’s adults would have received the first jab.”