During his address to the House of Commons, Chancellor of the Exchequer Rishi Sunak argued the UK Government had gone above and beyond to help as many people as possible with the various schemes during the coronavirus crisis. Labour MP Tracy Brabin, demanded the Government do more as people had been excluded from some of the financial support schemes. Mr Sunak quickly shut down this complaint and insisted the Labour MP had failed to acknowledge a key fact.

Ms Brabin said: “It is now six months since three million self-employed people have been excluded or locked out from the coronavirus support schemes.

“It is no coincidence that the Trussell Trust foodbank charity announced this week an unprecedented need for support.

“Nearly half of those people are first time users.

“Looking at forecasts it looks like things are only going to get worse with six emergency food parcels being delivered every minute as we get to winter. 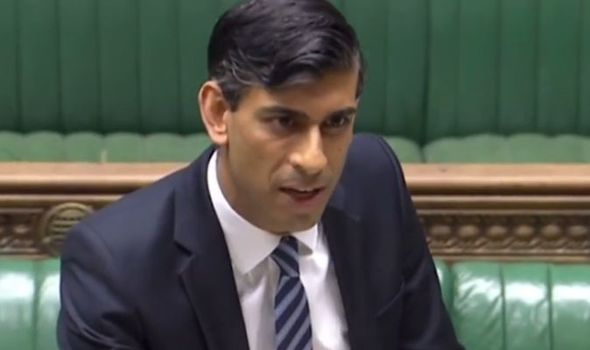 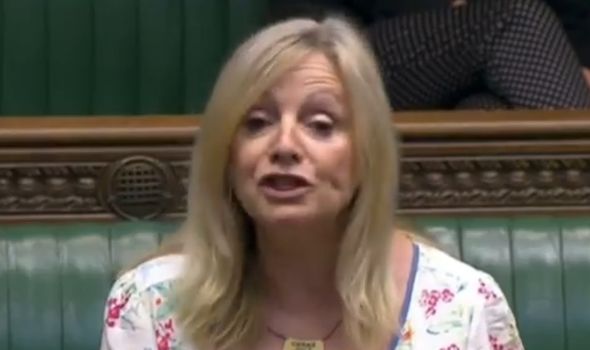 “So can I implore the Chancellor to tell us what are you going to do to support those excluded.

“This is so that this disaster doesn’t turn into an absolute catastrophe for families around this country.”

Mr Sunak quickly dismissed the Labour MPs claims and highlighted the key issue he had with her statement.

He replied: “The honourable lady is slightly confused. 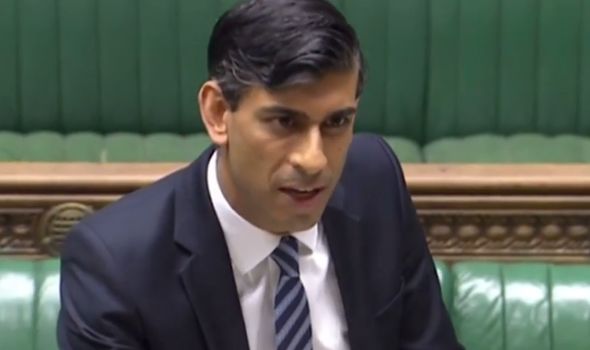 “On the one hand she is talking about people who weren’t eligible for the self-employment scheme.

“Those people were excluded who earned over £50,000

“That was the top five percent of all earners and the average medium salary of those people was £200,000. 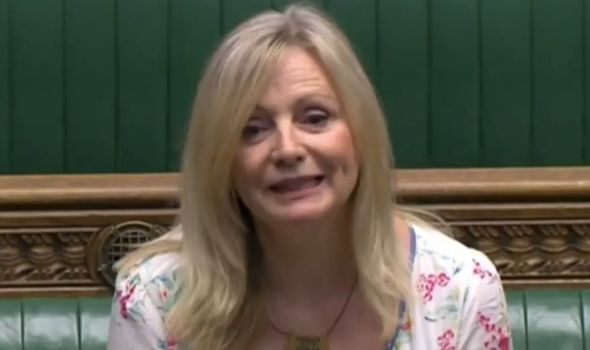 “In the same answer she is talking about people who cannot afford food.

“She should figure out which one she cares about.”

The current furlough scheme is being phased out ahead of an October end date.

Mr Sunak has announced on numerous occasions that the Government will not be extending the furlough scheme.

However, many in the House of Commons have argued doing so would help people across the country still unable to get back to work.