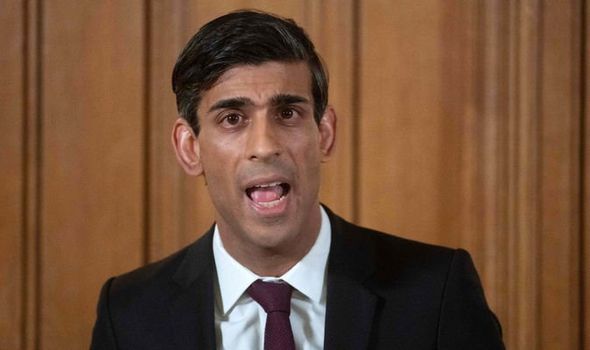 With the exception of Boris Johnson, he has impressed more people than any other member of the Government. The 39-year-old was handed control of the Treasury in February following the shock departure of Sajid Javid. In the weeks since, Mr Sunak has led the multi-billion pound rescue effort to keep people in jobs and stop businesses and charities going bust.

The polling of 2,000 adults across Great Britain by Redfield and Wilton Strategies found 36 per cent of people said Mr Sunak was the minister, other than the PM, who had most impressed them during the crisis.

This was true for 44 per cent of Conservative voters and 34 per cent of those who backed Labour at the last election.

Mr Sunak, a father of two who holds William Hague’s former seat of Richmond in Yorkshire, enjoys much higher rating than other cabinet ministers who have had a high profile since the start of the outbreak.

Health Secretary Matt Hancock, who had to step out of the limelight when he started showing coronavirus symptoms, was the choice of just 21 per cent of respondents. 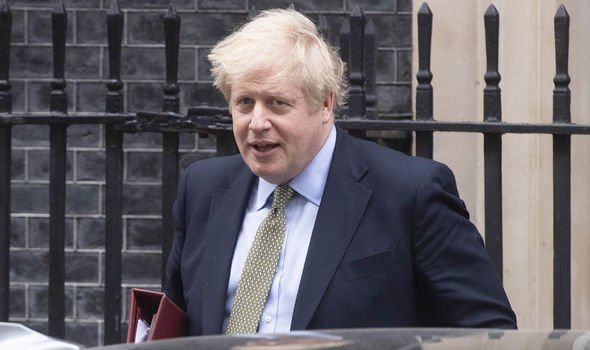 The figures were even worse for Foreign Secretary Dominic Raab (11 per cent) who is helming the Government in Mr Johnson’s absence.

Business Secretary Alok Sharma, widely considered to have performed poorly when fronting a Downing St press conference on the pandemic, was named the most impressive minister by a mere two per cent of respondents.

Bookmakers suspended betting on who will be the next Tory leader when Mr Johnson entered hospital, but before then Mr Sunak was a clear favourite.