Sadiq Khan criticised by expert over plans for London roads

Sadiq Khan is trying to turn London into a “car-free city,” according to a leading motorist advocate. Ian Taylor, Chairman of the Alliance of British Drivers, warned against the London Mayor’s latest plans to set traffic lights automatically to red for motorists. He told talkRADIO the Labour Mayor had “plenty of genuine problems he should be getting on with instead of this gesture politics”.

TalkRADIO host Patrick Christys warned penalising drivers would have a “knock-on effect for our economy”.

Transport for London (TfL), which is run by the Mayor of London, has confirmed plans this week to convert 18 pedestrian crossing with “Green Person Authority” technology, giving people walking priority over cars.

Under the scheme, a crossing will show a continuous “green person” signal until traffic approaches.

JUST IN: Galloway sparks Labour meltdown as he warns Starmer will be ousted 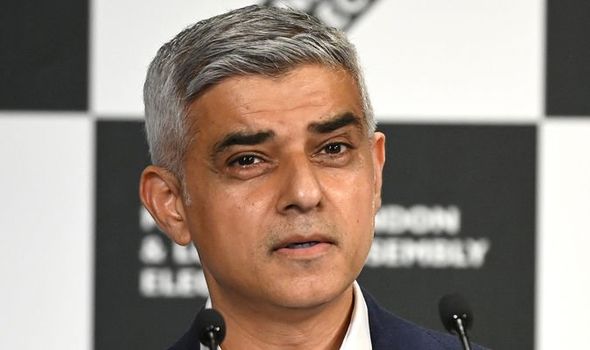 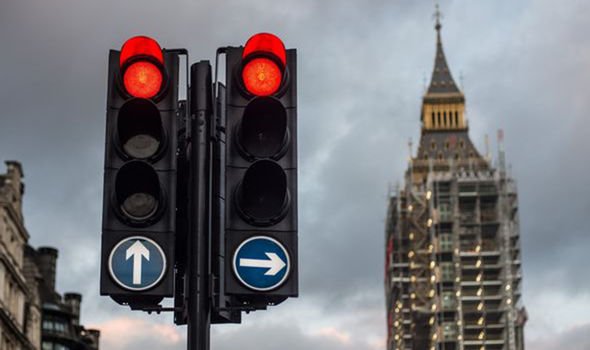 Plans are already underway for it to be brought in as early as next month in Tower Hamlets, Newham, Hounslow, Richmond and Hillingdon.

London’s walking and cycling commissioner Will Norman said the shift in priority at the signals was introduced in part because walking “improves our mental and physical health.”

However, Mr Christys warned of a forthcoming “war on cars”.

He added: “This is coming to a city near you. Everything that happens in London works its way north.

“Eventually these cities will become car-free zones. The idea they want to give people the space they need to walk safely is pathetic. 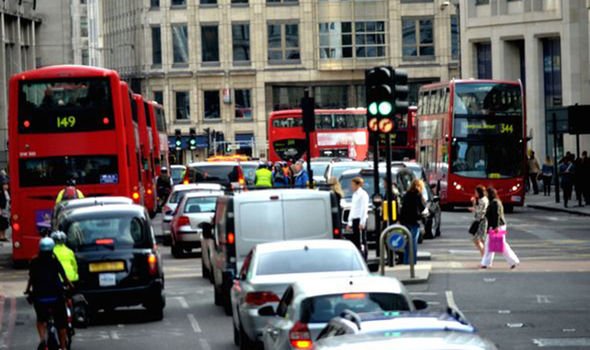 “Just cross the road! I’ve never had an issue crossing the road.

“This is another brick in the wall for the inevitable situation of car-free cities.”

Mr Taylor responded: “It will hold up traffic unnecessarily, it will create congestion and pollution. I’m determined to do all I can to stop that happening.

“We are losing sight of what our roads are there for. Sadiq obviously doesn’t like cars, but traffic is more than cars – it’s about business.” 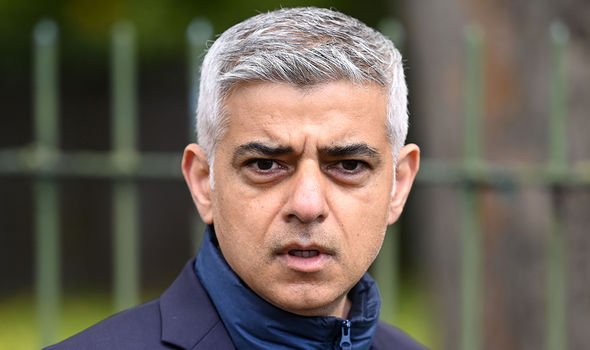 A poll yesterday saw the vast majority of Express.co.uk readers push back against the new plans.

A huge 87 percent (1,714) thought pedestrians should not be prioritised and voted “no”.

Other campaign groups like the London Taxi groups argue the capital needs free flowing traffic in order to function.

Motorists in London have also recently complained of increased congestion on major routes around the city following the introduction of controversial ‘low traffic neighbourhoods’.