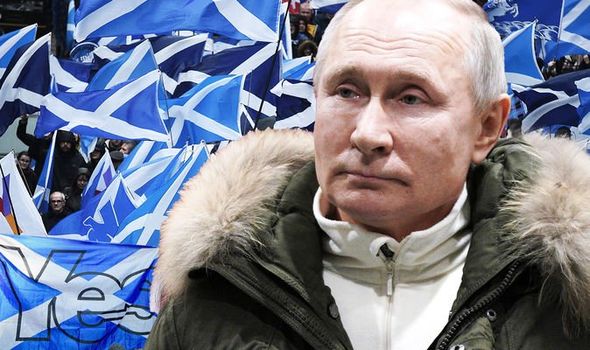 Of particular concern are so-called “Scotski “ operations by Russia to glean more information about the Faslane nuclear base and support the Scottish Independence cause. The Government has already announced plans to re-base 1,500 civil servants  to Glasgow as part of a pledge to “level up” job opportunities across Britain and strengthen the union. However, of the 500 Foreign, Commonwealth and Development Office personnel shifting to East Kilbride, one in five will be intelligence officers for the Secret Intelligence Service, commonly referred to as MI6.

The revelation follows the publication of the Integrated Review, which described Russia as an “the most acute threat to our society” and China as “the biggest state threat”

One major development is the creation of a new National Cyber Force HQ intended to transform the UK’s capacity to conduct targeted offensive cyber operations against terrorists, hostile states and criminal gangs.

Based in the north of England, it will form the hub of a “cyber corridor” which will include a new National Cyber Security Centre outpost in Manchester, a GCHQ base in Scarborough and stretch to Glasgow.

The 100-page report, called Global Britain in a Competitive Age, revealed that the NCF would draw together not only GCHQ and military cyber experts, but also specialists from the Defence Science and Technology Laboratory (Dstl) in Porton Down and officers attached to the Secret Intelligence Service ’under one unified command for the first time.’

This, sources say, is designed to support the Government’s “Indo-Pacific tilt”. 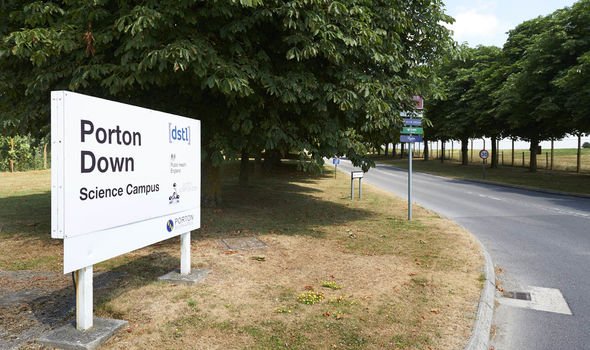 Of more immediate concern, however, is Russian activity in Scotland.

Stage One of last week’s Integrated Review report announced the lifting of the cap on nuclear warheads from 180 to 260, expected to further interest Russian interest in HM Naval Base Clyde, commonly referred to as Faslane, where Britain’s nuclear deterrent-carrying submarines are based.

“The decision to relocate members of the SIS to Scotland makes complete sense,” said Dr Danny Steed, research fellow in Cyber and Intelligence at the Henry Jackson Society think tank.

“There is a long historical precedent to Russians trying to have assets in Scotland because that’s where the nuclear deterrent is based. Faslane  is just 50 miles north west of Glasgow and is at the top of the list in terms of intelligence targets for Russia.”

He said Russia was actively using assets in Scotland for human intelligence operations, but that many approaches began on social media networks.

“Russia’s security services love Linkedin, for instance – in the 21st century it’s the path of least resistance when it comes to identifying and securing assets. Russian intelligence officers will shortlist possibilities and likely prospects, people who are based in and around Glasgow and work in one of the hi-tech industries or even universities. They even leverage students.

“Those operations are coupled with people already on the ground who then try to recruit and run assets, possibly using traditional techniques like blackmail.

“This is all one something MI6 will be focussing on.”

Earlier this month Twitter banned 25 accounts which it said were connected to the Kremlin and Iran and which tweeted or retweeted pro-independence or other Scottish messaging.

“The main threat from Russia is around the Union now – not because our nuclear deterrent is less important, but before we defend it better,” said Dr McGlynn.

“We know that Russia is developing influence and disinformation operations that will add to the polarisation that exists.

“And they’re using parallel techniques. One of the things that we see is that the troll factories and bots are still operating at full capacity but we also see the use of cultural institutions.” 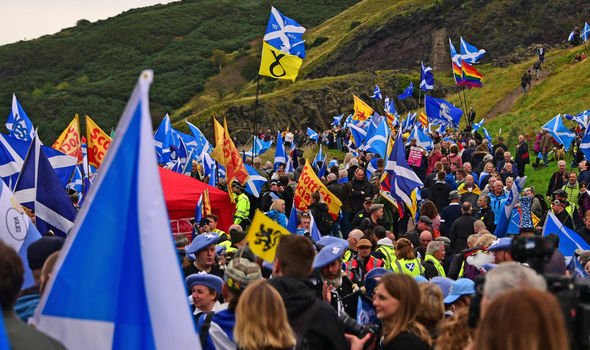 “Scotski” activity is widely recognised to have increased since the  anti-Tory social democrat SNP took power ten years ago.

Examples include the establishment of “Russkii Mir” cultural centres to challenge Western views and promote Russia’s position on global issues.

In 2016 Russian news agency Sputnik, which is sympathetic to the Scottish indolence cause, set up its new headquarters in Edinburgh.

“Russia wants to exploit division in order to weaken the UK.

“We know Russia uses a range of weapons within its hybrid warfare arsenal to exploit divisions, add to divisions or create new ones,”” added Dr McGlynn.

“Its aim is simple: to make the UK weaker and reduce its ability to stand up to Moscow with its allies.”