WASHINGTON (Reuters) – The U.S. Senate Armed Services Committee on Thursday unveiled its version of the annual National Defense Authorization Act, or NDAA, a $740 billion bill setting policy for the Defense Department on everything from troop salaries and equipment purchases to great power competition with China. 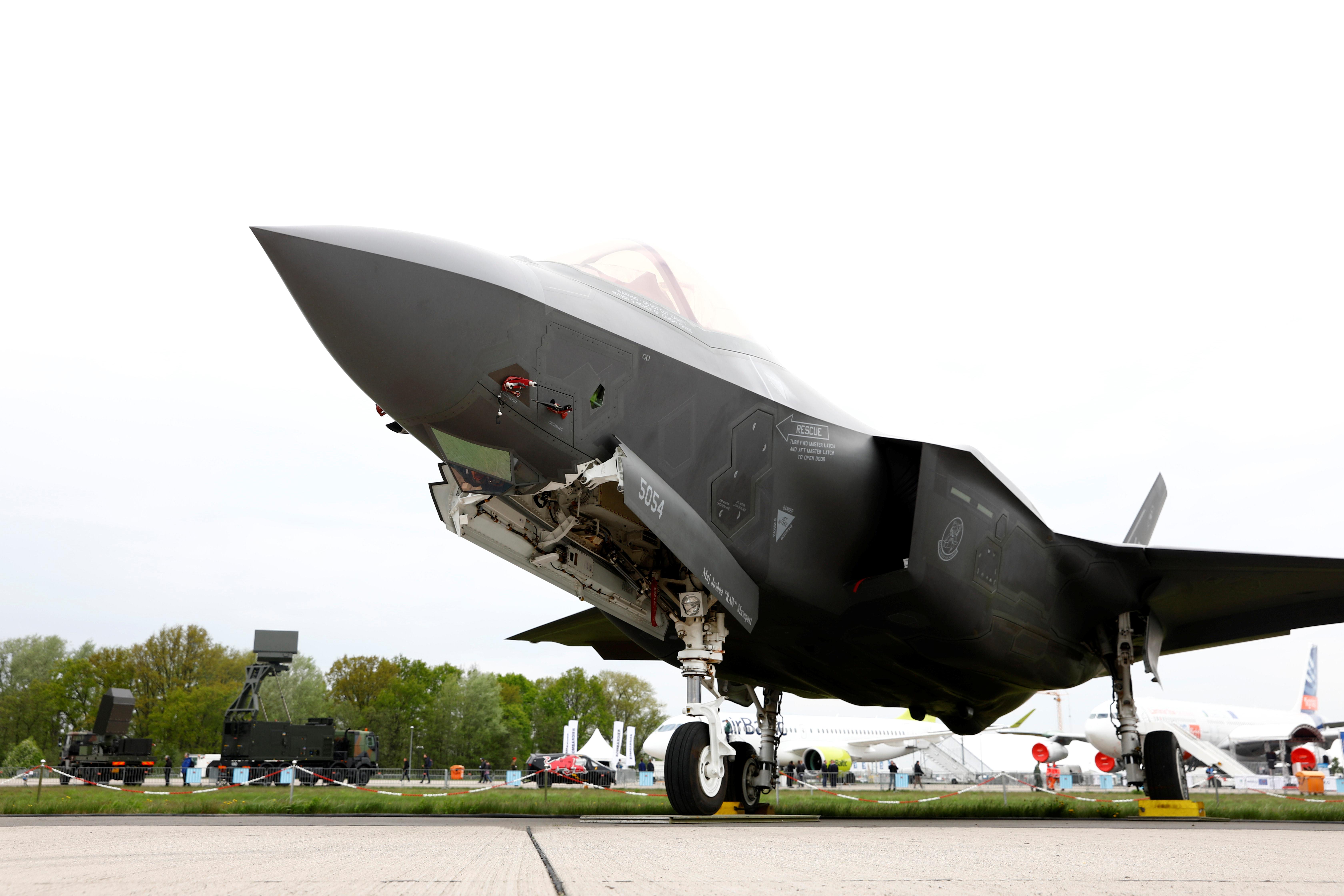 The proposed NDAA, which is several steps from becoming law, backs renaming bases named after Confederate generals and bars the use of the military against peaceful protests.

This year’s bill, like others in recent years, includes provisions focused on China, including creating the “Pacific Deterrence Initiative,” a nearly $7 billion fund focused on competition in the Indo-Pacific.

It also includes measures to strengthen the U.S. supply chain, after the coronavirus crisis exposed companies’ dependence on China, and extends limitations on integrating missile defense systems with those of China.

The NDAA authorizes $44 million for vaccine and biotechnology research, another response to the pandemic.

It requires new reports on risks posed by the use of technology from Huawei, a Chinese company regarded in Washington as a security threat but whose 5G networking products are widely used around the world.

The bill also authorized $9.1 billion for 95 F-35 aircraft, which are made by Lockheed Martin Corp. And it authorized the Air Force to modify six F-35s originally sold to Turkey. They were never delivered due to a disagreement over Ankara’s purchase of a Russian missile defense system.

The Republican-led panel backed the bill by 25-2.

To become law for the 60th consecutive year, the 2021 NDAA must be reconciled with a version of the bill from the Democratic-led House of Representatives before it can pass Congress and be sent for Republican President Donald Trump’s signature or veto.