Starmer slams indefensible house of Lords and vows to abolish it 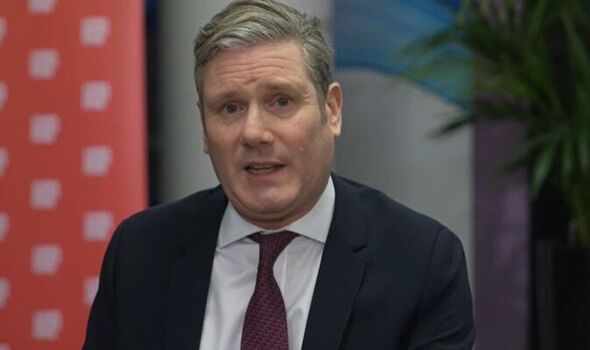 “So yes, we do need to abolish the House of Lords”.

The Labour leader is launching the Commission on the UK’s Future report today, alongside former Prime Minister Gordon Brown.

It will look to address constitutional reform, including devolution of power in the UK.

When asked whether the abolition of the Lords would take place in Labour’s first term in power, if elected, Sir Keir said he wants “all of the recommendations in the report” to be “carried out as quickly as possible”.

He added: “We will now after today have a process of consultation, testing the ideas with a view to how to implement them.

“The reason we’re having the consultation now before the election is because I am absolutely determined that an incoming Labour government will be a Government of delivery.

“So I want the consultation out the way before the election, so we can get on with delivery.”