Education Secretary John Swinney has said pupils should prepare to return to school on a full-time basis in August. The move was seen as a U-turn after the SNP led administration drew up plans for a “blended model” of learning.

The move would have seen pupils attending classes for some of the week and learning from home the rest of the time.

But Mr Swinney then told MSPs schools will be able to reopen to all pupils from August 11 so long as the spread of the disease “is sufficiently low to provide assurance that we can continue to control the virus”.

However, the blended learning plan caused a backlash from parents who claim that the plans would “damage their children’s education”.

Meanwhile, opposition MSPs slammed the sudden U-turn made by the government and questioned the lack of answers. 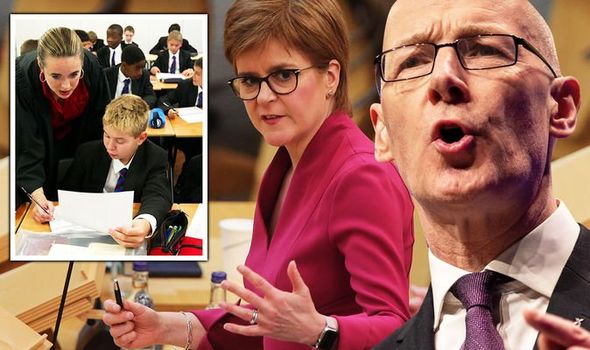 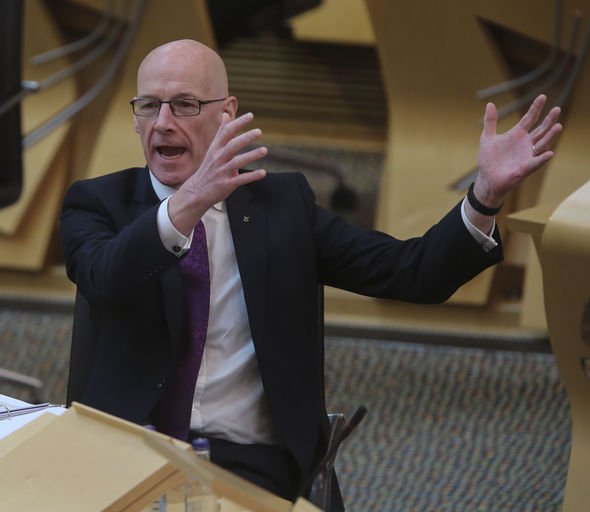 Iain Gray MSP, Scottish Labour’s Education spokesman, told Express.co.uk: “In the long term the shambles of reopening schools could well be subject to some kind of inquiry.

“Much more urgent though is getting answers right now to a raft of questions on which the Scottish Government is silent, including what health measure will be in place in schools to ensure they are as safe as possible.

“We have heard nothing on PPE, distancing for staff, testing or deep cleaning. We still do not know if school buses will be able to operate as normal.

“Hundreds of probationer and newly qualified teachers remain without posts at a time when we need every teacher in our schools.” 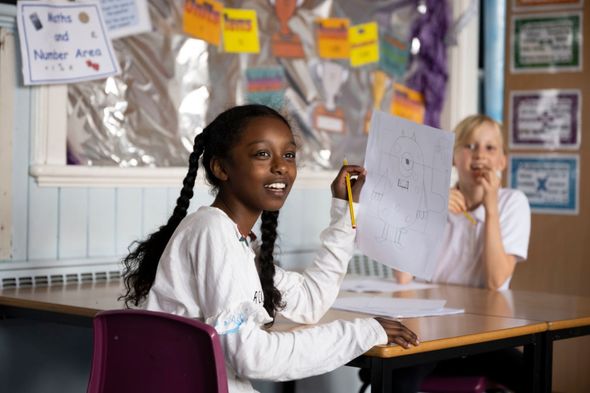 Larry Flanagan, General Secretary of the EIS, Scotland’s largest teaching union, however, stressed that “political noises” were a distraction of supporting teachers and pupils.

He added to Express.co.uk: “The EIS view is we should be focused on ensuring the resources are there to support a national education recovery effort, including the employment of more teachers to support those pupils most disadvantaged by lockdown.”

Blended learning will now be the Scottish Government’s “contingency” if it is deemed unsafe for schools to reopen without social distancing.

Mr Swinney added: “Since May, because of the efforts of our fellow citizens to stay at home, we have seen Scotland make significant progress. 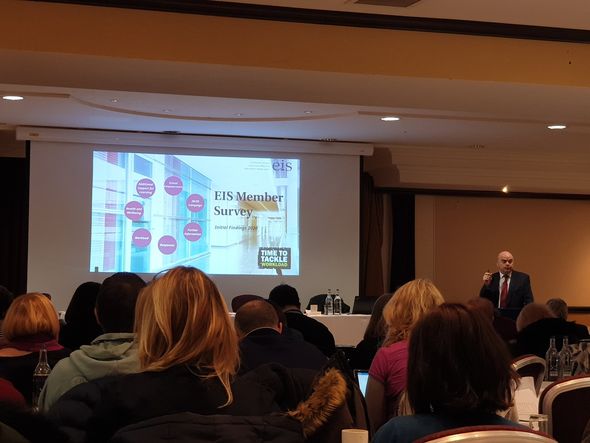 He added: “If we stay on track if we all continue to do what is right and if we can further suppress this terrible virus, the Government believes that we should prepare for children to be able to return to school full time in August.

“I must stress, this is the aim that the Government is now working towards.”

A Scottish Government spokesperson said in response: “The plan for a full-time return to schools is conditional on infection rates being sufficiently low to continue to suppress the virus, public health and testing systems being in place, risk assessments being carried out in schools and protective measures, including the use of PPE where appropriate, being in place.

“The health and wellbeing of pupils and school staff is our priority and getting back to school will require a huge joint effort.