The UK and European Union are poised to enter into talks in a bid to end the dispute over post-Brexit checks in Northern Ireland. Ireland’s Foreign Affairs minister Simon Coveney and Northern Ireland Secretary Chris Heaton-Harris appeared largely united at a meeting of the British-Irish Intergovernmental Conference, expressing hope this time a solution can be brokered.

Recent days have been dominated by renewed hopes in Brussels and Dublin that the UK may be in the mood to agree a deal after months of wrangling over the post-Brexit settlement for the region.

Relations between the EU and the UK were soured by the Government’s Northern Ireland Protocol Bill, which was introduced into the Commons by Liz Truss when she was Foreign Secretary.

The proposed legislation, which is due to be debated at second reading by the House of Lords this week, would tear up swathes of Northern Ireland’s post-Brexit agreement.

A UK Government source told the Telegraph: “We are talking about talks. There is clearly an effort to engage and we are engaging. 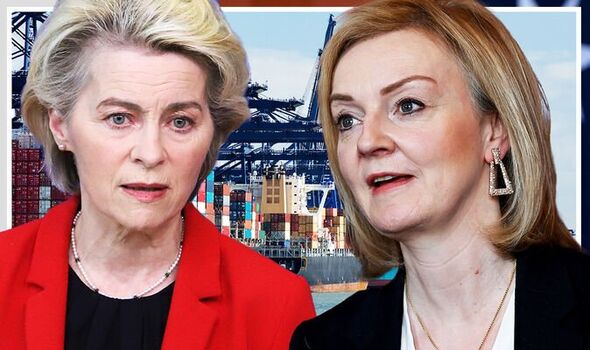 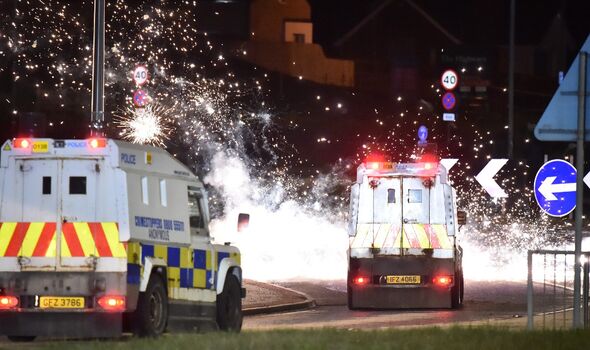 “A negotiated settlement is very much our preferred option, but until then the bill is still going through Parliament.

“However, what has changed is that since February, all the time this topic is in play there is a full-blown land war in Europe going on.

“That’s what has really focused the minds of all involved in this Northern Ireland issue, to try to get it done.”

An EU source also told the publication: “We are ready to go.”

Mr Heaton-Harris on Friday defended the UK’s right to push ahead with the bill, but said it would be a redundant piece of legislation if a deal was struck.

Mr Coveney said his Government was looking for a nil-all draw in negotiations between the UK and the EU to resolve the row over the Northern Ireland Protocol. 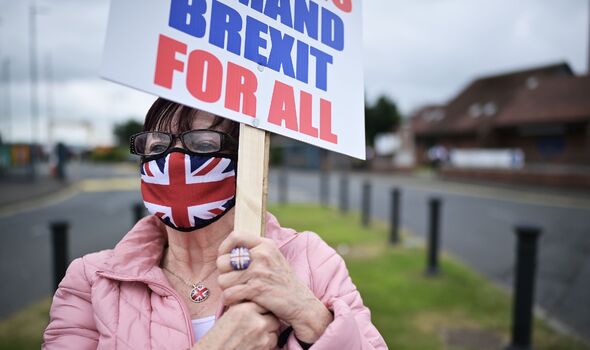 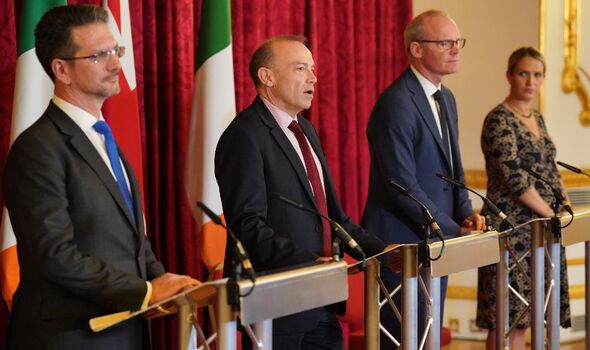 The UK Secretary of State also repeated his intention to call an election if the Democratic Unionist Party (DUP) does not return to the executive table by the legal deadline of October 28.

Current legislation says if Stormont is not restored by then, Mr Heaton-Harris should call a new election.

A joint communique, issued after the meeting, committed both sides to “doing everything possible” to restore powersharing.

The leader of the DUP has insisted he has no fear of an election, adding unionists are coalescing around the position of his party. 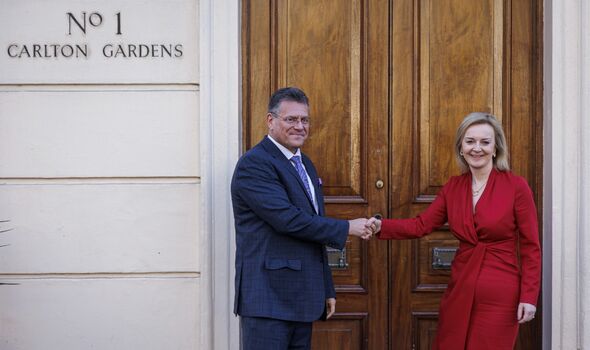 Sir Jeffrey Donaldson has warned the Prime Minister the DUP will not return to powersharing in Northern Ireland unless decisive action is taken to remove Brexit’s Irish Sea border.

He said both he and his party are absolutely ready to fight an election if necessary.

However, the party leader said he does not believe an election will solve the problem.

Sir Jeffrey told delegates at the DUP conference in Belfast on Saturday changes must be secured to the protocol, either through renewed talks with the EU or by unilateral action from Westminster.

The DUP is blocking the functioning of the powersharing institutions in Belfast as part of its protest against arrangements which have created barriers on the movement of goods between Northern Ireland and the rest of the UK. 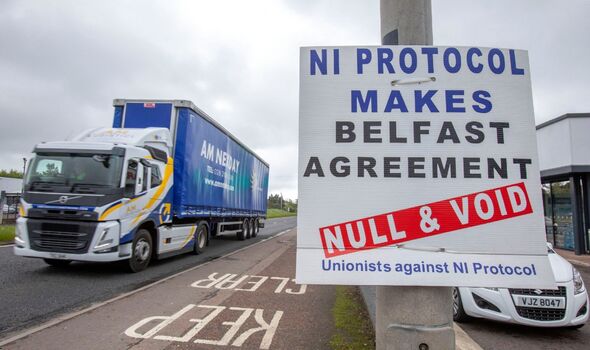 Sir Jeffrey told Times Radio on Sunday: “The problem for unionism in the last election was not the rise of support for Sinn Fein. Sinn Fein didn’t gain one single extra seat in the Assembly.

“The problem was divisions within unionism and I think what we’re now seeing is actually that unionists are coalescing around the position of the DUP, so I don’t fear an election.

“Let me be clear: if you’re suggesting that I want to avoid an election, therefore I go back into Stormont to avoid going to the people, well then let me absolutely knock that on the head right here and now.

“I don’t think it will. But my party and I are absolutely ready to fight that election if it’s necessary. I think our support at the moment is strong, people recognise we need to sort out this protocol because it’s causing real everyday problems for businesses and households across all of Northern Ireland.

“It’s driving up the cost of living. It’s creating an enormous barrier to trade between Great Britain and Northern Ireland. It is disrupting the UK internal market. The Government has said they’re committed to resolving that. So let’s get on with it.”