Tory MP John Baron made the remarks during an interview with BBC Newsnight’s Emily Maitlis. Discussing the possibility of a no-trade deal scenario, Mr Baron stressed that “no deal is better than a bad deal”.

Mr Baron said: “I think the important thing is that we must remember that the trade deal is for keeps, not just for Christmas.

“And I think the Prime Minister deserves praise for standing firm and not allowing fudge and compromise we may later regret just to get a deal over the line.

“I heard nothing to suggest he’s going to do that, so as we stand at the moment, we all want the deal but it has to be a good deal, because as we have said many times before, no deal is better than a bad deal.

Ms Maitlis then grilled the tory MP on whether the Prime Minister gave him “direct reassurances” that the European Research Group (ERG) and the veteran Brexiteers will be well looked after. 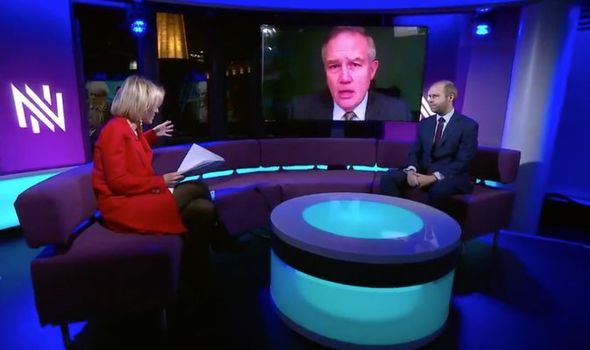 Mr Baron said: “Well, I am not a member of the ERG but he has given me, first of all, assurances that are going to stand firm.

“He knows that we must honour our election pledge… we clearly manifested that we want a clear break.

“And Brexit makes no sense, if you think about it, if we leave and we have to sign up to a myriad of EU rules and regulations.” 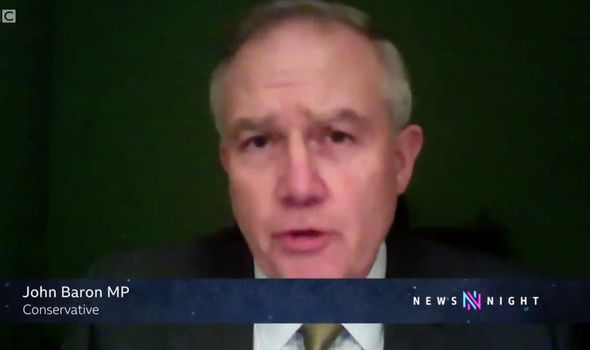 The meeting ended without agreement although a No 10 spokesperson said discussions will continue.

Mr Baron’s praise for Mr Johnson comes after a Labour MP who once described himself as “ludicrously pro-European” admitted he would back Boris Johnson’s Brexit deal in the Commons.

Chris Bryant, MP for Rhondda, confessed he would support the Prime Minister’s deal despite having displayed a largely anti-Brexit stance in the past.

He is also the only Labour MP left in a Leave constituency who voted against triggering Article 50 – a treaty which kickstarted the exit. 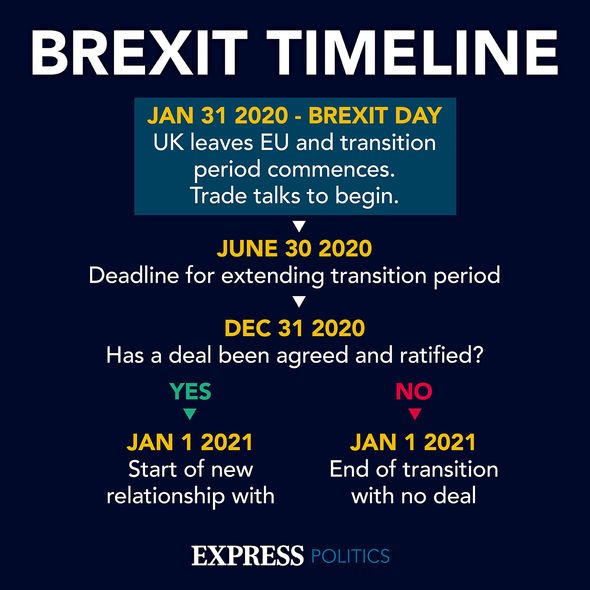 Mr Bryant said he would reluctantly call on his party to back what he expects will be “minimalist” trade deal instead of a no deal scenario.

He said: “If the Prime Minister does what I expect him to do, namely negotiate some kind of minimalist trade deal with the EU at the very last minute, I expect I will vote for it and I would encourage all my Labour colleagues to do the same.

“Not that I will support it with great enthusiasm. It won’t be the comprehensive deal we were promised and it will be far less than we need to safeguard our economic prosperity.

“Yet the alternative is even worse.” 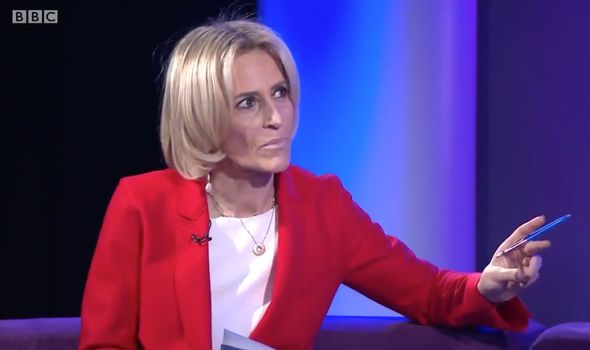 Writing in the Daily Telegraph, Mr Bryant expressed his concerns over a no deal Brexit and its consequences.

He said if a deal comes to the Commons it will be modified to avoid issues such as disruption to food exports.

He said: “I’ll try to strengthen that deal. I’ll table amendments to improve it. It won’t be my deal and it won’t be Labour’s deal.

“But if it prevents tariffs on UK produce and guarantees security cooperation, I don’t see how, in good conscience, I could set about trying to stop it at the eleventh hour.”