The Prime Minister led talks to smooth out tensions over the negotiations after fears that UK farmers will lose out. International Trade Secretary Liz Truss and Environment Secretary George Eustice are split over the proposals and their possible impact on British farms. Ms Truss, who is aiming to agree a deal in principle by early June, wants a zero-tariff, zero-quota approach.

But that would make it difficult for British beef and lamb producers to compete with Australian super-farms and Mr Eustice has suggested quotas could protect them. 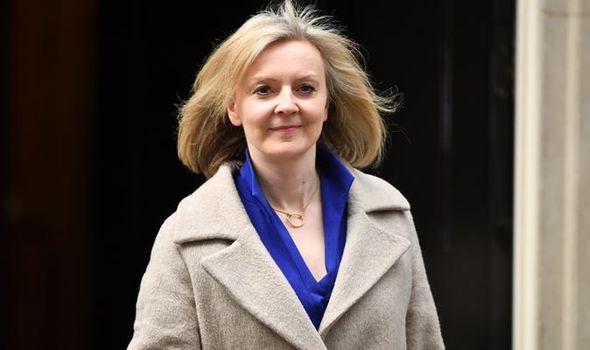 Mr Drakeford said: “We have real concerns about what a quota-free, tariff-free deal would mean for our sheep and dairy industry. We want a level playing field. How can we compete when our animal welfare and environmental standards are higher than in Australia?”

“Any agreement would include protections for our agriculture industry and won’t undercut UK farmers”.

But the spokesman refused to be drawn on what measures to protect British farmers would be.