WASHINGTON (Reuters) – The Trump administration is determined to end the Dreamers program that protects immigrants who entered the United States illegally as children within the next six months, the acting head of the Department of Homeland Security said on Sunday. 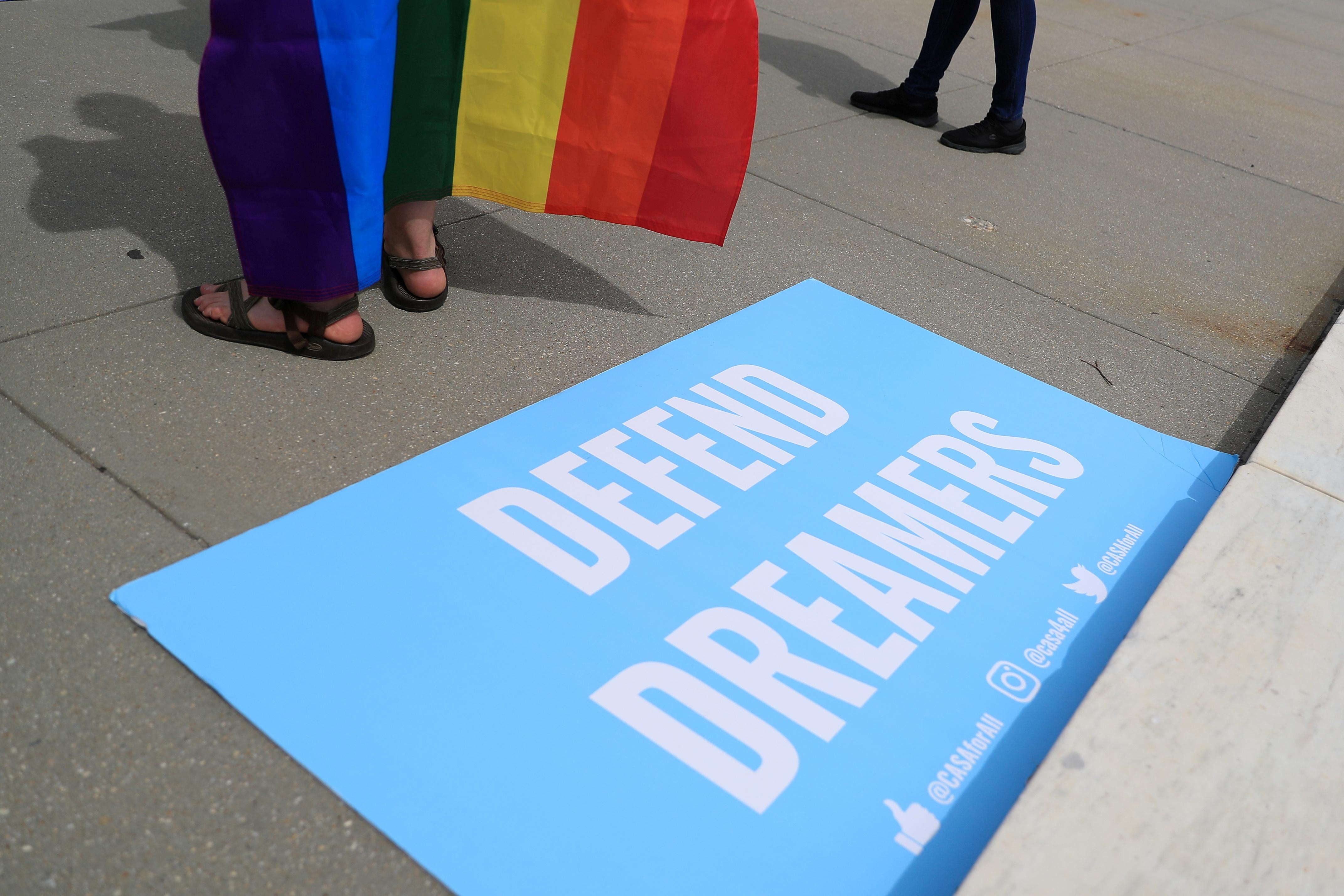 “At no point in that decision did they say that the program was lawful. They simply didn’t like the rationale and the procedures that we used,” Wolf said.

The decision upheld lower court decisions that found that Trump’s 2017 move to rescind the program was unlawful but does not prevent Trump from trying again to end the program.

Trump on Saturday said his administration would resubmit plans to end the policy but gave no details.

Wolf told CBS’s “Face the Nation” the administration would keep renewing visas for the people covered by the popular program while seeking a way to permanently end it.

Asked if Trump had ruled out ending the program through an executive order, Wolf said the administration would continue to press Congress to find a solution.

But he said the president had also directed DHS to look at carefully at the Supreme Court ruling and the possibility of refiling its proposal with a different rationale.

“I’m not going to get ahead in front of the president. He’s going to make that decision at the right time, but the department will be ready to make that call,” he said.