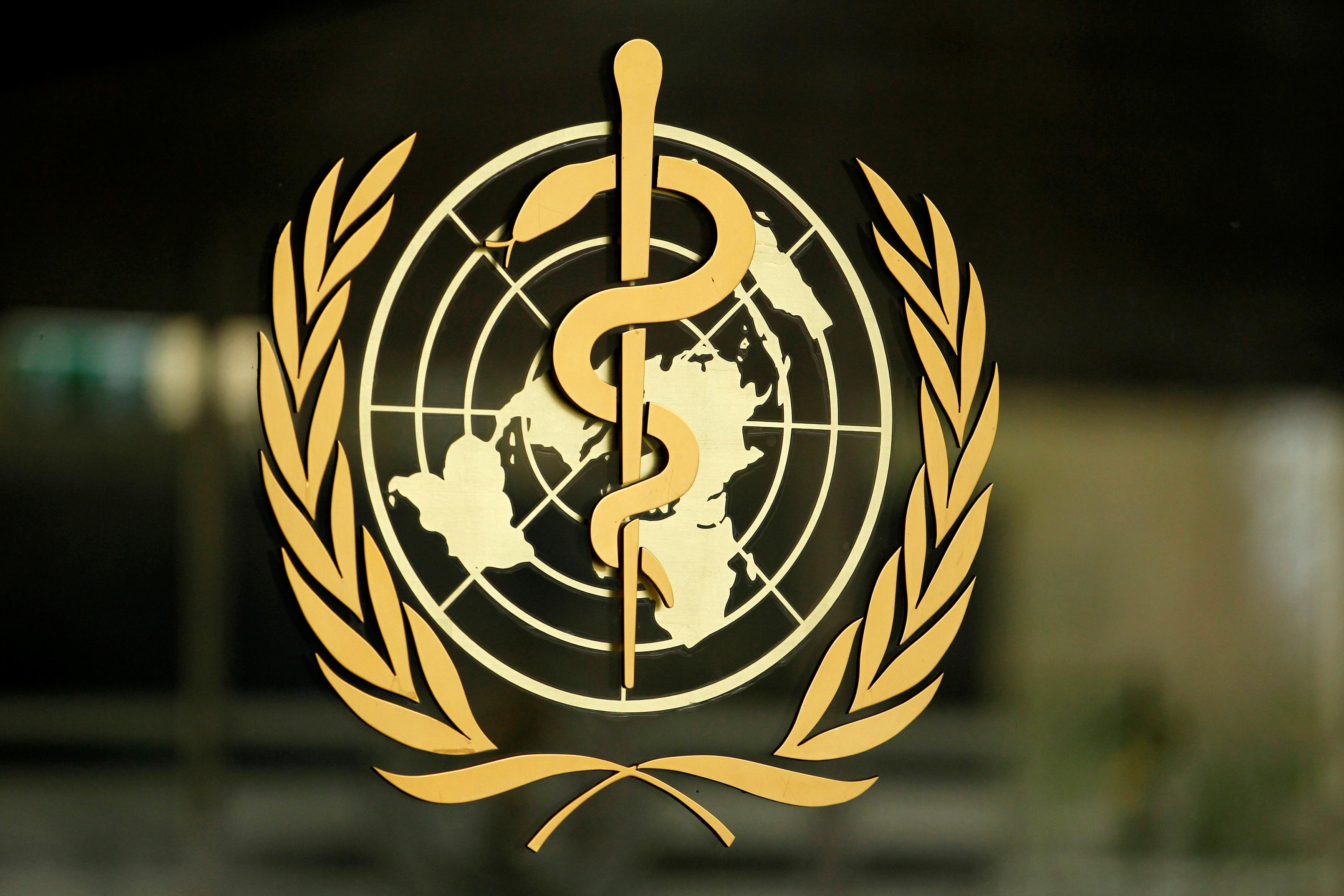 The Trump administration will “agree to pay up to what China pays in assessed contributions” to the WHO, Fox News reported, quoting from the letter.

Trump suspended U.S. contributions to the WHO on April 14, accusing it of promoting China’s “disinformation” about the coronavirus outbreak and saying his administration would launch a review of the organization. WHO officials denied the claims and China has insisted it was transparent and open.

The United States was the WHO’s biggest donor. If the U.S. matches China’s contribution, as the Fox report adds, its new funding level will be about one-tenth of its previous funding amount of about $400 million per year.